For a scientist, it is always exciting to start a new project, to learn about a population that no-one knew about before and to raise awareness about a critical species or an area in need of attention. This is how I feel as I embark on a new project in Peru. 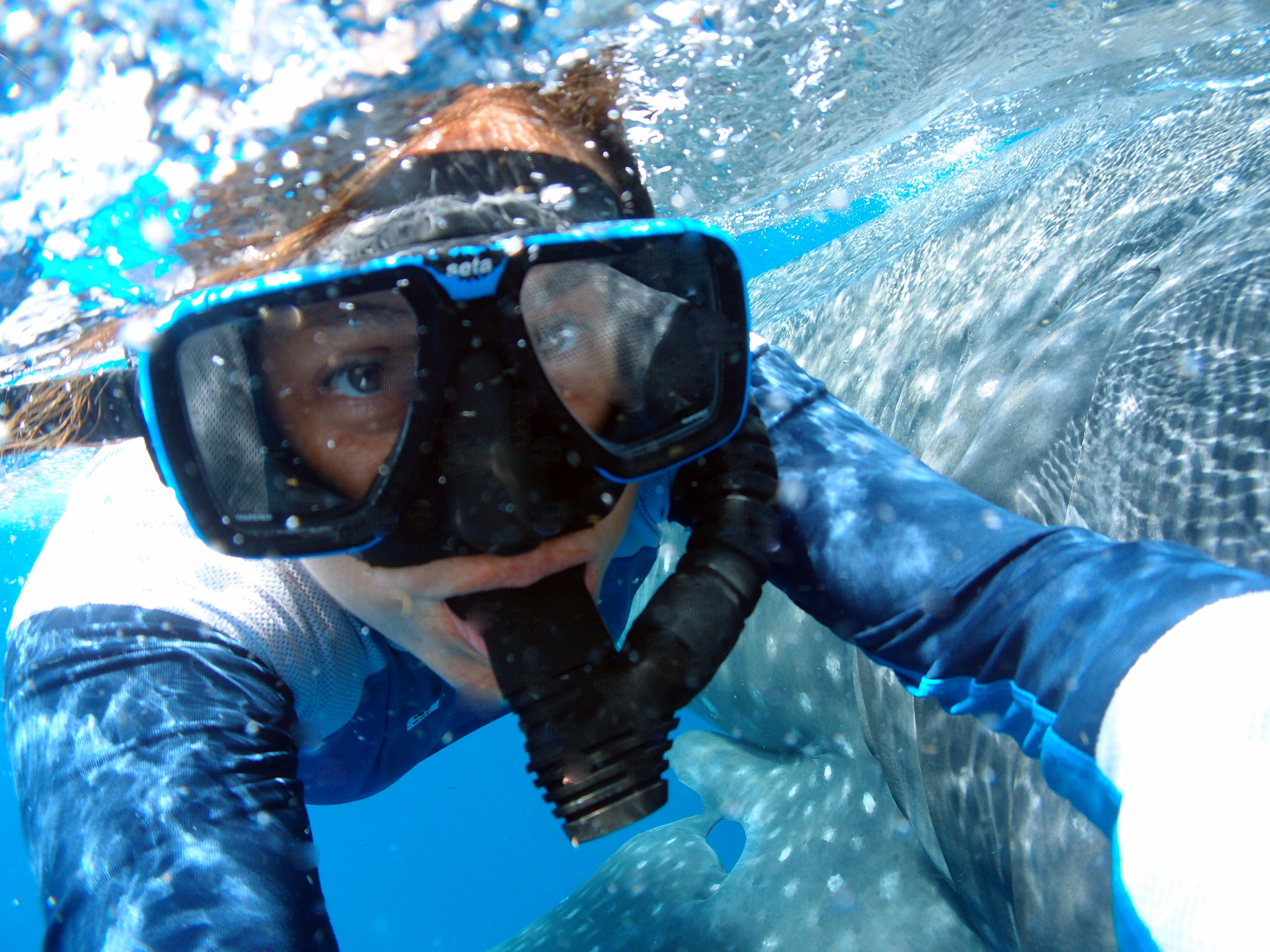 Peru is famous for the Humboldt Current that sweeps along its coast, rich in nutrients that support thousands of fishes, sharks, marine mammals and even birds! It is a hotspot of productivity and biodiversity. Its fisheries are well known, but its sharks and rays are poorly studied.
Two years ago Rossana Maguiño sent me news about the presence of whale sharks in Peru and we both began to dream about a project there. We would learn more about these gentle giants from Peru and increase scientific knowledge about them in the Eastern Pacific, where their ecology is poorly understood.

In collaboration with ecOceanica, a local NGO, we conducted interviews with local people and received reports of the sharks’ presence in a large area off the coast of Peru so, with the support of the Save Our Seas Foundation, we set the project in motion. The field work has been amazing! We have witnessed the high biodiversity for which this part of the ocean is famous, but we haven’t found any aggregations of whale sharks. We know they exist because fishermen have reported seeing numbers of the giants feeding in the same place at the same time. But the area of ocean where we are looking for them is big, and in six months we have seen only two whale sharks. We remain optimistic, though, as new colleagues have joined us and we still receive reports about the whale sharks’ presence.

Studying whale sharks in Peru has not been easy, but I think back to when I started studying the species in La Paz and it took a year and a half before I saw the first one. During that time there was no food for them so they didn’t aggregate to feed – I remember people telling me that I was looking for a ghost!
My Peruvian partners have been running the project for the past six months and I recently went to visit them. I was glad to be there at last and to meet all my colleagues in person and get to know the area where we are working. I am proud of the work that Rossana and Alejandra have done, and now we have more partners and even photographs taken by divers. We did a presentation for the community and it was great that fishermen from another town attended along with other local people – even the clerk from the grocery store! It is good to see the people’s interest not only in these giant sharks, but also in conserving the ocean.

I like Zorritos, the small town where we are based. It looks very like La Paz, where I live in Mexico, and it is also surrounded by desert. One of the things that impresses me is the oil rigs – they are so big and there are a lot of them in Peru. I have learnt that the ocean is rich not just in marine life, but also in minerals, oil and gas. I hope that the extraction of these resources is not going to have a great impact on ocean life for future generations. 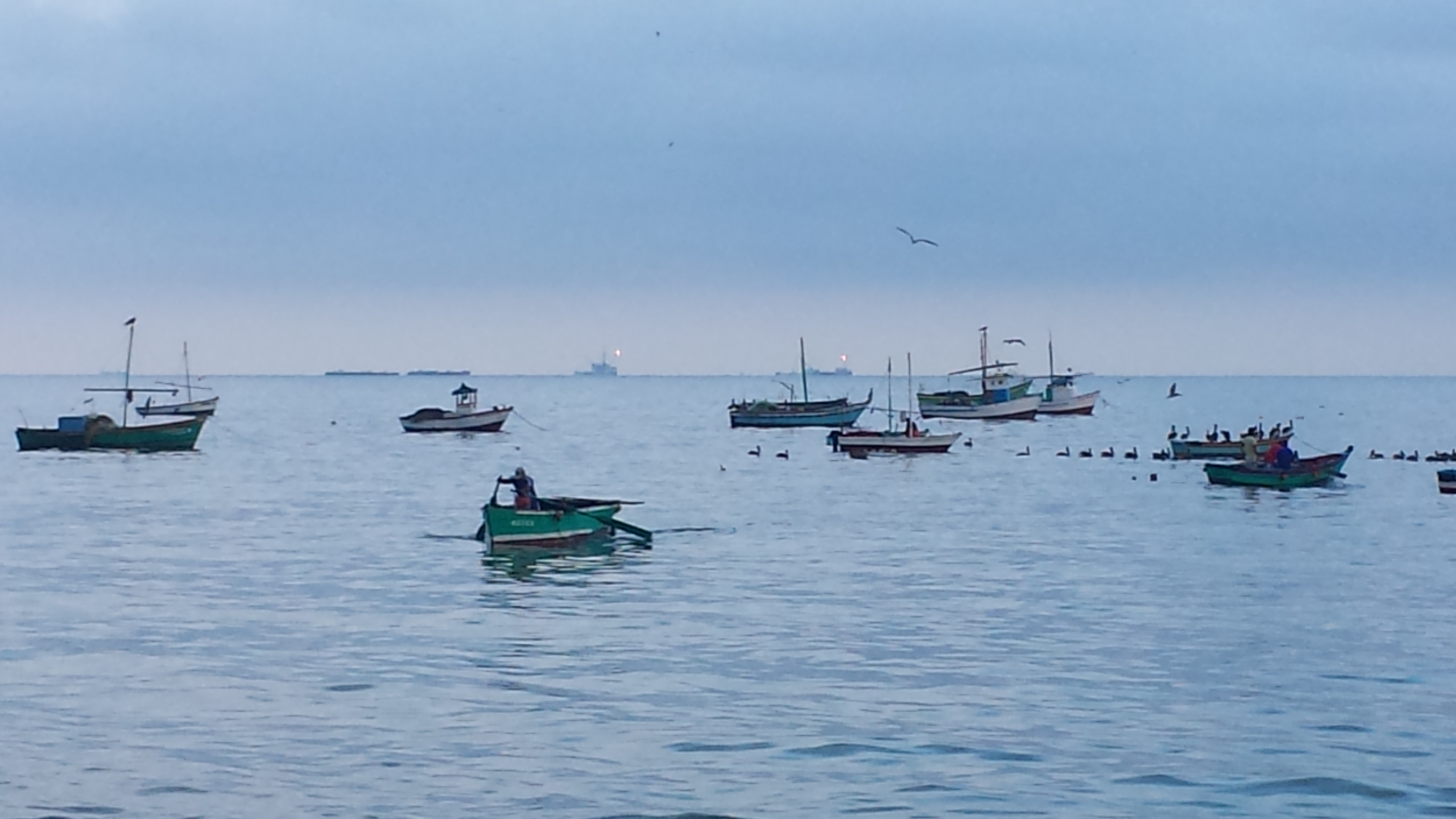 The field work also reminds me a lot of working in the Gulf of California: very rich waters with a lot of biodiversity! It’s awesome – we see a lot of sea turtles, mobula rays, giant manta rays and friendly sun fishes. I was surprised to notice a difference between their bottlenose dolphins and ours; ours have a longer nose. But there aren’t many whale sharks, although I know they are there. Peru has the perfect conditions for them and we just need to keep trying to find them. Science is not always easy! 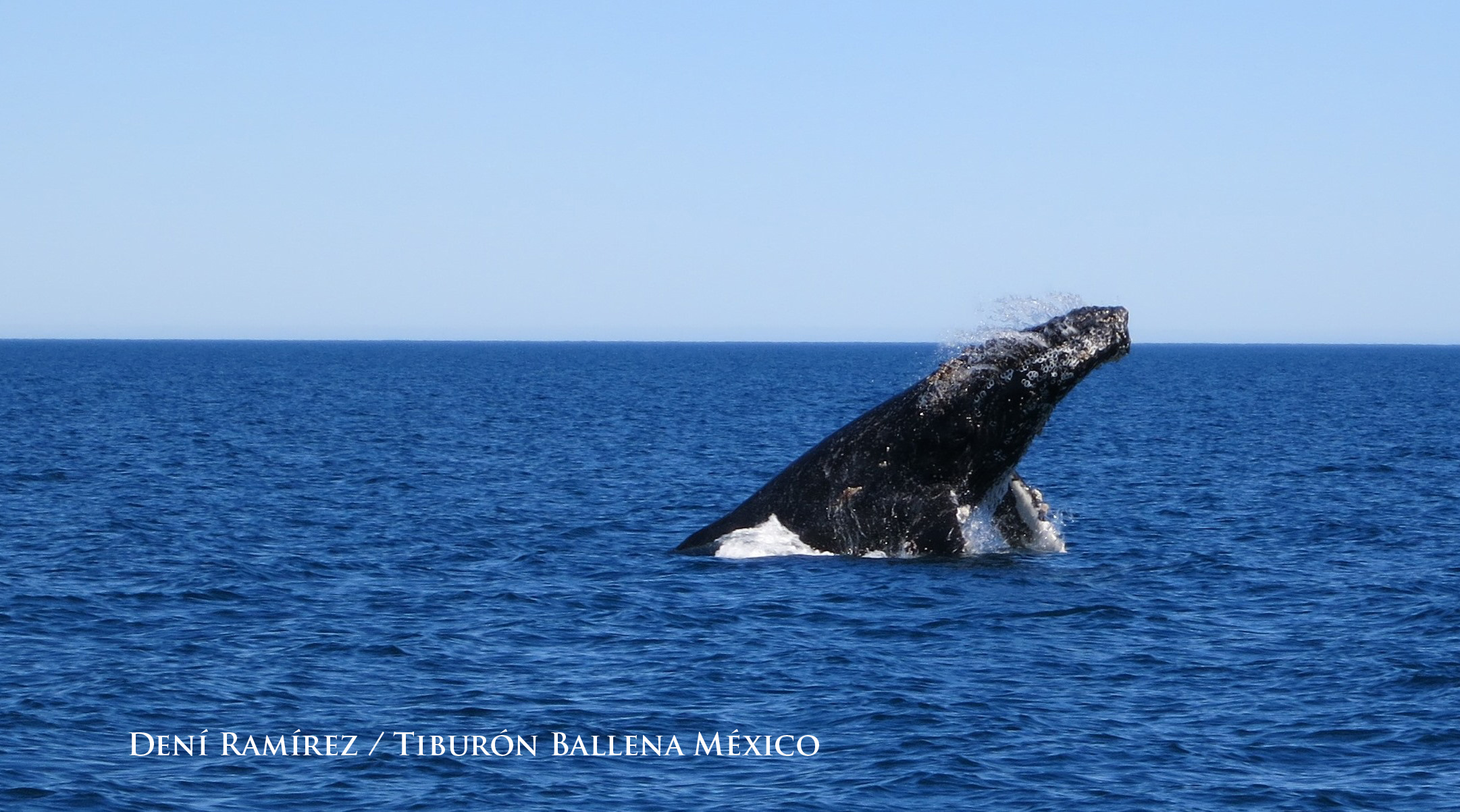 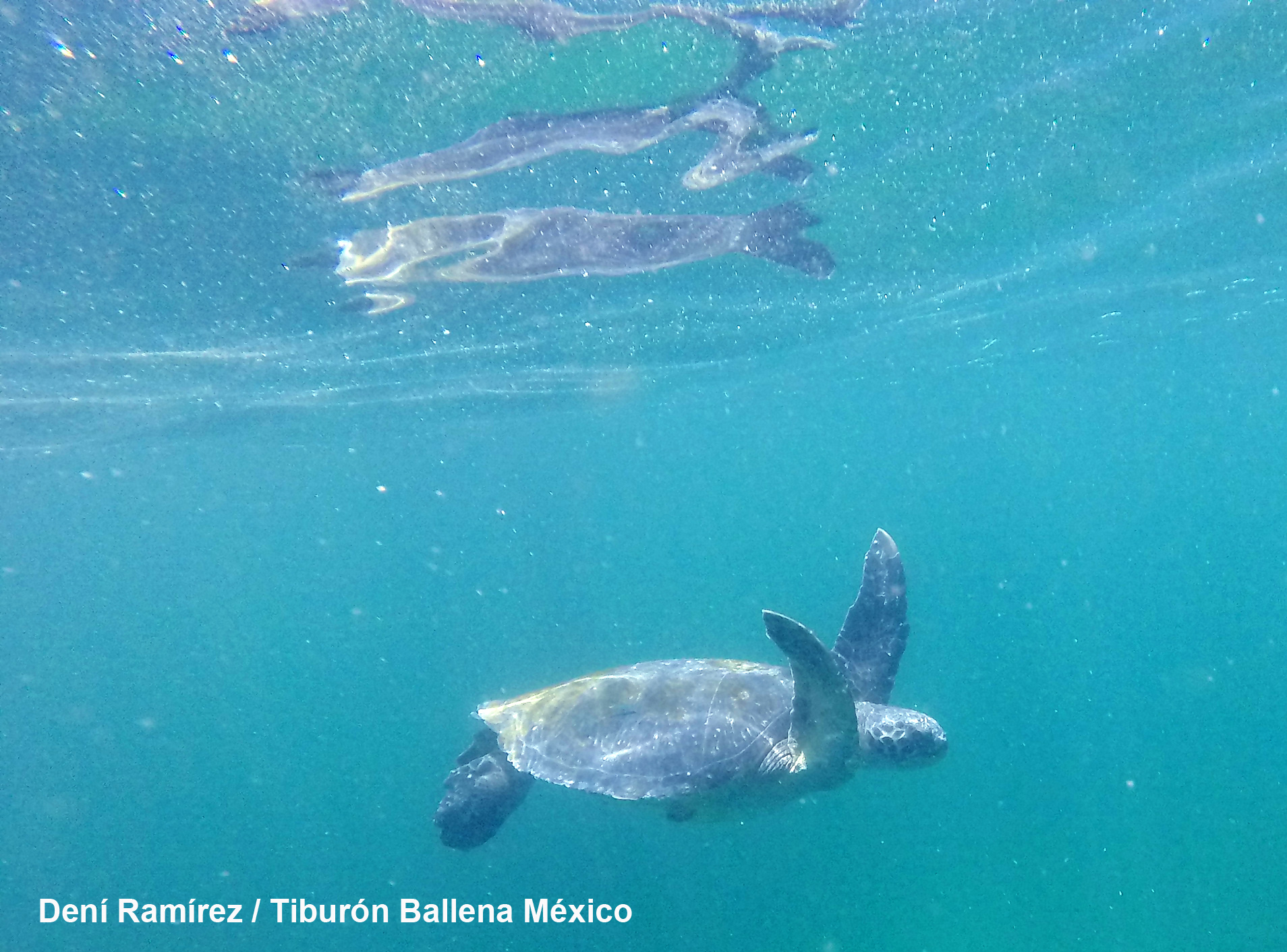