Fieldwork has been challenging lately. Lots of us are facing false starts. We fundraise, plan for trips, prepare gear, book travel, get swabbed for COVID19 tests, and generally wrestle lots of moving pieces into place. Then coronavirus redirects us to prioritize health and safety over data collection, and we start all over with renewed hope for a few days on the water. The only way to find success is to work together.

This has certainly been my experience for the past couple of months. We planned to deploy satellite tags and collect samples across The Bahamas and eastern Florida between March and July of this year, which would have likely represented the single largest push to collect data during our project. 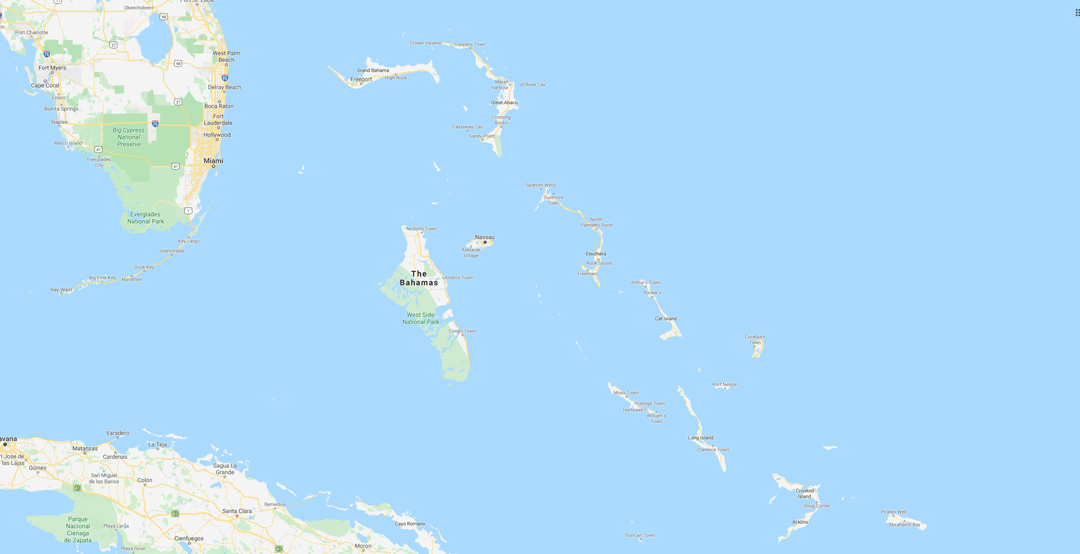 To kick things off, we planned a two-week trip with IDEA Relief in March that looked like it was going to proceed during the early stages of COVID19. What better place to spend two weeks of a short-lived pandemic than isolated on a boat? Obviously, we were wrong about how short-lived the pandemic would be. We were also wrong about spending time on the boat. In the days leading up to our departure, much of the world shut down, and we scattered from Eleuthera to be closer to our families.

As April and May went by, we began to speak with folks interested in deploying tags with us in the Gulf Stream, where silky sharks seem to congregate in the summer months before vanishing from popular dive sites along the Florida east coast. We had already tried our luck off of Bimini, The Bahamas during 2019, but didn’t find success. This was going to be our next best shot, so we planned a trip for late July with The International SeaKeepers Society and Florida International University with Captain John Crupi and his SeaKeeper’s Discovery Yacht the Dorothea III and fishing vessel Post One. Then coronavirus surged in Florida, and the trip was postponed.

Around that same time, the team at the Bimini Biological Field Station (Save Our Seas Partner facility) reported that silky sharks were suddenly showing up along the Bahamas side of the Gulf Stream. We quickly planned a visit and squeezed in three days of non-stop baiting before weather shut us down. No silky sharks appeared; the wind might’ve pushed everything west, back towards Florida, during our visit. Although we didn’t find the fish, we had a great time being back at the lab and loved that indescribable feeling of being on a boat headed out to sea after months in front of the computer. 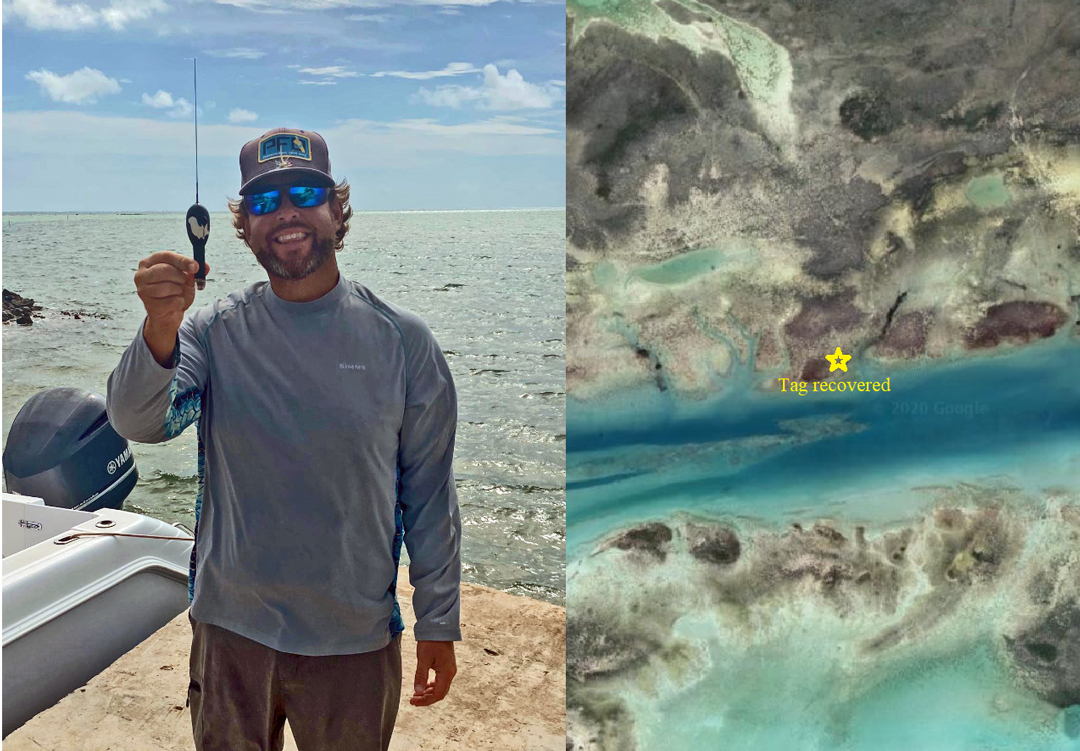 Meanwhile, in Andros, The Bahamas, a 9-month satellite tag was due to pop off of a large male silky shark. After a week of waiting for it to report to satellites, we gave up. And then, surprisingly, we received a ping. The tag hit the surface in the Tongue of the Ocean, close to where it was deployed last fall with help from the team at Saving the Blue. Unable to get there ourselves and track it down with a VHF receiver, we asked for help from local fishing expert Cole McVay, Saving the Blue boat captain and Trip Leader, who managed to locate the tag on foot in the thick mangroves deep in a tidal creek of the Andros flats. That tag is already in the US thanks to the help of some friends in Nassau. 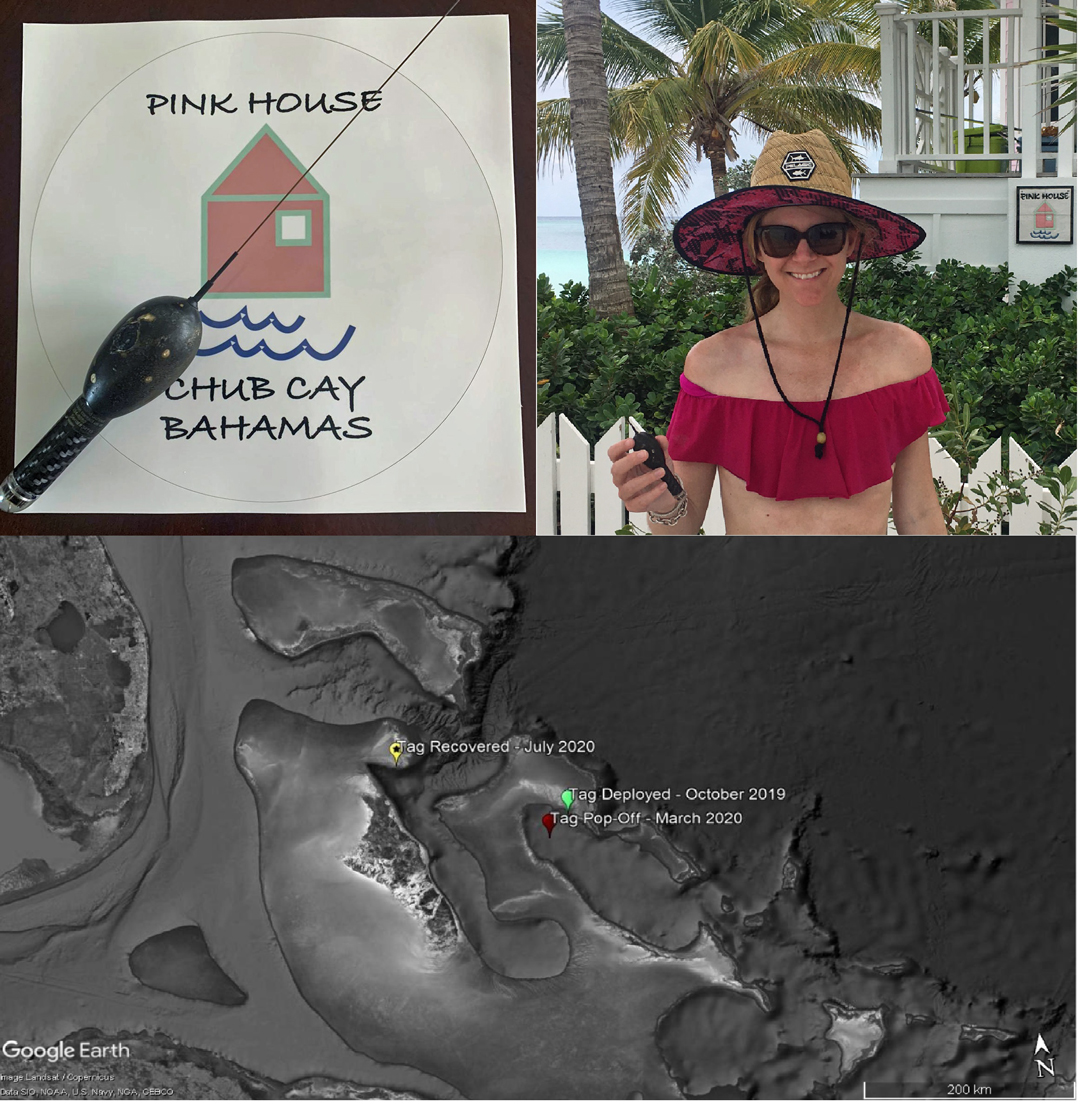 That same week, we heard from complete strangers at Chub Cay, in the Berry Islands, just northwest of New Providence. William and Erin Bodenhamer were taking a walk on a beach and found another of our tags! This one had been deployed for five months on a small female silky shark in Exuma Sound before popping off and drifting west towards the Exumas, never to be heard from again. 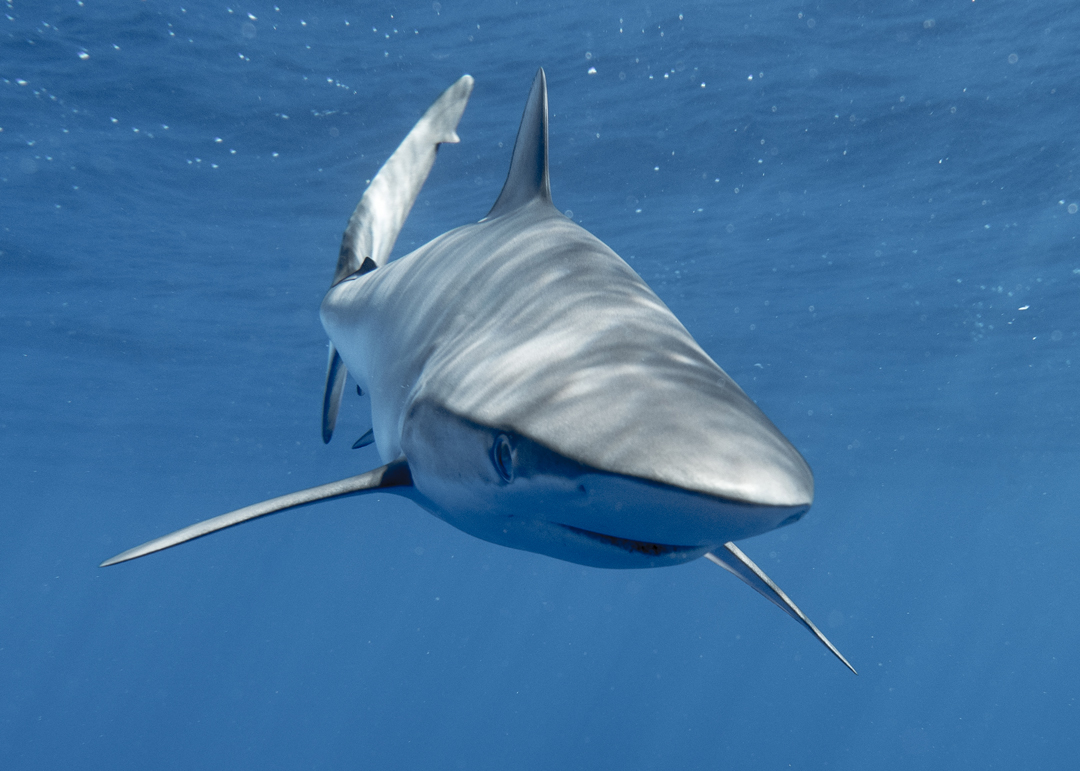 Normally, tags will transmit their recorded data through an array of satellites, sending as much as they can at reduced resolution to balance battery life with satellite availability and transfer speeds. But when you recover a tag, you can download every piece of data that it ever recorded! So, thanks to the recovery of these two tags, we will have access to detailed, high-resolution data on the dive behaviours and thermal preferences of silky sharks in The Bahamas.

Meanwhile, tags are with friends in Bimini waiting for the silkies to return, and we are gearing up for our next opportunity to get on the water.