Coping with successful conservation and its unintended consequences

It seems odd, being in the city of Vancouver and nestled within an urban sea of cherry blossom, to think back to my summer visit to South Africa last year. I was attending the second Sharks International Conference in Durban, and the research and conservation programmes of many of us there were reinvigorated by the inspiring talks we listened to. A lucky few of us were able to stay on for another week to develop a conservation strategy for devil and manta rays, thanks to the support of the Save Our Seas Foundation.

The IUCN Shark Specialist Group (SSG) and the Manta Trust took advantage of the fact that most of the world’s shark and ray scientists were already in town to organise this workshop. Hot on the heels of the successful launch of the Sawfish Conservation Strategy at Sharks International, the SSG departed from its list of priority families to focus on the devil and manta rays. This deviation from the strategic plan recognised the emerging threat to devil rays that might arise as an unintended consequence of the 14 September 2014 implementation of the CITES Appendix II listing of giant and reef manta rays (Manta birostris and M. alfredi). The Appendix II listing means that the international trade in products such as gill plates can only occur if the exporting country can, among other things, demonstrate that the export of the product is not detrimental to the viability of the species. There is real concern that any reduction in the trade of manta gill plates resulting from the successful implementation of the CITES listing could lead to an increased demand for the gill plates of the devil rays, particularly the four larger species:

It became clear over the course of the meeting that we need to be concerned about the status of devil rays and the threats they face. A key priority identified in the meeting is the need to better understand the taxonomy and distribution of the different species, devil ray catches by fisheries and the international trade. In parallel, we need to work towards revising the IUCN Red List assessments of each of these species, particularly the largest four. Watch this space for more developments on the devil and manta ray conservation plan. 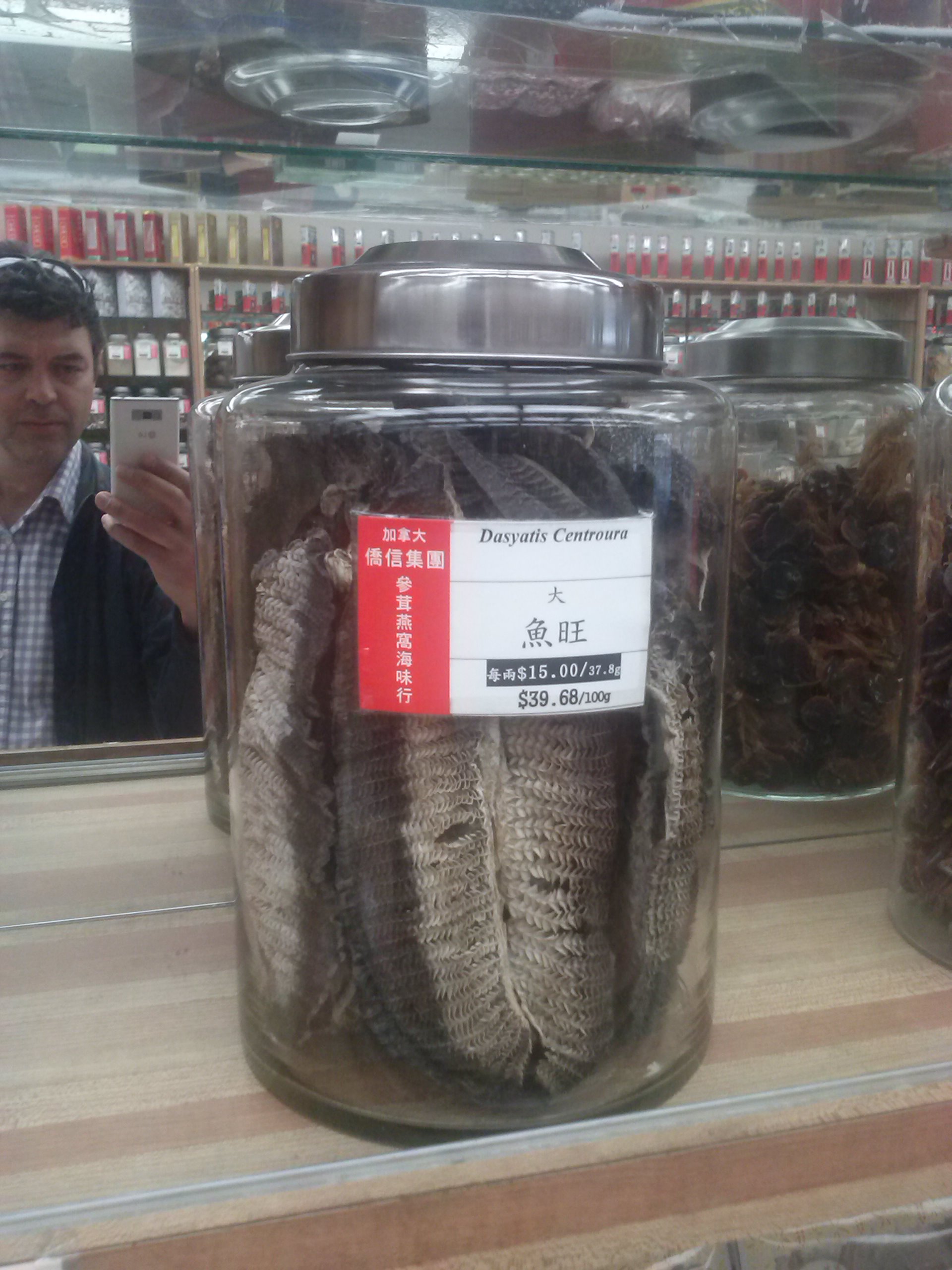