The hawksbill turtle Eretmochelys imbricata; is one of the most famous turtles in the world, thanks to its colourful scutes and pointed nose. Not only is it beautiful, but it also plays an essential role in keeping coral reefs healthy, as its diet comprises mainly sponges. By consuming sponges, which could otherwise suffocate coral reefs, turtles keep the sponge population under control and thus help corals to grow. 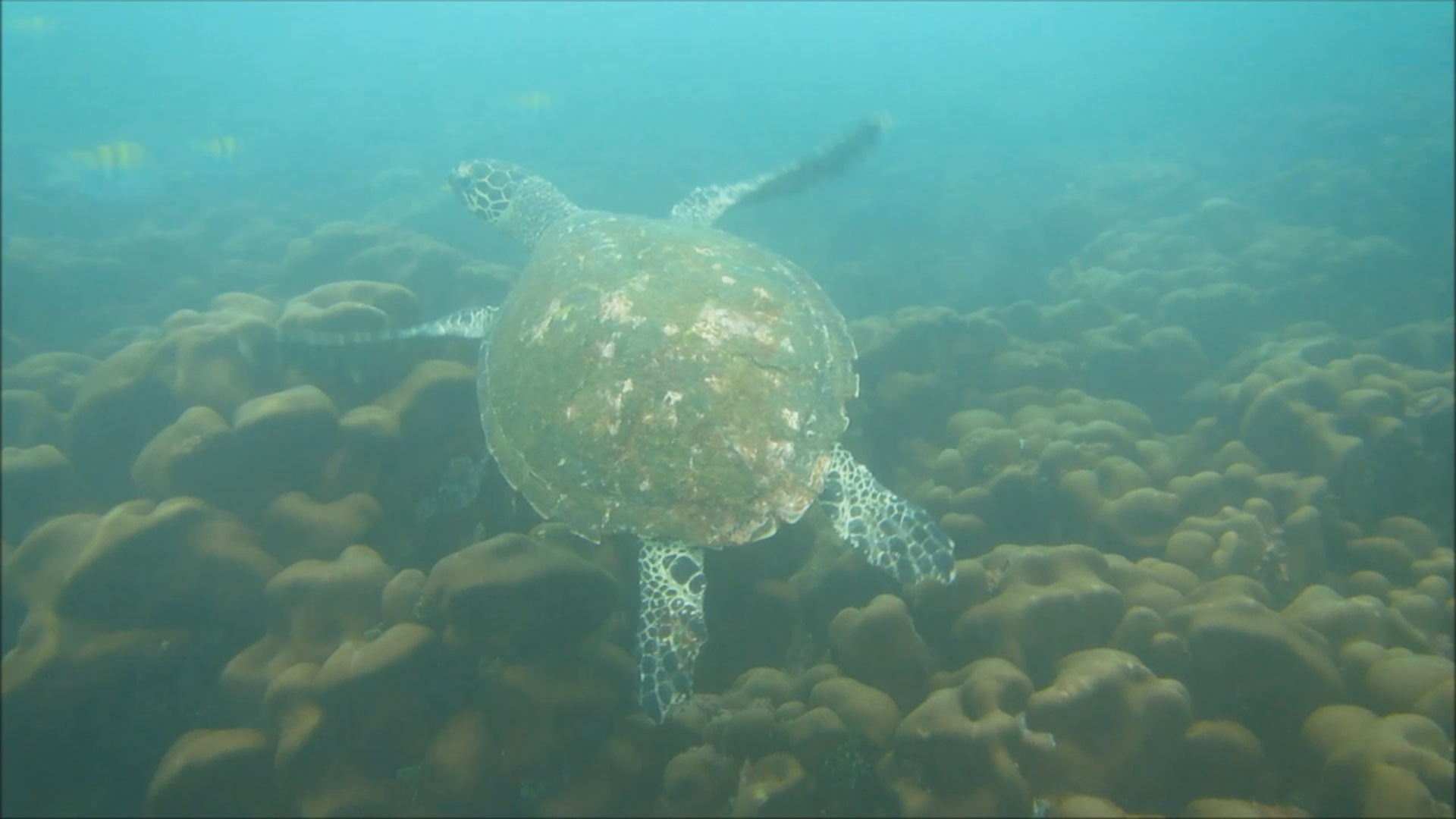 Ecuador’s Machalilla National Park is a critical location for the conservation of hawksbills. These intrepid turtles travel thousands of miles across the oceans in search of foraging grounds, yet they always return to their birthplace – a miracle of orientation that is still unexplained by science – to begin their mating and nesting ritual.

After mating, the females lay their eggs (between 60 and 200 on average) in small pits and after about 60 days the hatchlings are ready to return to the sea. Having made their way out of the nest, they follow the brighter light of the open sky or the reflection on the water to reach the ocean. 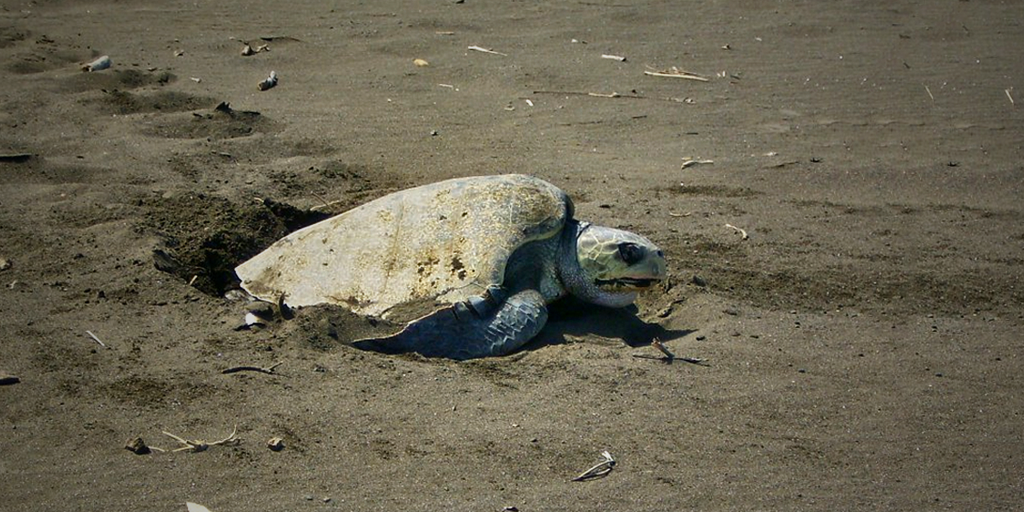 As beautiful as they are, hawksbill turtles were brought to near extinction in the past because they were poached for their attractive shells, which were used to make combs, spectacle frames and jewellery. And although efforts are now being made to protect the species, it remains Critically Endangered on the IUCN Red List of Threatened SpeciesTM. To improve this situation, we must do our utmost to shield these turtles from the anthropogenic pressures that pose serious threats to their well-being and their habitats.

The Aula Verde programme is working towards this goal by providing training for park rangers working in the protected areas in Ecuador, including Machalilla. The training focuses specifically on improving the rangers’ skills so that they can take part in studies monitoring biodiversity and marine ecosystems.

In the case of the hawksbill turtle, the information gathered by park rangers helps to identify nests and determine the species’ hatching success and patterns of movement around the ocean. This information is vital for scientists trying to establish population dynamics and will help park administrations to put together conservation management strategies.

The more skilled rangers there are to defend this majestic species, the greater chance it will have to survive and continue to impress us – and future generations – with its beauty. 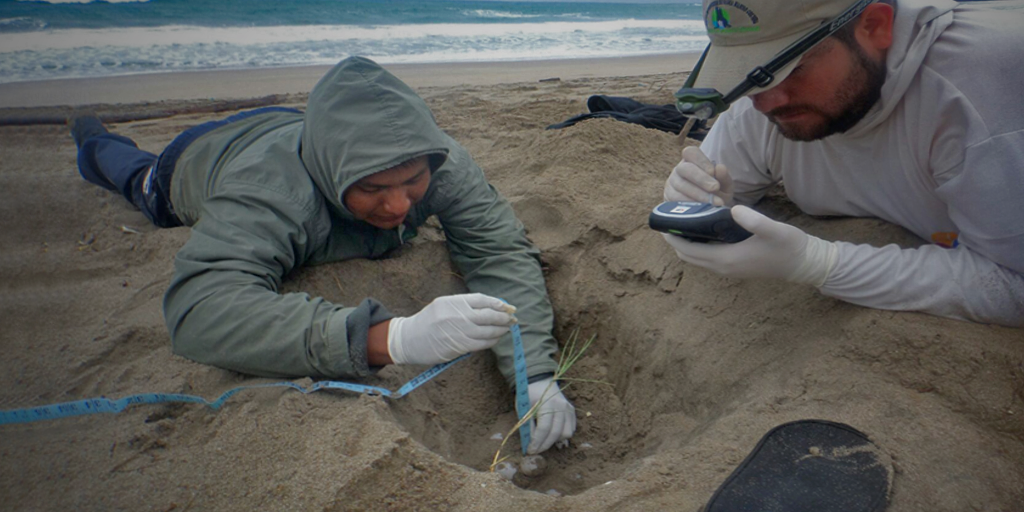