Are the sharks avoiding us?

It’s happened to many diving enthusiasts: you visit your favourite reef year after year and every time it seems there are fewer and fewer sharks. In many of the world’s shark-less coral reefs, fishing is the obvious culprit. But who or what is to blame when you see fewer sharks at a reef that has been successfully protected from all fishing for well over a decade? 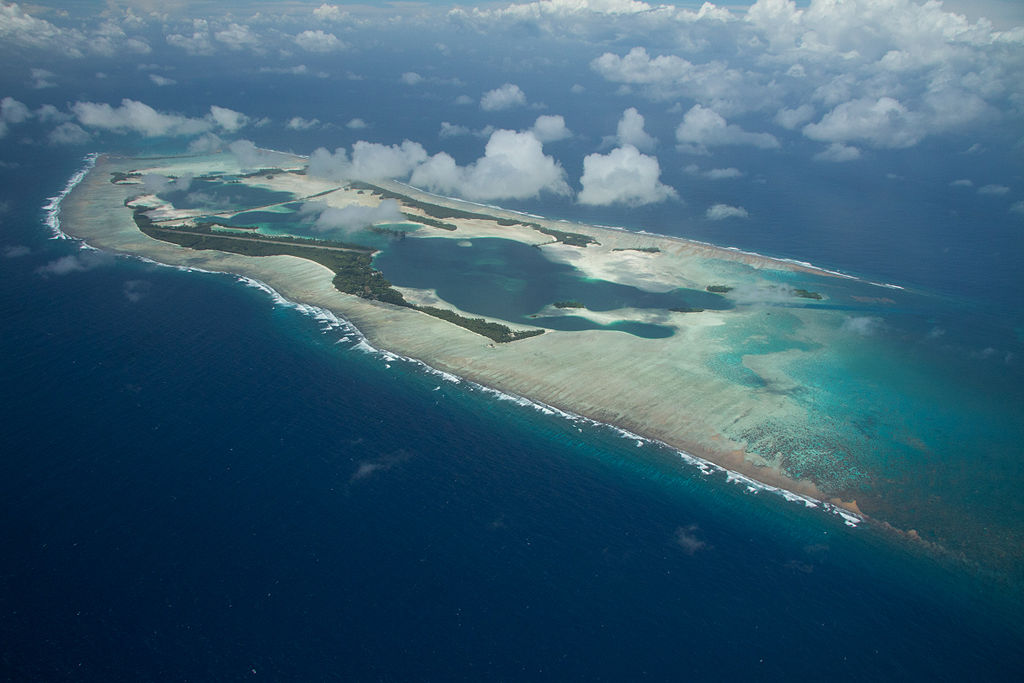 I’m currently on Palmyra Atoll trying to figure out the answer to exactly this question. Palmyra is a US National Wildlife Refuge in the central Pacific Ocean that has been a well-enforced no-take marine reserve since 2001. Researchers surveying the newly established refuge called Palmyra a ‘predator-dominated atoll’ for the astonishing number of sharks they saw on every dive. 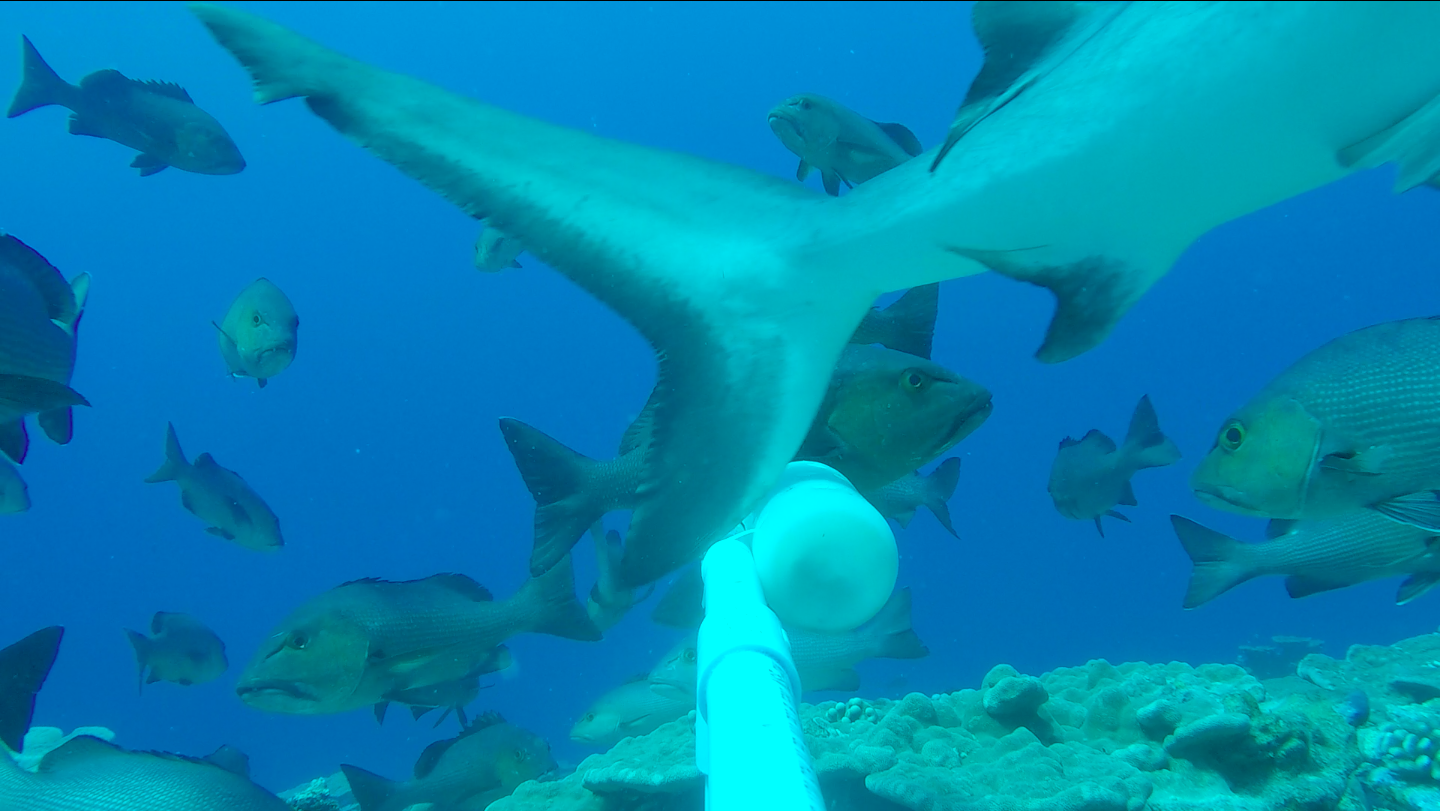 Yet, despite its status as a well-protected reserve, marine scientists who have been visiting Palmyra for the past 15 years unanimously report seeing fewer and fewer sharks. So what could be causing this?

Could there be a secret force of clandestine shark fishermen who have been slowly ridding the atoll of its populations of grey reef and blacktip reef sharks? Probably not, because the US Fish and Wildlife Service is on site checking all boat traffic within the 12-nautical-mile refuge. 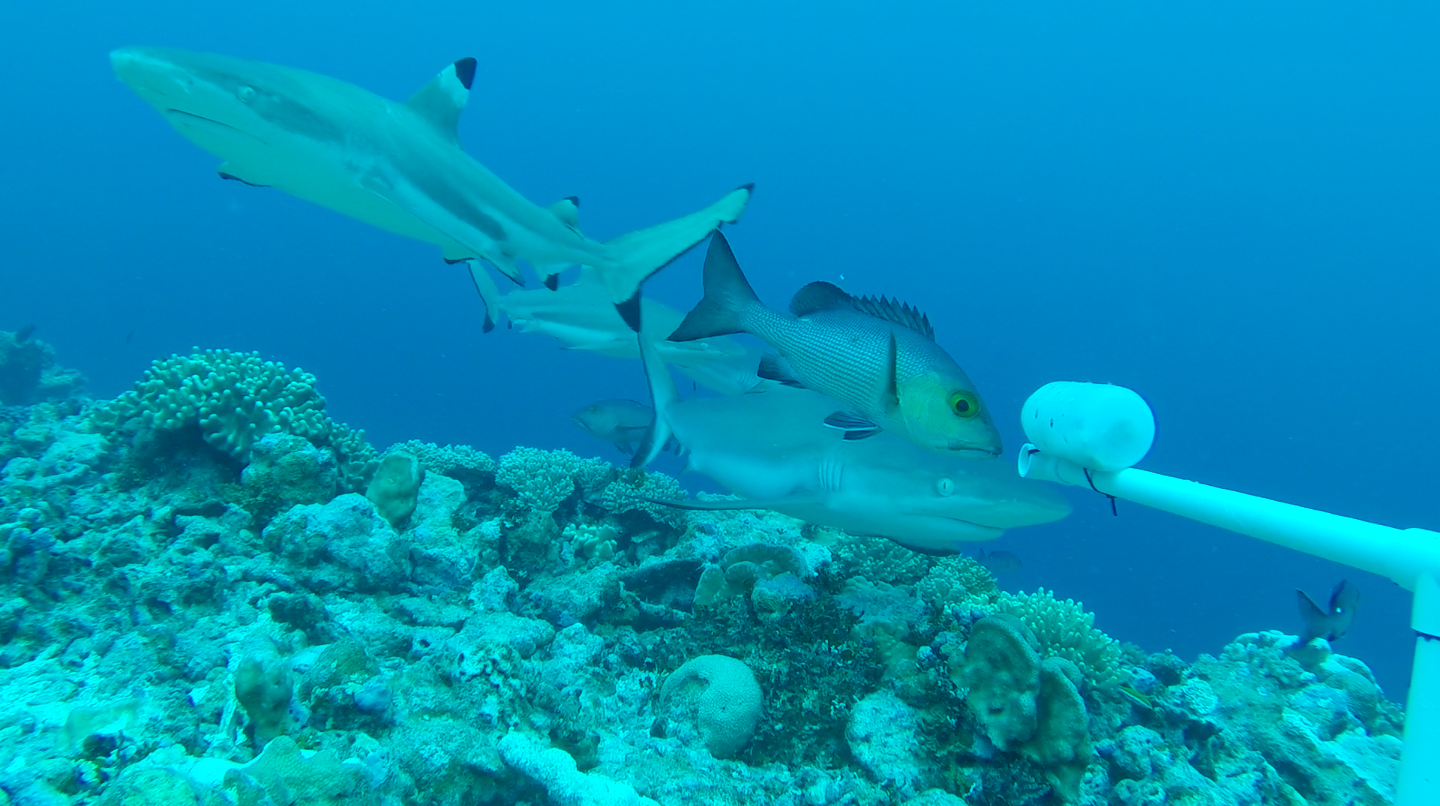 Perhaps the reef sharks are leaving the island, heading out to bluer waters hundreds of kilometres away where hungry fishermen await? While we know that at least some sharks leave the island, it is not common for blacktip or grey reef sharks to make long, open-ocean excursions and so this is also an unlikely explanation. 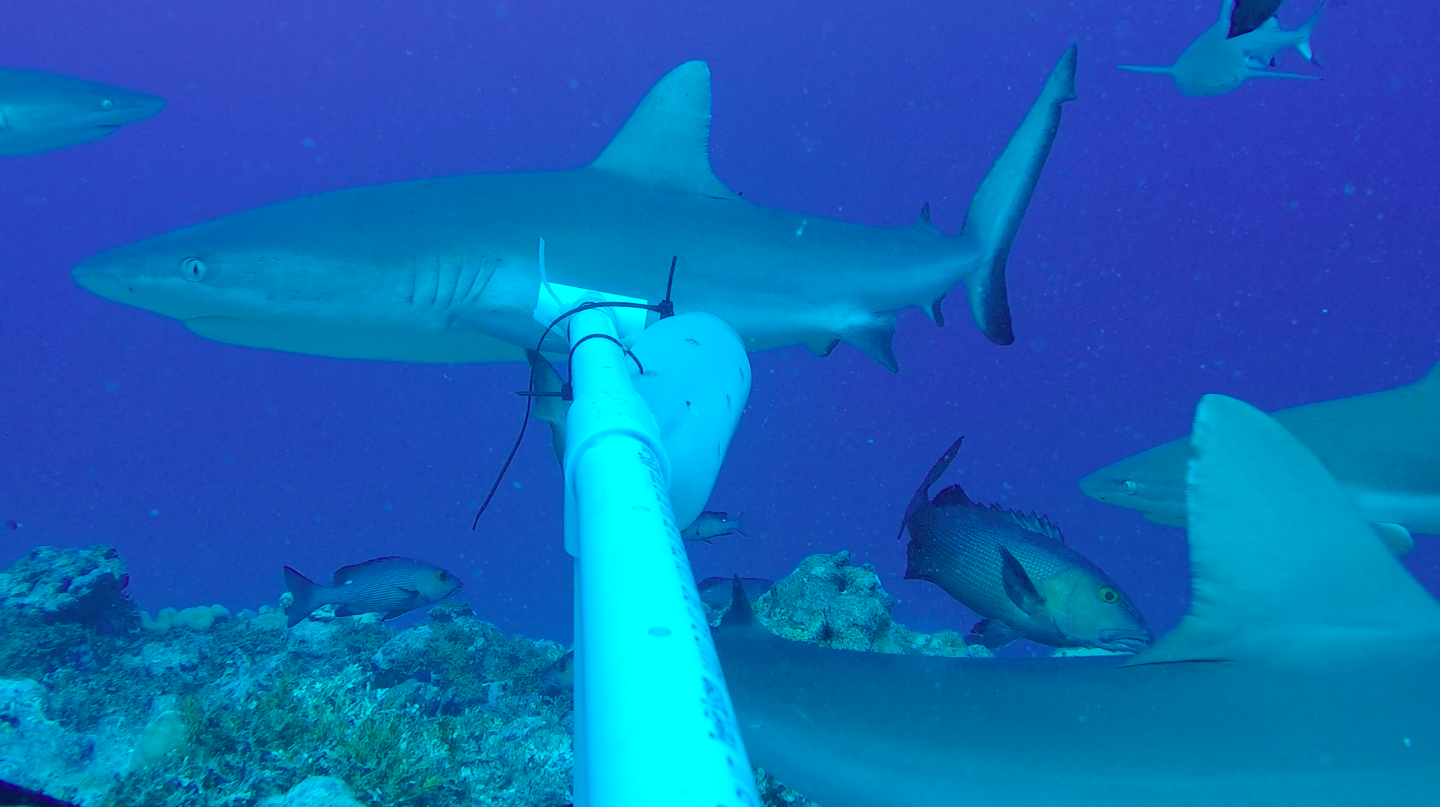 So if fishing is off the table and leaving the island has been crossed off the list of suspects, then what? Is it possible that the sharks are changing their behaviour in response to increased research diving activity on the island in such a way that we are simply seeing fewer of them, even though their actual population size has remained the same? 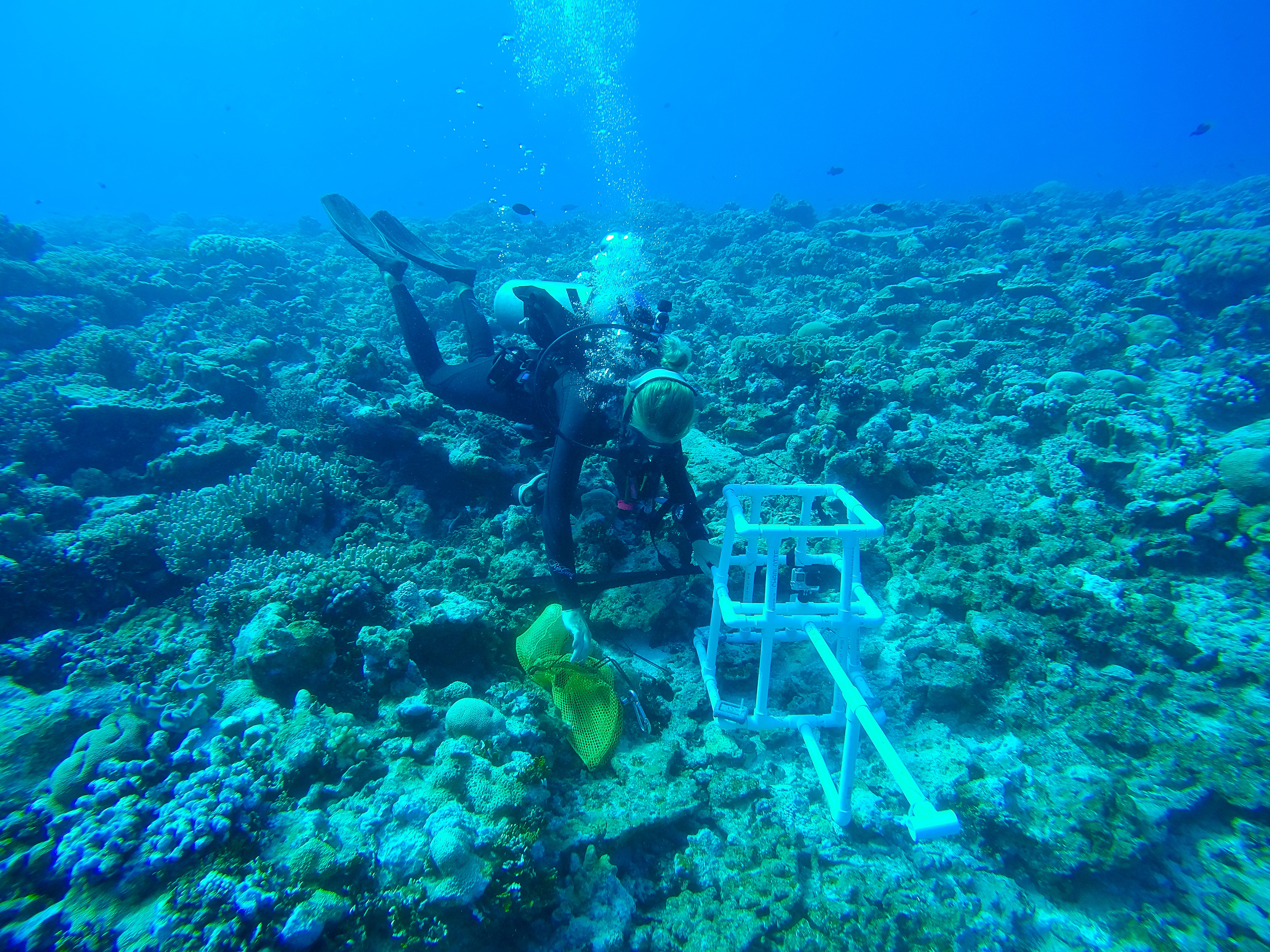 We are here on Palmyra using a system of underwater cameras called baited remote underwater videos (or BRUVs) to survey sites on local reefs that are heavily dived and un-dived. Although marine research efforts have been mighty at Palmyra since its establishment as a refuge, these efforts are concentrated at a handful of sites. Meanwhile, the majority of the island’s reefs are almost entirely un-dived. This gives us an easy way to study differences in shark abundance and behaviour at dived versus un-dived reefs. We think Palmyra’s reef sharks may have become habituated to divers and no longer approach us in large numbers. It is also possible that the sharks are actively avoiding heavily used dive sites. We’ll let you know what we find! 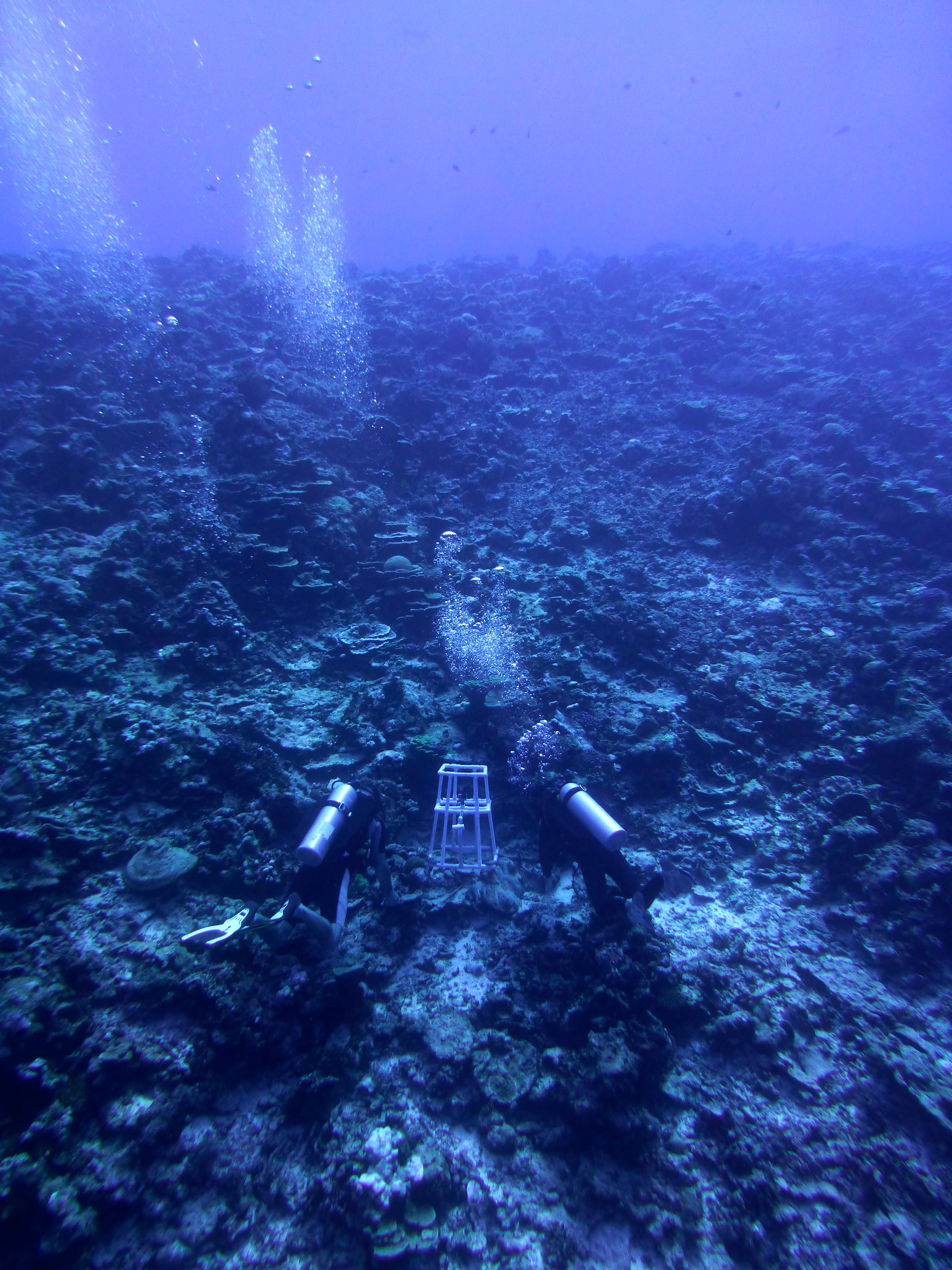