Are sharks being attacked by killer whales off Cape Town’s coast?

Large, predatory sharks occupy the top of ocean food chains, where they play important roles in maintaining diverse and healthy ecosystems. The loss of these predators can therefore have significant impacts on ecosystems. 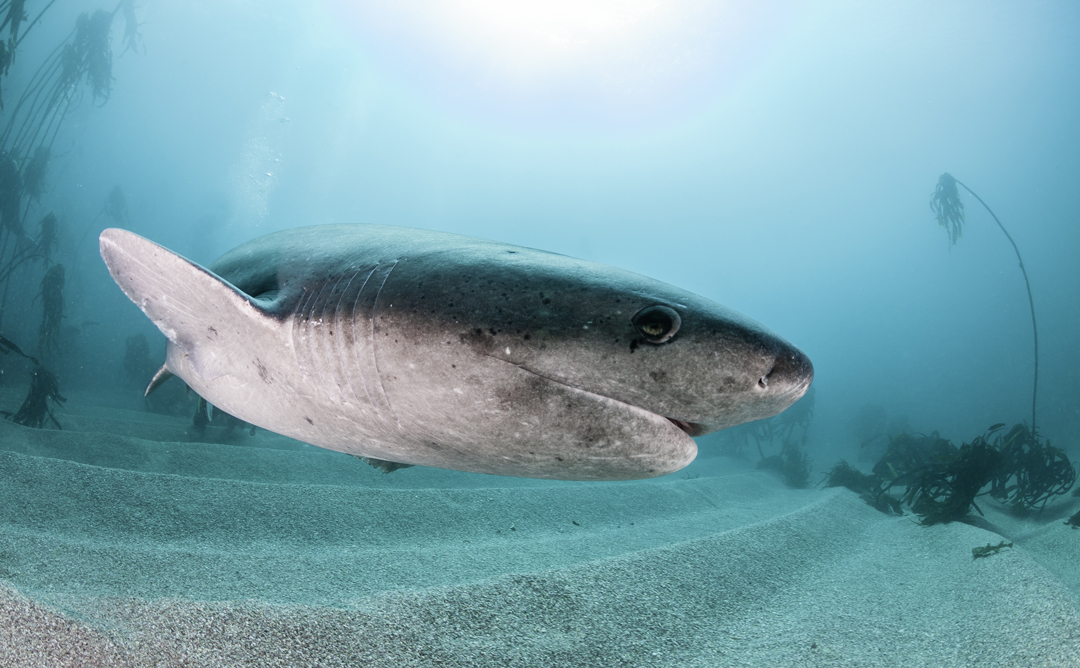 For a long time broadnose sevengill sharks have occupied the apex of the food chain alongside the more famous great white sharks in False Bay on the southern tip of South Africa. Both species feed on seals, dolphins, other sharks and fish.

However, the structure of the False Bay food chain began to change significantly in 2015 with the appearance of a “new” predator, shark-eating killer whales.

The change was noted with the discovery of several dead sevengill sharks by scuba divers from a popular dive site inside the Table Mountain National Park marine protected area. This site was home to an exceptionally large group of sevengill sharks. Divers could dive with up to 70 sharks on a single hour-long dive – no other place in the world had this many broadnose sevengill sharks in one place.

Initially, the cause of death remained a mystery because no dead sharks were recovered for examination. Initially fingers were pointed to humans, great white sharks or killer whales. It was only months later following the discovery of more dead sharks and examination of the carcasses by scientists that the fingers pointed straight at killer whales.

With this information in hand we set about reviewing the literature on killer whale behaviour, dietary specialisation, and population delineation globally and locally. Based on the review we hypothesised that the attacks on broadnose sevengill sharks in False Bay were possibly indicative of the arrival of a different sub‐group – or ecotype – of killer whale in the bay that feeds on sharks. 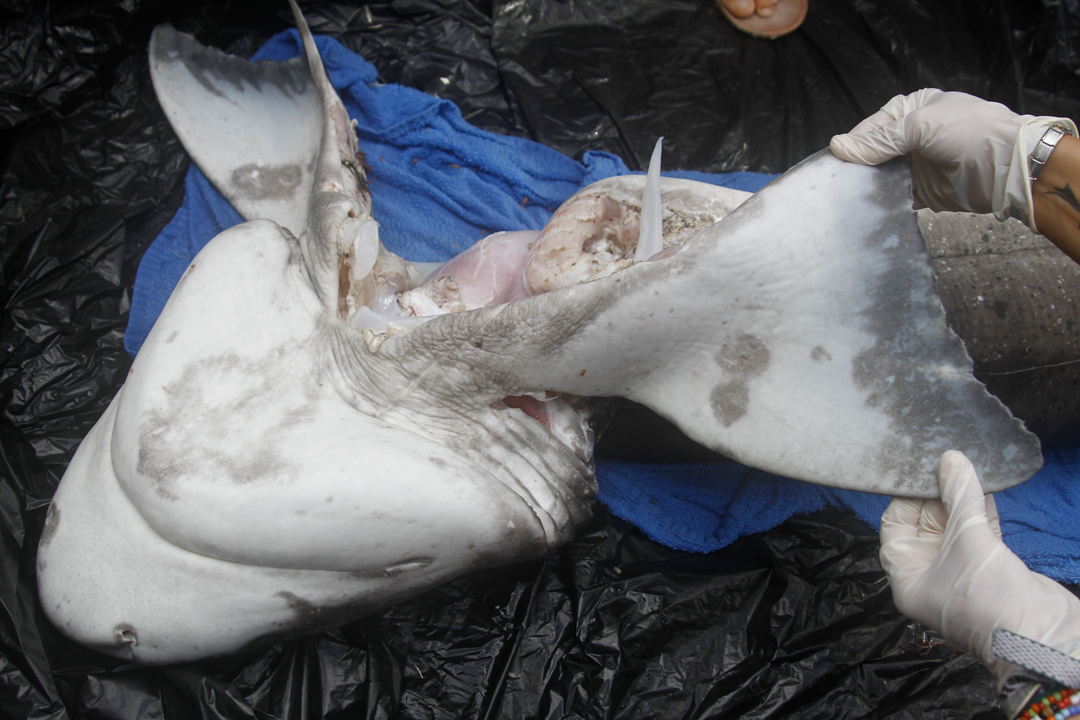 The appearance of a super predator
Since 2009 there has been a steady increase in the frequency of killer whale sightings and the number of pods in False Bay. Initially the pods in the bay were observed feeding only on marine mammals, like common dolphins and the occasional Cape fur seal.

Initially, it was believed that the killer whales frequenting False Bay and other areas along the coast predominantly fed on mammals. So, why did killer whales start killing sharks?

Evidence from our literature review points to the arrival of a different killer whale, one which targets sharks. Typically it used to occur offshore. But that seems to have changed.

At the same time as the first discoveries of the dead sharks, a local whale watching charter documented the arrival of two new killer whales in the bay in January 2015. These individuals were easily identifiable by their characteristic bent over dorsal fins, and were nicknamed “Port” and “Starboard” and were sighted near the sevengill aggregation site at the time of both incidents in 2015 and 2016.

In 2017, it is suspected that these same two killer whales were also responsible for the death of five great white sharks further up the coast in Gansbaai. 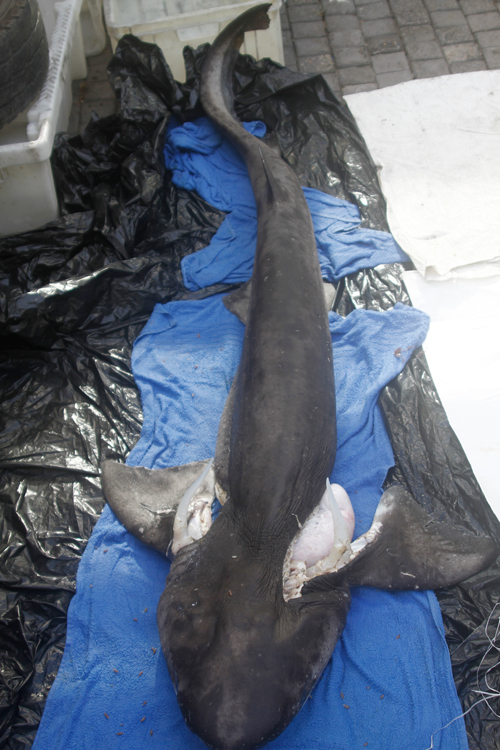 Similar to the sevengill sharks, the wound pattern was the same and the shark’s livers were missing. Examination of the carcasses by scientists showed that the sharks had large, gaping wounds between their pectoral fins and their livers were missing, while the rest of the internal organs like heart, stomach and reproductive organs were left behind.

There were distinct bite marks on the pectoral fins of the dead sharks. These evenly spaced, circular tooth impressions were identified as most likely being from a “flat-toothed” killer whale, which is rare in coastal waters. There were no bites anywhere else on the body, indicating that the killer whale (or whales) had likely pulled on the pectoral fins to open up the body cavity, to remove the liver. The sharks’ liver accounts for up to a third of its weight and is rich in fat, a nutrient that killer whales seek out. 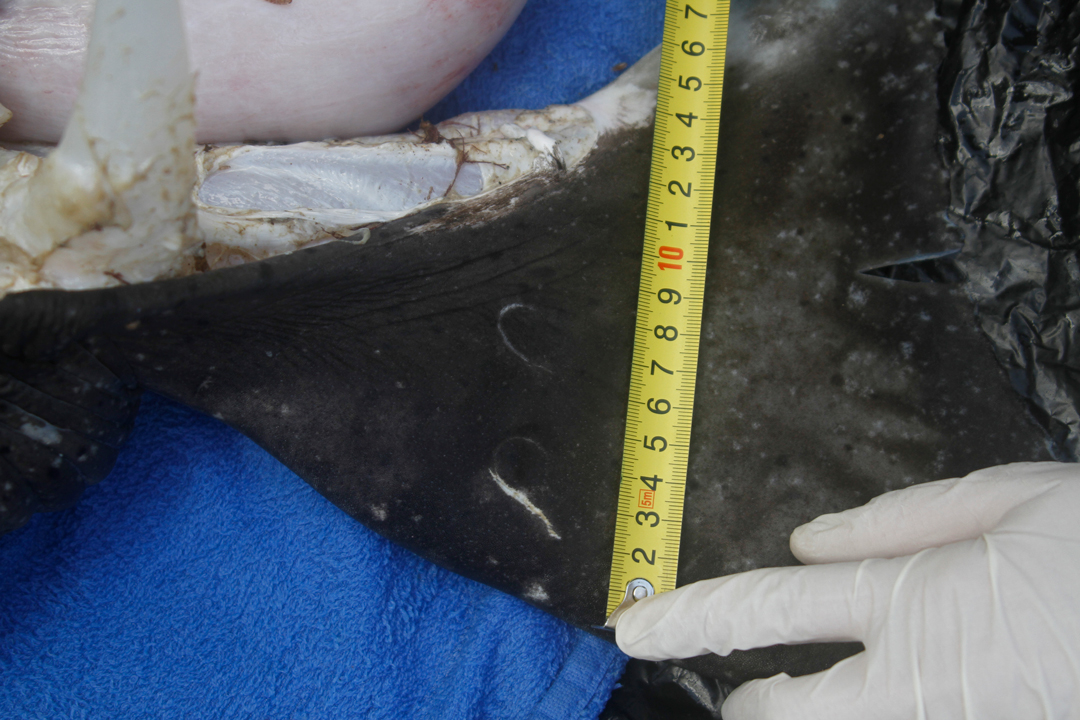 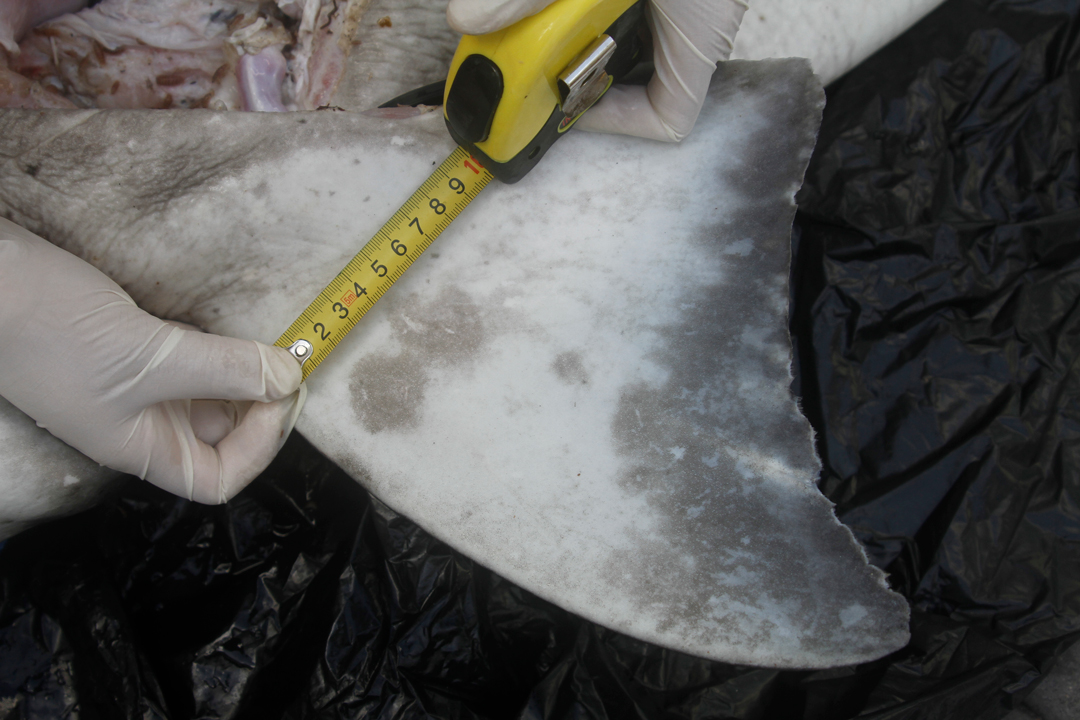 Changing times
The key questions are why have these shark specialists moved inshore and what impact will they have?

As part of our literature review we looked at a case study from Alaska, US that provided some clues.

Killer whales started targeting sea otters and caused massive declines in their abundance. The declines were documented between 1990-1997 by population surveys conducted across the Aleutian archipelago. This in turn had a knock-on effect as sea urchin (sea otter food) populations exploded. As sea urchins’ primary food is kelp, this increase resulted in the deforestation of kelp forests in the region.

Scientists speculated that the killer whales started targeting sea otters because of declines in prey species in offshore areas.

This led us to deduce that declines in offshore prey species in South Africa might therefore be one of the reasons these killer whales have moved closer to shore.

Currently, the once popular sevengill aggregation site is largely abandoned, with only rare sightings. Great white shark sightings have also declined in False Bay, possibly in part due to the presence of these killer whales. There are substantial gaps in our understanding of killer whale behavioural ecology in South Africa, but what’s evident is that the presence of these shark specialists could have profound and cascading impacts on the ecosystem.

Due to the unique predatory niche occupied by sevengill sharks in False Bay, the increased presence of these particular killer whales in False Bay could have profound impacts throughout the ecosystem. 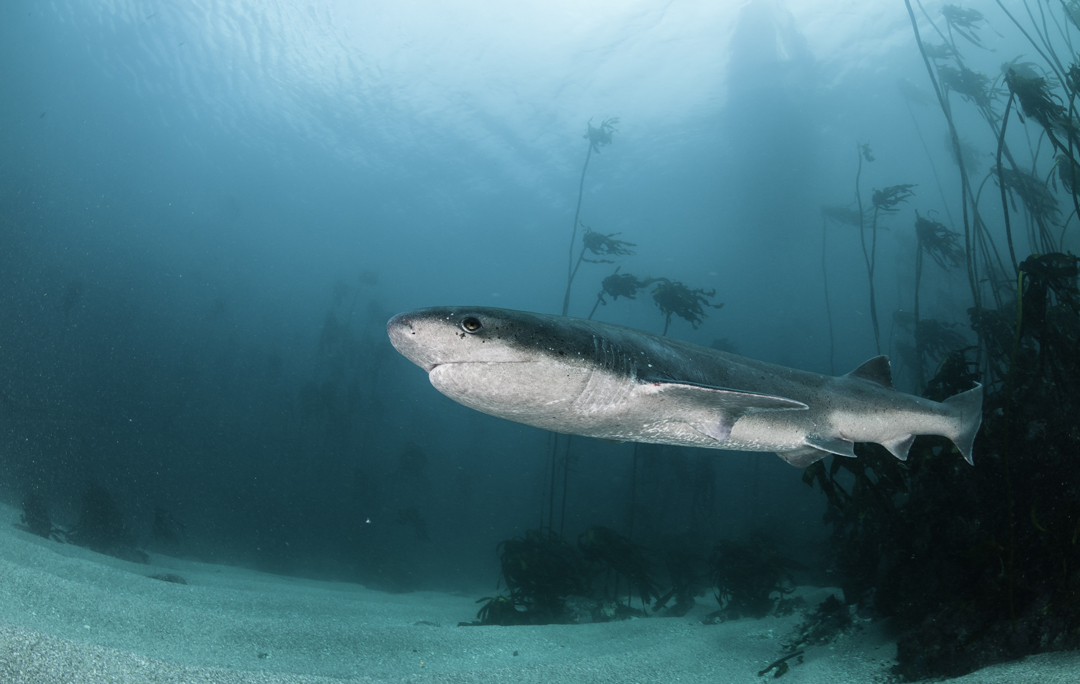 This article was originally written by Tamlyn Engelbrecht for The Conversation. Read the original article here.