An effect of provisioning on shark metabolism

Our lab work to better understand the metabolism of reef sharks has continued. When we recently looked at the oxygen consumption of tropical shark species, the combination of lab work and field data for whitetip reef sharks at Osprey Reef in the Coral Sea off Australia’s Queensland coast showed some surprising results. 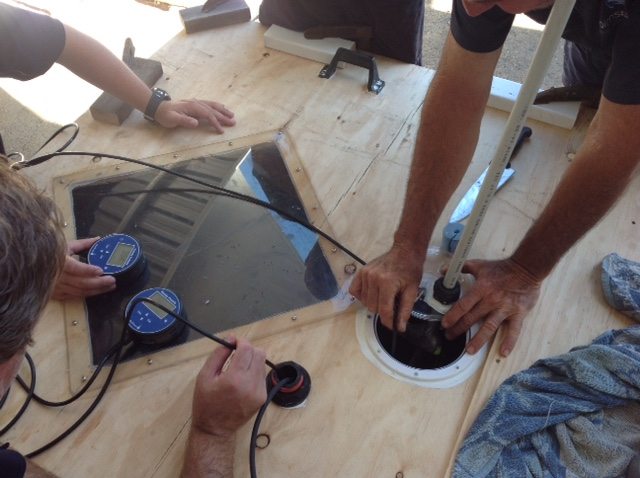 An activity tag tells us how the tagged shark spends its time, and preliminary results from these tags indicate that within a 24-hour period whitetip reef sharks normally swim for 30% of their time. On days when they are provisioned (fed for ecotourism purposes), however, that pattern is reversed and 70% of their time is spent swimming. So, even though feeding events take place for about an hour, the activity patterns of whitetip reef sharks at Osprey Reef change for a significant portion of the day. 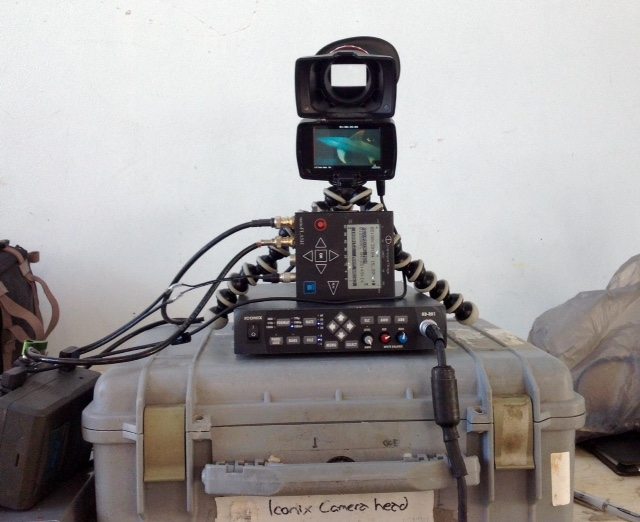 When looking at the effect of feeding events, a factor that needs to be taken into consideration is that, due to strong competition from other species, the individuals involved only receive a small amount of food – and this is often of poor nutritional quality, insufficient to compensate for the extra activity and the energy expended. In other words, the shark’s metabolic rate increases significantly for very little reward. However, given that there are only two or three shark provisioning events a week, the disruption in behaviour may be negligible for whitetip reef shark health. Future work will look at energetics and the respective energetic values of natural prey and provisioned food in more detail. 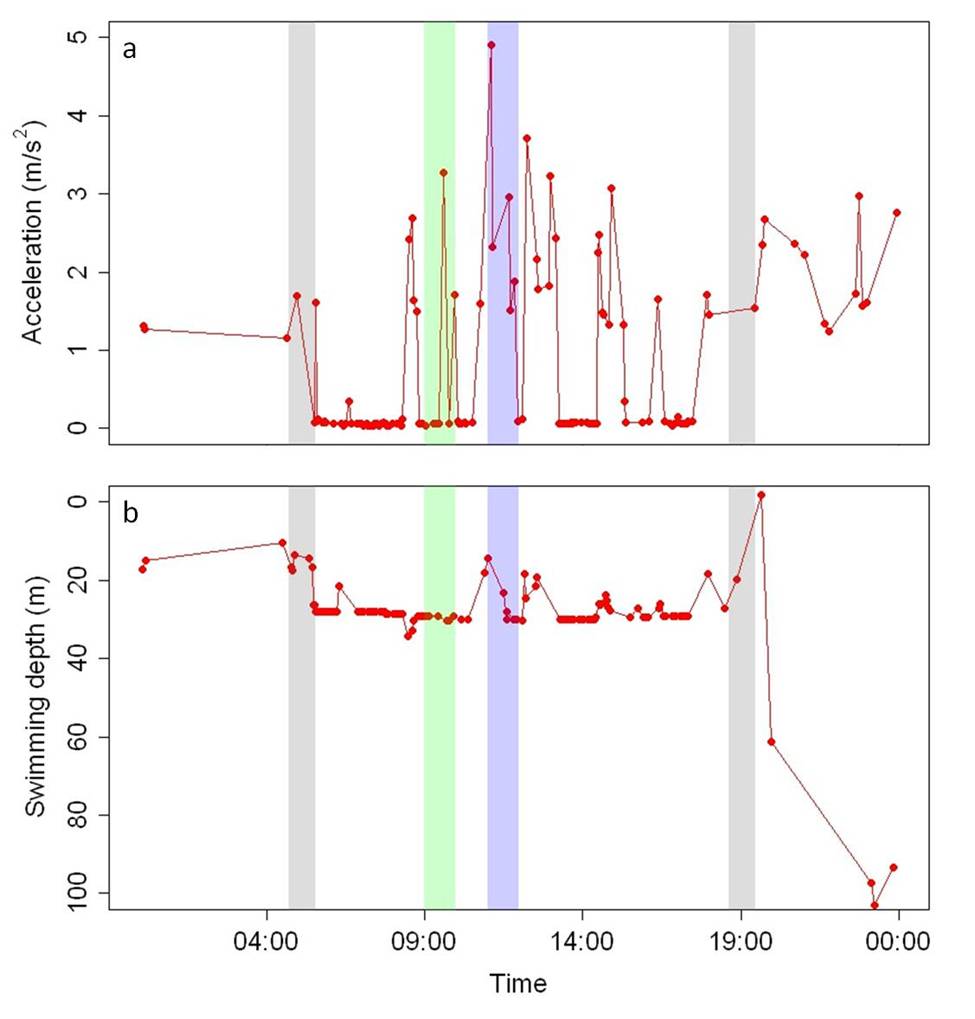 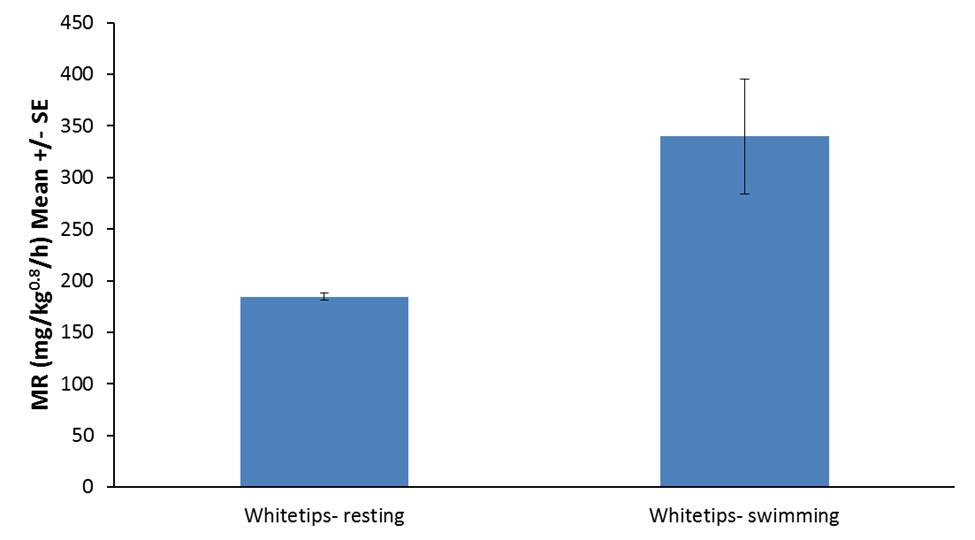 The sharks’ metabolic rate (MR) is quite a lot less when the animal is resting, as expected.