Important Shark and Ray Areas (ISRAs): A new hope for the conservation of sharks, rays and chimaeras

A newly released peer-reviewed paper in Frontiers in Marine Science emphasises that establishing measures to address the global decline in Chondrichthyes (sharks, rays, and chimaeras [ghost sharks], hereafter ‘sharks’) is more urgent than ever. The paper, “Putting sharks on the map: a global standard for improving shark area-based conservation,” outlines a set of standardized criteria for Important Shark and Ray Areas (ISRAs) that can support management considerations to reverse the loss of sharks globally and integrate these into area-based planning. 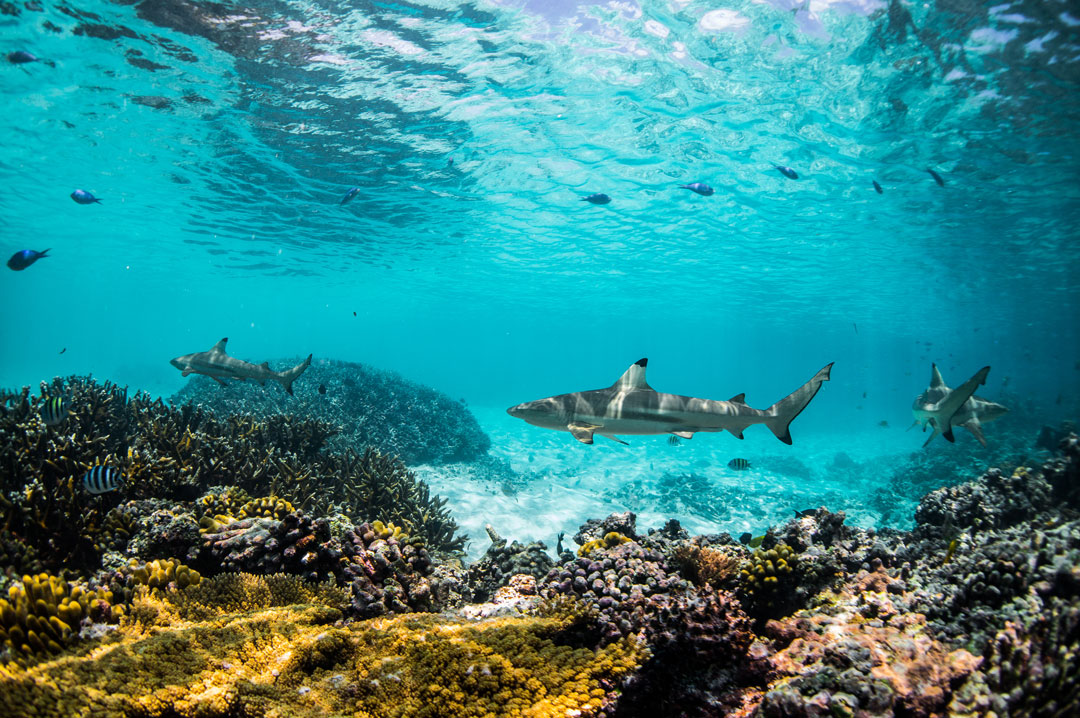 Why do sharks need protection?

The most recent global IUCN Red List of Threatened Species (IUCN Red List) assessment of sharks estimated that over one-third of species (37%, range 32.6–45.5%) are threatened with extinction (i.e., considered Critically Endangered, Endangered, or Vulnerable). Three-quarters of oceanic species are threatened with extinction, and all but one of the 16 species of wedgefishes and giant guitarfishes face a very high risk of extinction.

Current measures for the protection and improvement of shark habitats are not working. Yet area-based protection is a cornerstone for halting the loss of biodiversity, and the number of initiatives focused on identifying key sites or seascapes of importance for biodiversity conservation has proliferated in recent decades. The IUCN SSC Shark Specialist Group, with support from the IUCN Ocean Team and the IUCN Task Force on Marine Mammal Protected Areas, have developed ISRAs: an innovative approach to ensure that discrete portions of habitats critical to shark species are delineated and used in various place-based conservation and management initiatives across the world’s ocean. 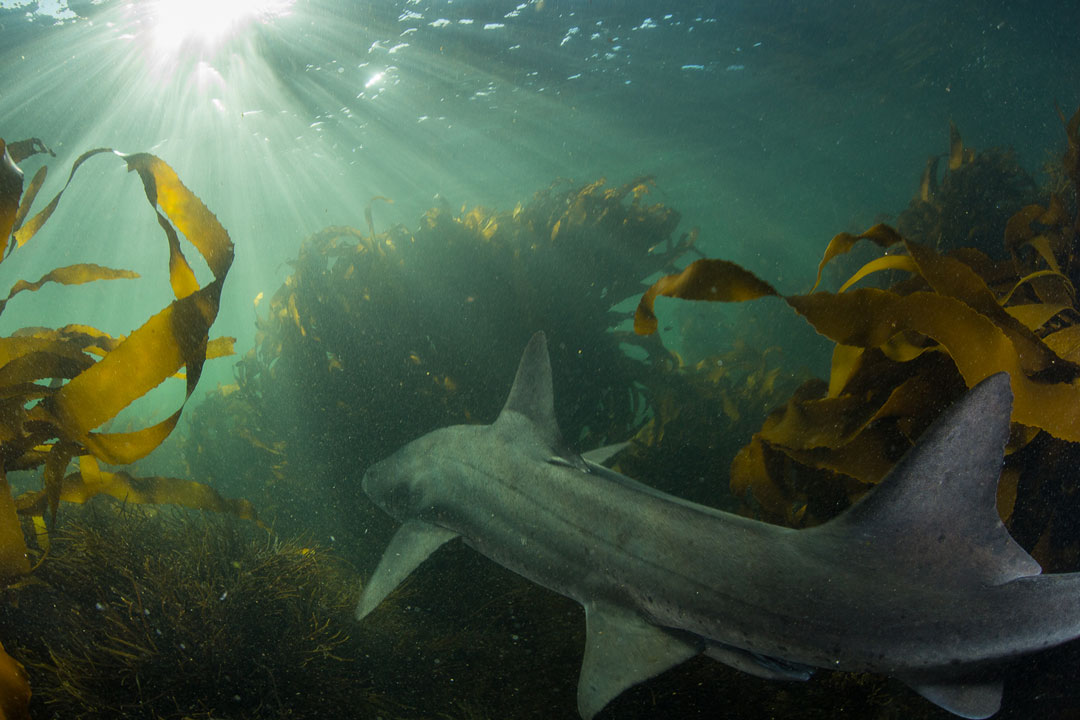 Photo by Mac Stone | © Save Our Seas Foundation

ISRAs are “discrete, three-dimensional portions of habitat, critical for one or more shark species, that are delineated and have the potential to be managed for conservation”. ISRAs are not marine protected areas (MPAs), and they have no legal or regulatory mandate associated with them. ISRAs are therefore completely removed from the regulation or mitigation of any human-based activities that may be occurring. However, one of ISRA’s main goals is to attract the attention of policy- and decision-makers who design and develop these MPAs to maintain the favourable conservation status of sharks in those specific areas.

Criteria have been designed to capture important aspects of shark biology and ecology and to encompass multiple aspects of species vulnerability, distribution, abundance, and key life cycle activities, as well as areas of high diversity and endemicity. With the finalisation of the ISRA Criteria, ISRAs are moving forward to assess the first region against these criteria and identify the first ISRAs in the world. 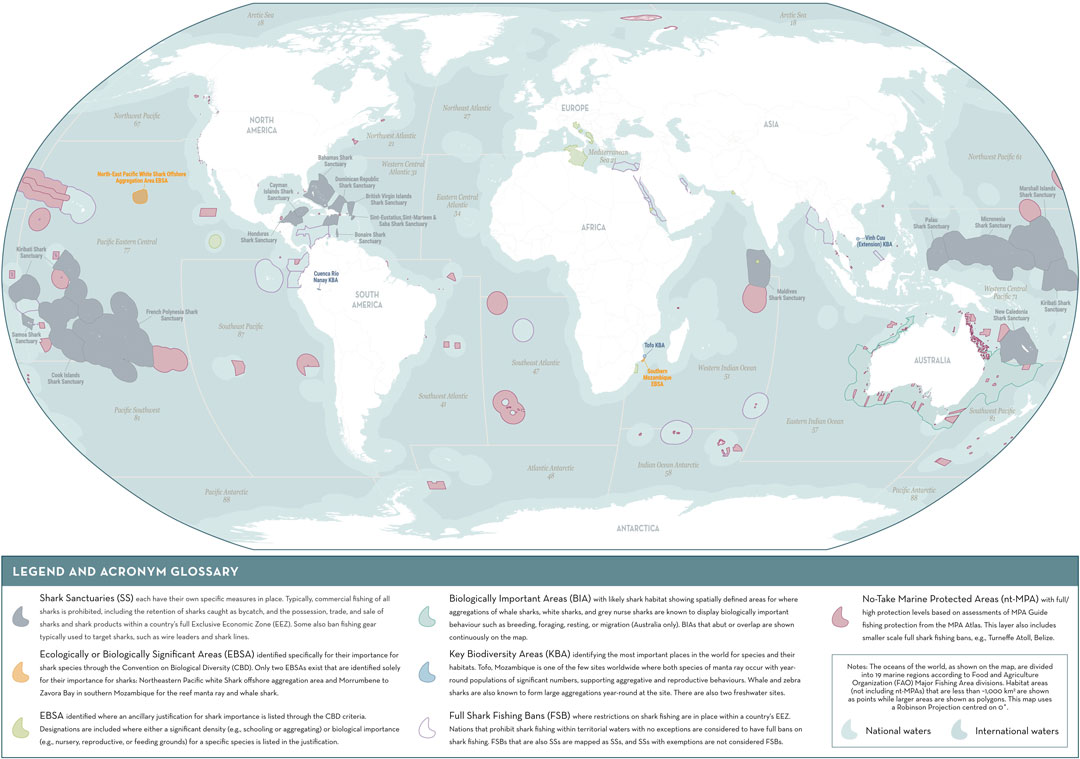 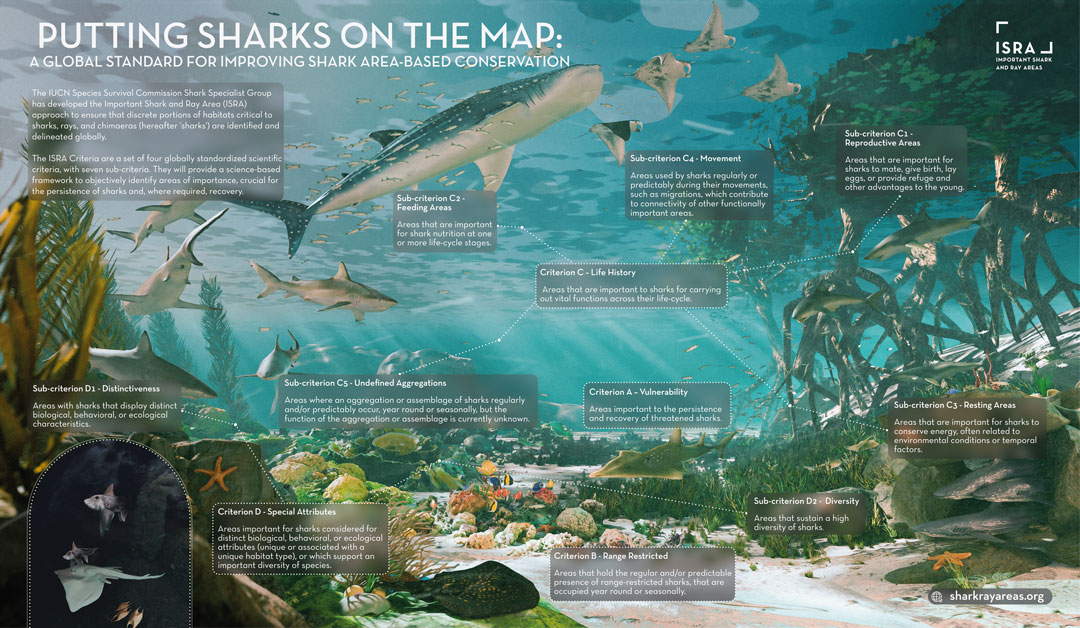 Details of the ISRA Criteria and examples are detailed in the paper. There is much to learn about many shark, ray and chimaera species and how fragile their habitats are – so the next step is to delineate the first sets of ISRAs and begin improving the conservation approaches that will benefit sharks. Sharks are vital for maintaining a balanced ecosystem. Sharks shape fish communities, ensure a diversity of species and even help our oceans sequester more carbon by maintaining seagrass meadows.  Sharks are particularly susceptible to fishing pressures and habitat-associated threats (e.g., destruction or degradation of areas like mangrove removal or deep-sea mining). A place-based conservation approach, like ISRAs, will play a critical role in halting their decline and guiding the development of effective conservation and management measures.

Now that the ISRA Criteria have been defined, the next steps are to identify candidate ISRAs across areas of the globe, starting with the Central and South American Pacific. Over the next five years, 13 global regions will be assessed through an evidence-based process to identify new ISRAs. All of the ISRAs will be published in an eAtlas that will be freely available online. 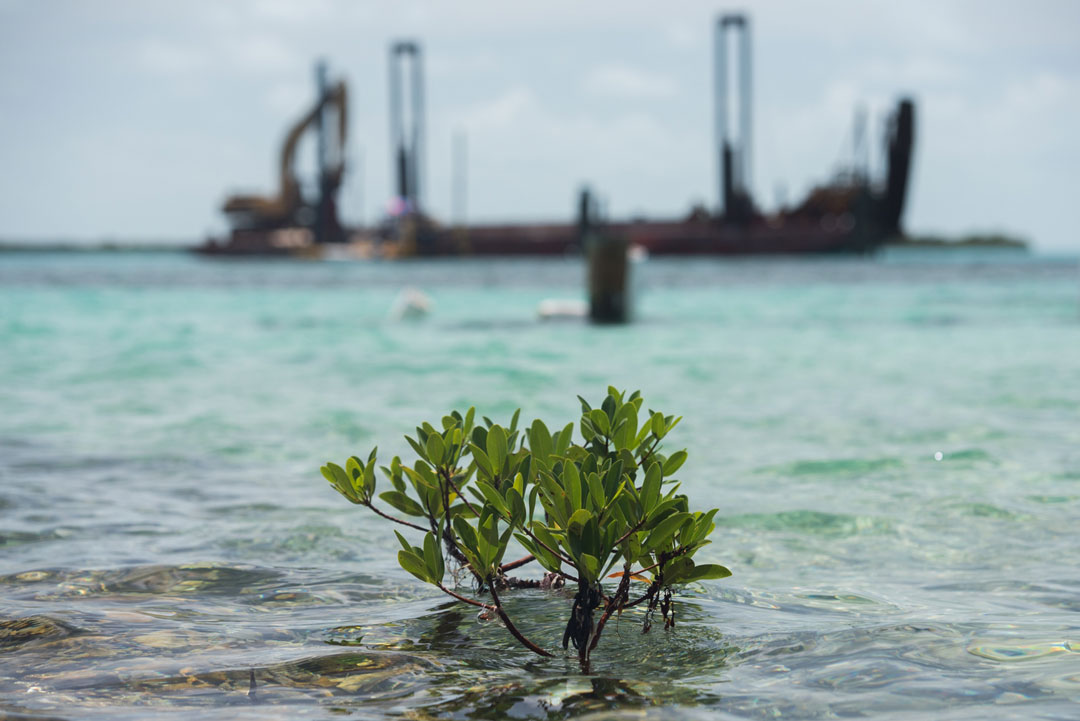 Photo by Shin Arungrugstichai | © Save Our Seas Foundation

The ISRA project was supported by the Save Our Seas Foundation and the German Federal Ministry for the Environment, Nature Conservation, Nuclear Safety and Consumer Protection through grants to the International Union for Conservation of Nature (IUCN) and IUCN Species Survival Commission (SSC) Shark Specialist Group.