A majestic species of the Machalilla National Park

There are few places on earth where biodiversity is more apparent than at Machalilla National Park on Ecuador´s Pacific coast, which has an environment that favours the development of a unique and thriving marine life. Here is a peek into the life of a majestic animal that occurs in this marine natural area: the manta ray. 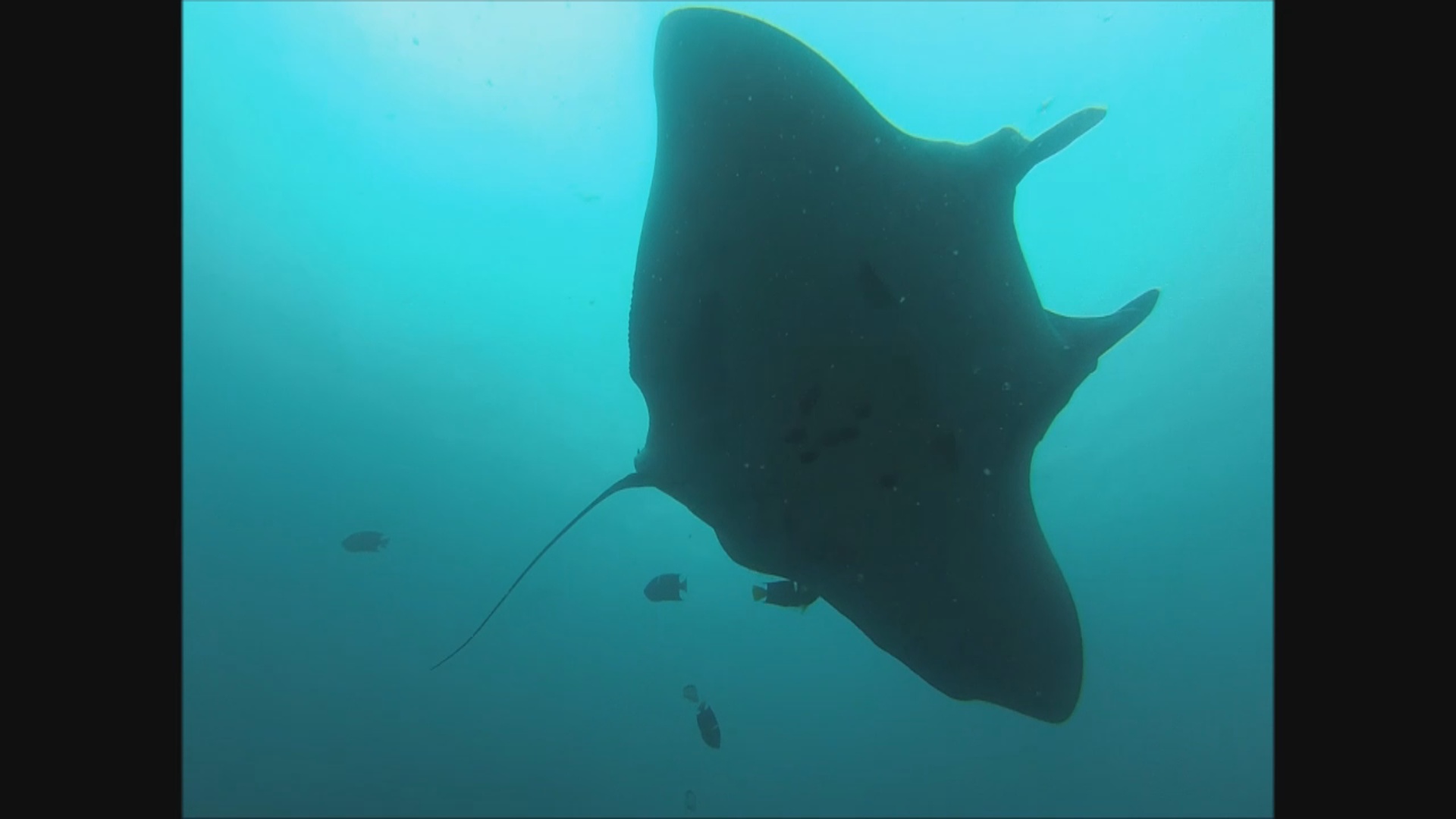 Until very recently, little was known about the manta ray. Even its lifespan was a mystery, with estimates ranging between 50 and 100 years! Despite their enormous size (averaging seven metres across), manta rays feed mainly on microscopic plankton, topping up on small fish and squid. They use their gills to breathe underwater, which means that they must be in constant motion and therefore cannot stop to relax or sleep at the bottom of the ocean. That’s 50 to 100 years without a rest!

Between June and October great numbers of manta rays visit the waters of Ecuador, gathering near Isla de la Plata, approximately 30 kilometres (18 miles) from the Manabí coastline. They are attracted by the large quantity of food available and the warm water, which make this region, in the view of some experts, one of the most densely populated locations for this species in the world.

The mating behaviour of manta rays is quite curious. The male does not seek to woo the female; instead, the female manta, followed by a cohort of up to 30 males, races and dives to test each one’s strength and speed. The lucky winner is chosen based on his performance. Yet the species’ low rate of reproduction (one pup every two to three years) means that it is highly susceptible to threats. The manta ray is thus classified as Vulnerable on the IUCN Red List of Threatened SpeciesTM.

Scientists use the patterns on manta rays’ bellies as fingerprints for photographic identification. Studies carried out between 2009 and 2014 show a staggering 1,500 individuals in an area near Isla de la Plata. Compared to the results of similar studies – 200 individuals off Mozambique in the past 12 years, 300 off Mexico in 30 years and 100 off Brazil in more than a decade – this is extraordinary. It could very well position Ecuador as one of the most critical ecosystems in the world for the survival of manta rays and therefore underlines the importance of conserving this amazing marine ecosystem. 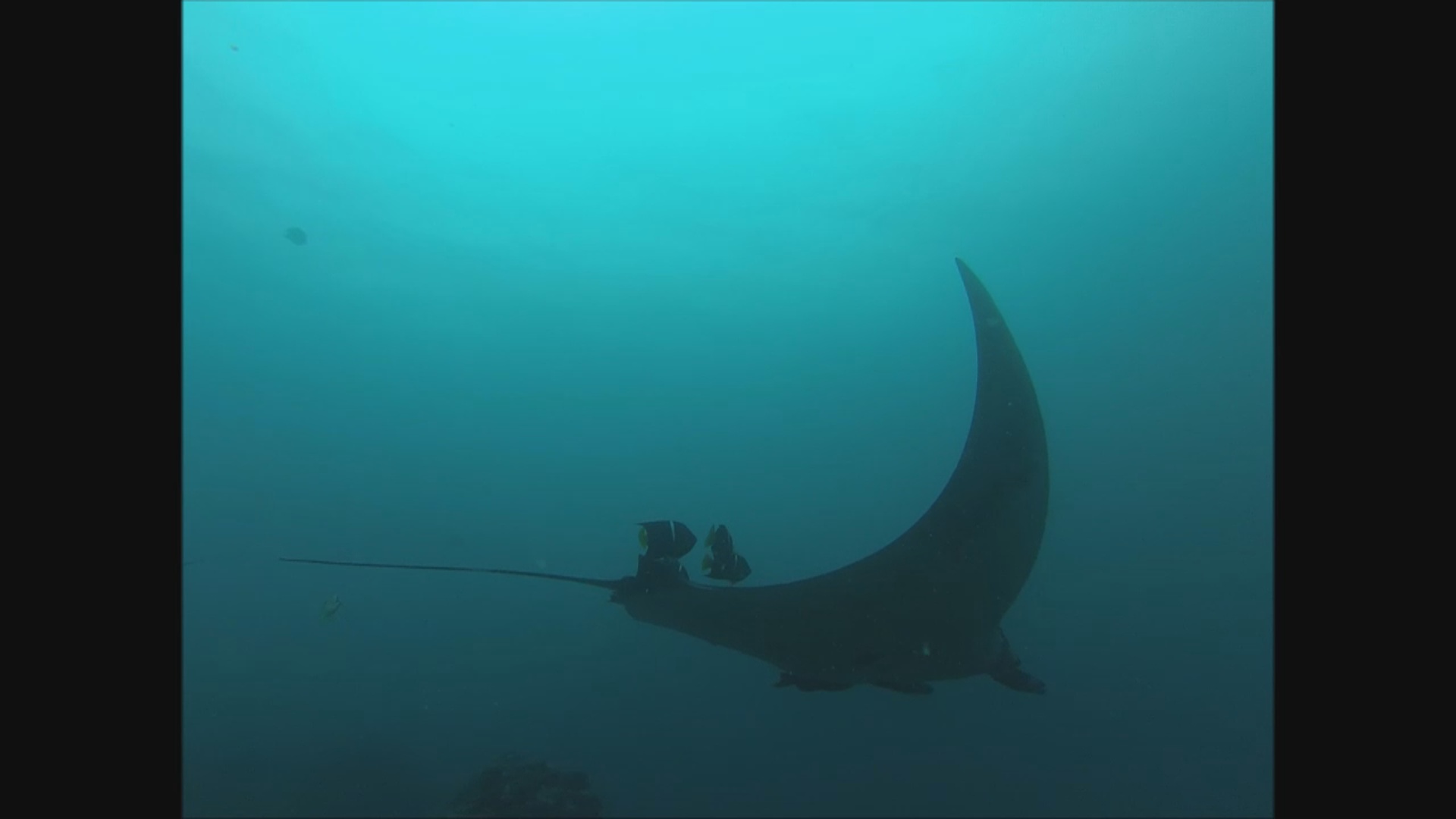