A family day to remember

Spending two months living in confined quarters with twenty-something people is enough to drive anyone mad. On the other hand, and perhaps more importantly, it’s conducive to creating long-lasting connections and friendships based on mutual passion. So, when the time comes for a volunteer swap, emotions are running high. To honour this, one of the many traditions at the lab include “family day” where volunteers are able to spend the day together, making the most of our time left in the vortex that is the Sharklab.

Family day came around way faster than anticipated and although it meant many were soon to leave the lab to return to ‘normal’ life, everyone was eagerly awaiting the itinerary. It was decided we were heading out to Honeymoon Harbour, a site near to Bimini where people visited to enjoy close-up encounters with Southern Stingrays, and then bull shark fishing at a nearby neighbouring island, Cat Cay. To say we were excited was an understatement. Our first stop of the day at Honeymoon Harbour provided plentiful giggles feeding stingrays in the shallows. We weren’t sure if the rest of the day would match up to this wonderful moment but boy were we wrong. 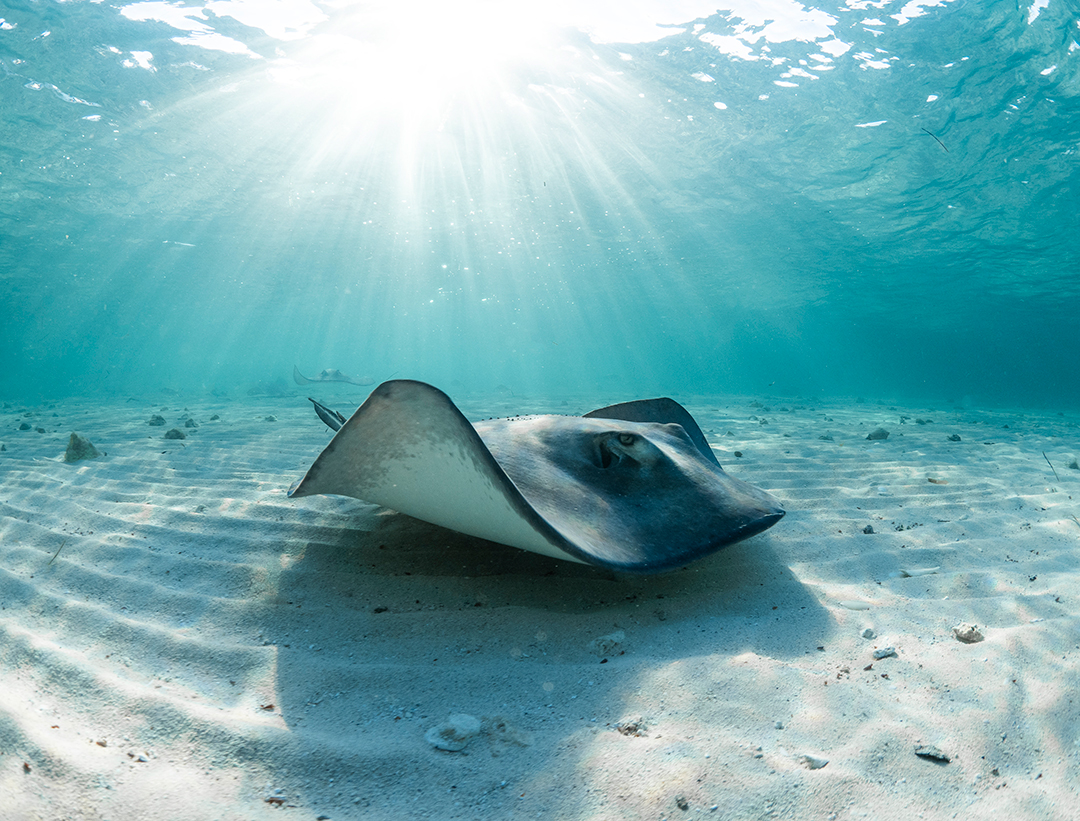 Hopeful to catch and tag a bull shark, we made our way over to Cat Cay marina as we had heard sighting reports from previous days before. After a couple of hours baiting unsuccessfully, one of the locals offered to fly his drone in an attempt to help us scan the area, but sadly there were no bull sharks in sight around the island. However, we did spot a dark patch moving slowly in the marina. Zooming in to investigate, much to our disbelief, we found out that it was in fact a manta ray!

We promptly got our gear together and jumped into the water. For the next 10 minutes we were lucky enough to dive with this gentle giant in the shallows and slowly helped guide him out of the marina, where he was obviously lost. It was the most surreal experience and the ‘surprise’ sighting definitely made our day, if not week. 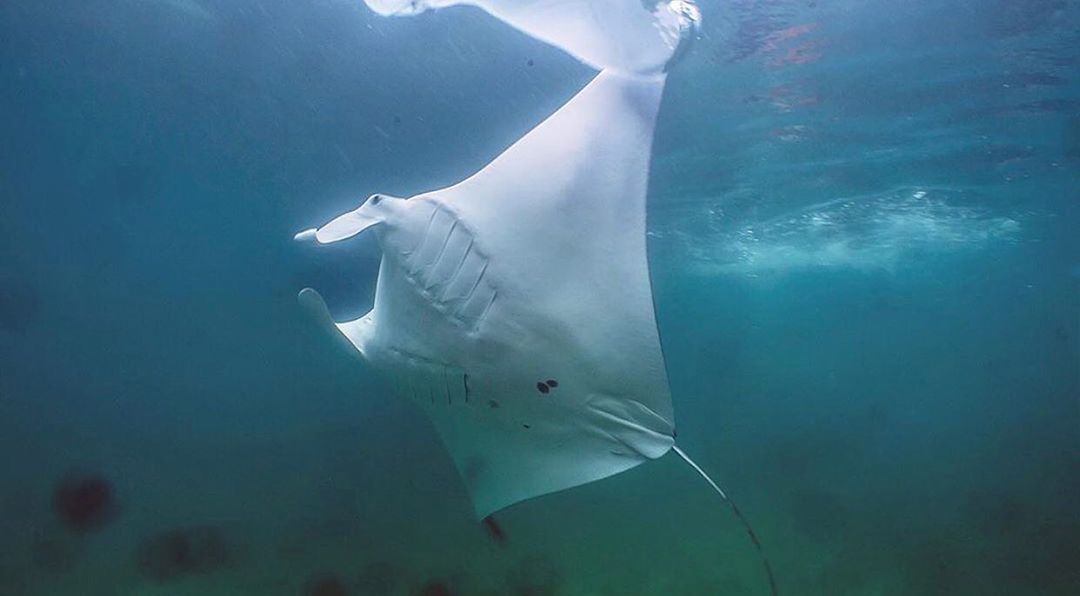 Ready to head home we packed up and began our journey back to the lab, but the excitement didn’t stop there. We saw a tourist boat driving straight towards us, only to shortly realise they were following a pod of dolphins. First a manta ray, now dolphins! We were ecstatic, to say the least. We got in the water again and had another wonderful encounter with these gorgeous, inquisitive creatures. This truly had been a day to remember.