A background to the Ocean Research Project expedition

The Ocean; Out of Sight out of Mind… ?

The earth’s oceans are one of our greatest resources, yet it falls under the jurisdiction of no single country. It is a vast no man’s land, spanning 70% of our planet, full of life, and ever increasing full of plastic trash.
I have sailed the world and have seen the effects of marine plastics both at sea and on some of the most remote beaches. After becoming the first person in history to complete a non-stop singlehanded circumnavigation of the Americas in 2012, I decided to dedicate my life to researching the various problems facing our oceans. Plastic trash in our ocean was on the top of the list. 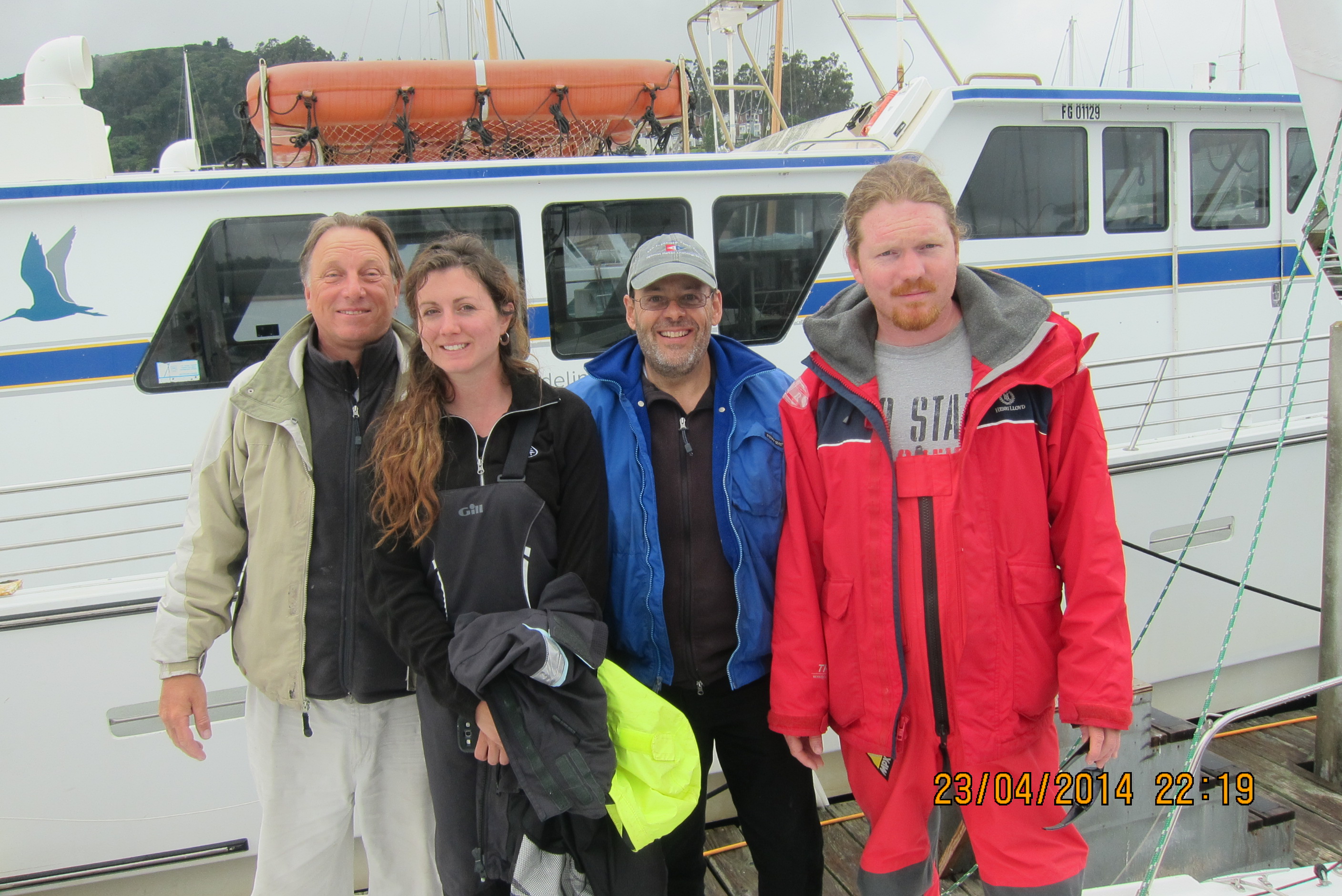 Because the open ocean is out of sight it is typically out of mind. There are many misunderstandings. When it comes to plastic trash in our ocean the one I hear most often is that there is an island of trash the size of Texas in the middle of Pacific Ocean. Most people I meet believe this to be true.
The media likes to sensationalize stories and at some point five or six years ago some media outlet came up with the story of an island of trash, and the concept went viral. The truth is there is no island of trash in any ocean. If that were the case the problem would be much easier to solve. If the trash was all in one place we could just go there and clean it up. The reality is much worse than the fairy tale; the ocean is full of plastic trash, microplastics.

There are five major gyres in our earth’s oceans. A gyre is a very large area dominated by a slow moving vortex like current. There is a gyre in the North Atlantic, South Atlantic, North Pacific, South Pacific, and Indian Ocean. Plastic floats, so if a piece of plastic were to be dumped into the ocean it will ride various ocean currents eventually winding up in one of these gyres. The churning motion of the ocean breaks up larger pieces of plastic into pieces the size of your fingernail or smaller. In the gyre regions, it is estimated that there are 48,000 pieces of broken up plastic per square mile.
Cleaning up the plastic trash is nearly impossible. I heard one estimate that it would take 64 freighter sized vessels working 10 years, 24 hours a day to clean just one gyre. Another problem is there is an entire aspect of our oceans ecosystem living right at the surface, where the microplastics are. If you tried to clean the ocean with a giant net you would destroy this fragile surface ecosystem.
There have been many interesting ideas for cleaning up all of this microplastic trash but none are realistic. The giant trash cleaning robots would be hugely expensive and would be destroyed by the sometimes violent nature of the ocean. I applaud these ideas, I hope a trash cleaning ship or robot can be developed and deployed, but it is unlikely it will happen any time soon.