The power of partnerships

When the Save Our Seas Foundation established the SOSF Shark Education Centre in Cape Town, South Africa, in 2008, it aimed to connect people of all ages from the local communities – as well as visitors from distant lands – with the unique marine environment found on their doorstep in False Bay. By sponsoring the Two Oceans Aquarium’s Predator Exhibit, the foundation is taking another important step towards achieving its goal to raise awareness about the numerous shark and ray species found along South Africa’s coastline, which spans an impressive 2,800 kilometres. 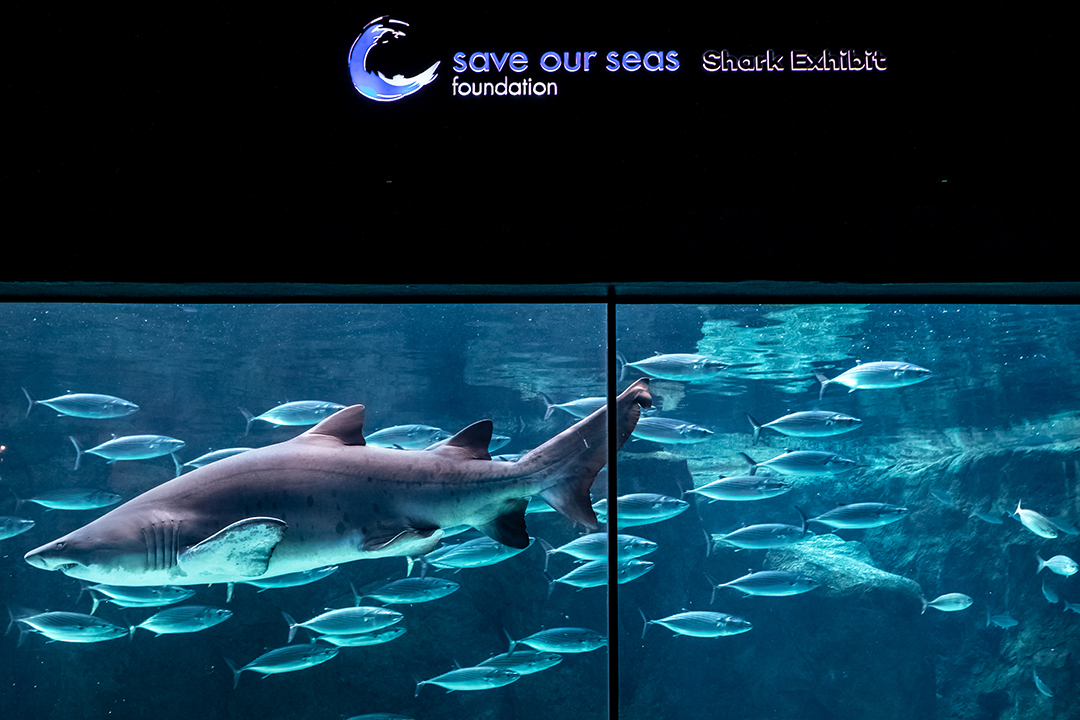 We are deeply invested in conserving the rich biodiversity of elasmobranchs in this region. Through the SOSF Shark Education Centre’s engaging education programmes, our funding of key research projects, as well as collaborative partnerships with local entities – and now the sponsorship of the predator exhibit – we are hopeful that we are well-positioned to make a positive contribution to the conservation of South Africa’s charismatic shark and ray species.

We are excited to announce the sponsorship of the newly restored Save Our Seas Foundation Shark Exhibit at the Two Oceans Aquarium, which showcases the beautiful mysteries of our oceans. The exhibit provides people with an opportunity to engage with sharks while learning more about their habitats and their interactions with humans, as well as why they are important for our marine ecosystems and how important the oceans are for the rest of us.

SOSF CEO Dr James Lea says, ’Our goal here is to nurture an awareness of just how important the ocean is while promoting environmentally responsible actions and a healthy respect for sharks.’ 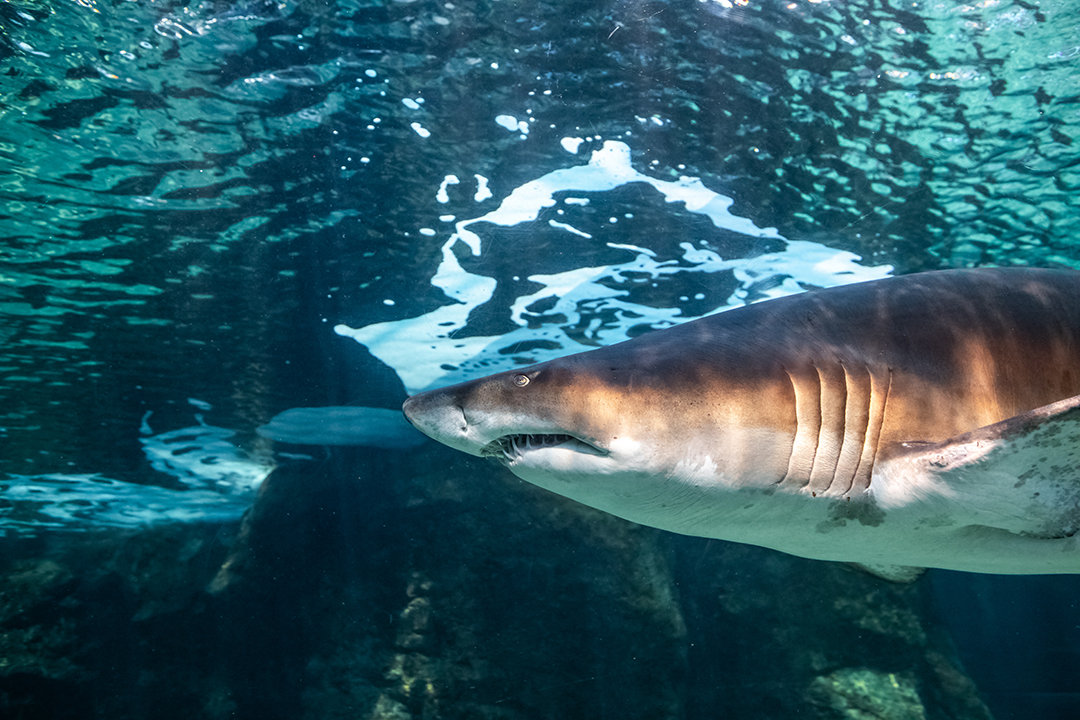 The five ragged-tooth sharks and other fish species currently living in the Save Our Seas Foundation Shark Exhibit serve as ambassadors to inspire the public. Without experiences such as these, many people would never know what magic lies beneath the surface – or even that there are problems that they can be a part of solving. We believe that by bringing international attention to this local conservation powerhouse we can boost not only the status of our beloved shark species but also a fascination for them.

‘By partnering with the Save Our Seas Foundation we can substantially increase our efforts in education and conservation specifically with regard to sharks and contribute to the protection of marine biodiversity and ecosystems,’ says Michael Farquhar, CEO of the Two Oceans Aquarium. 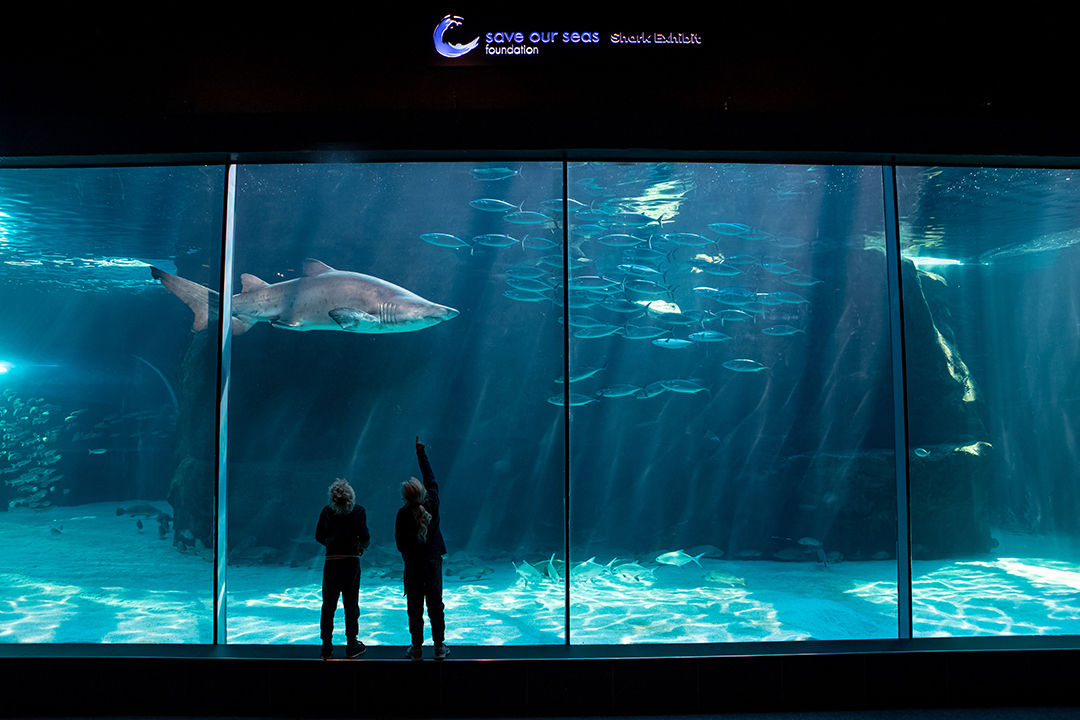 This partnership with the Two Oceans Aquarium aligns perfectly with the Save Our Seas Foundation’s overall mission, which is to support research, conservation and education projects worldwide that focus primarily on endangered species of sharks, rays and skates.

Since the foundation was launched in 2003, we have built strong long-term partnerships with research organisations such as Shark Spotters and the Acoustic Tracking Array Platform (ATAP) and have funded more than 300 elasmobranch focused research and education projects. We have also sponsored events ranging from ocean film festivals to scientific conferences.
We look forward to continuing to contribute to marine conservation in this uniquely positioned and biodiverse region of the world. 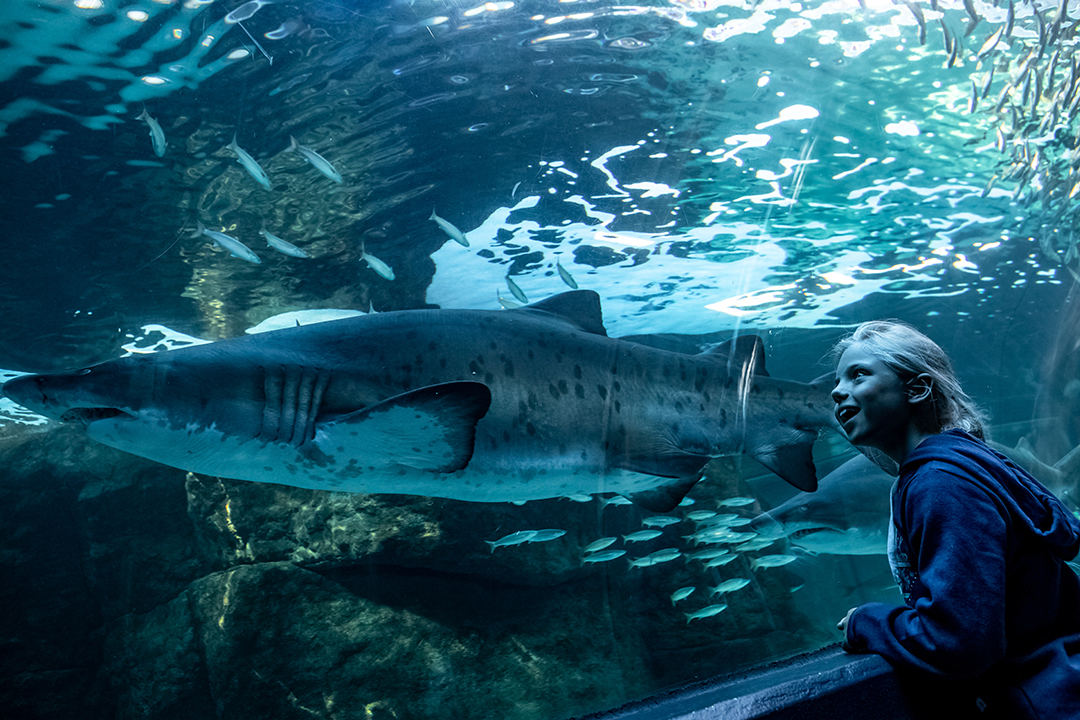