TEDs for Turtles in Malaysia!

One of the major threats to marine turtles in the marine environment is incidental capture, injury, and mortality during fishing operations. A device that can avoid this, is called a "Turtle Extruder Device", or TED. 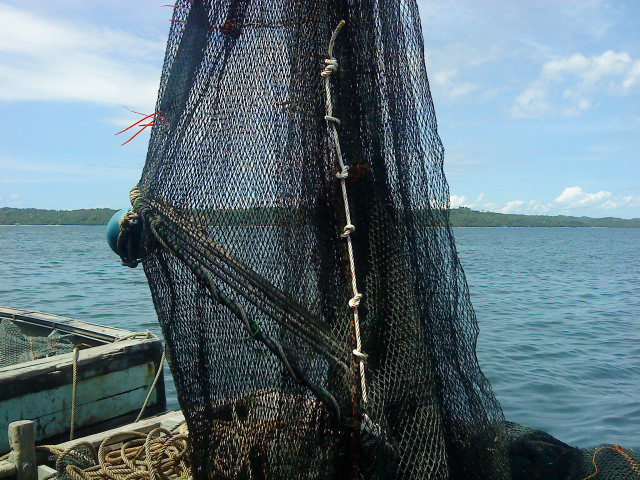 A TED in a net

A "Turtle Excluder Device" is a grid of bars with an opening either at the top or the bottom of the trawl net. The grid is fitted into the neck of a shrimp trawl. 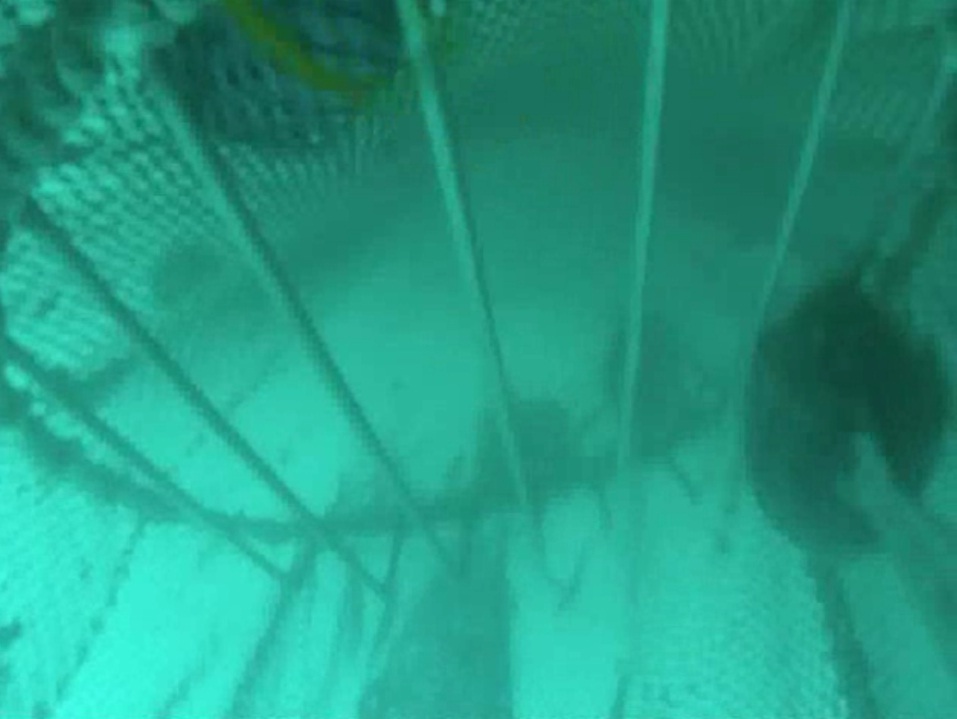 A TED under water

The Department of Fisheries Malaysia will be introducing the use of a type of device to exclude turtles from shrimp trawl nets and reduce the incidence of turtle deaths.

The Director of Terengganu’s Fisheries Office Zakaria Ismail said that the units, which cost between 500 and 1000 Malaysian Ringgit (150 to 300 USD) are made of a light metal andm are installed in the net to allow large marine such as turtles exit to the sea if they are trapped inside the net while other items such as fish, squid and shrimp are caught in the net.
"Before enforcing their use, we will be conducting at-sea trials in Kemaman on this coming 28th of November" he said.

Zakaria said that these units are used extensively in Thailand and Japan and that their use can save large marine life such as turtles which get entrapped in the net.

He said that the use of of these devices was of high priority because many turtles were killed in shrimp trawl nets.

This year alone there have been 16 turtle deaths in Terengganu.