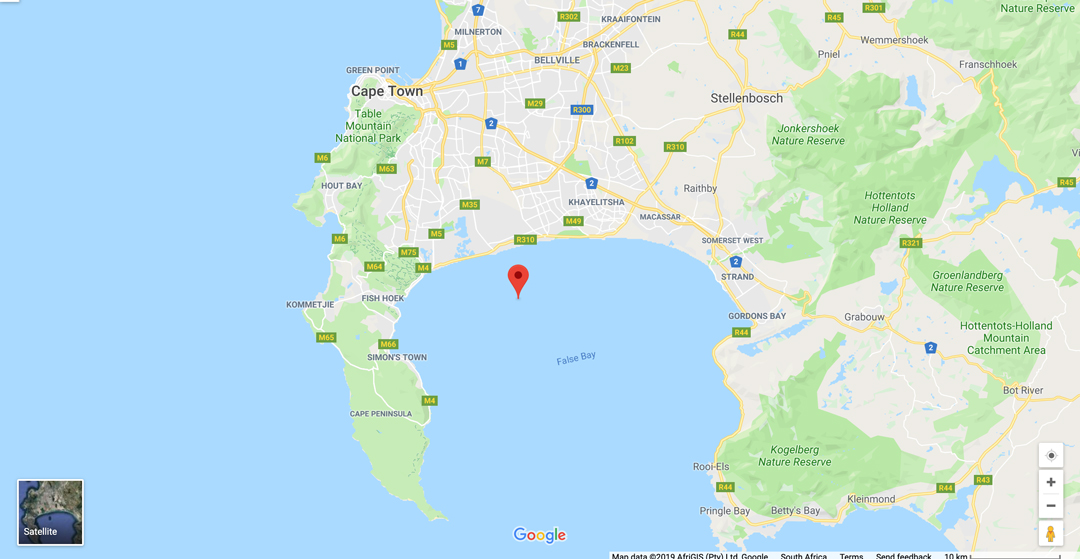 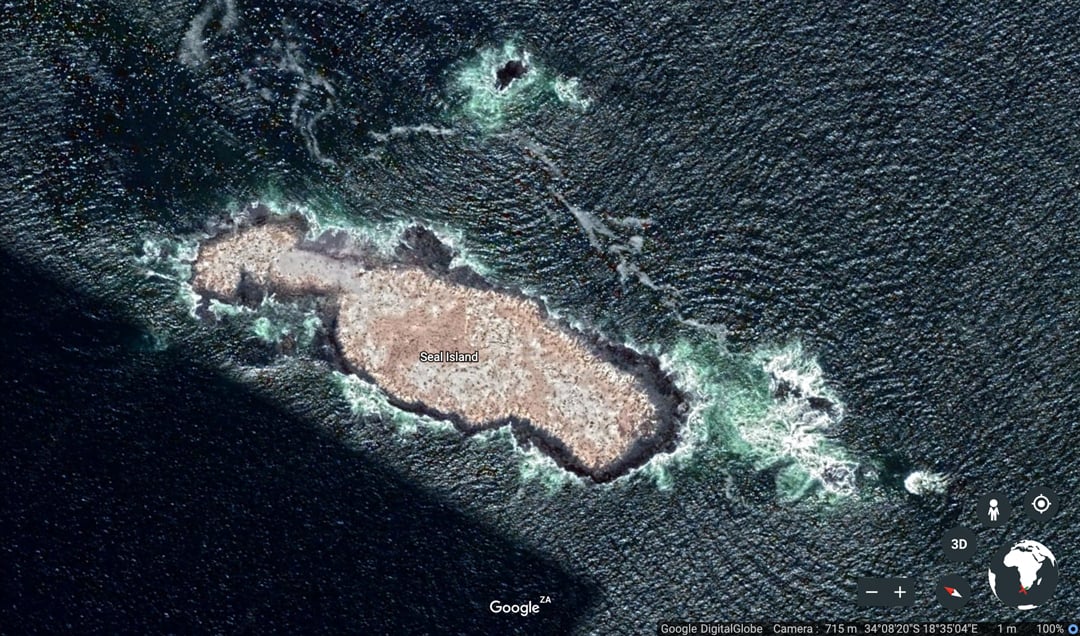 The disappearance of white sharks (Carcharodon carcharias) from their hot spot at Seal Island in False Bay, South Africa, coincides with increased sightings in sevengill sharks (Notorynchus cepedianus) in the same area. Typically, sevengill sharks are known from the kelp forests in the bay, but might their presence at this seal colony in the bay’s northern reaches be linked to the fall of white sharks as the region’s ruling apex predator? A new publication by Neil Hammerschlag, Lacey Williams, and Monique and Chris Fallows, investigates this possibility. 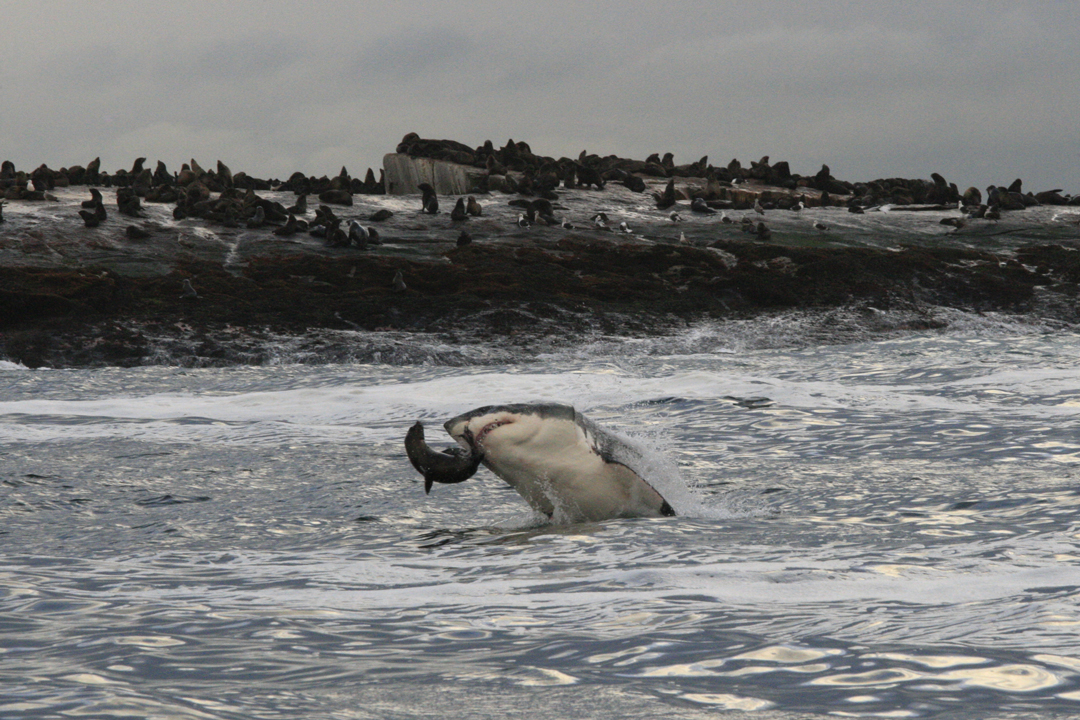 The paper, published in Nature Scientific Reports, explores a long-term dataset that has monitored white shark sightings and seal predations at Seal Island since 2000. Between 2000 and 2018, 6333 individual white sharks were tracked at the seal colony. Home to over 60 000 Cape fur seals (Arctocephalus pusillus pusillus), the island is where white sharks typically concentrate their hunting activity during winter months (May – September) before moving into shallower waters inshore in the summer. While their concentrations at different locations in the bay change between seasons, some white sharks are still present at Seal Island in summer, scavenging the newborn seal pups that are washed off the island in stormy seas. 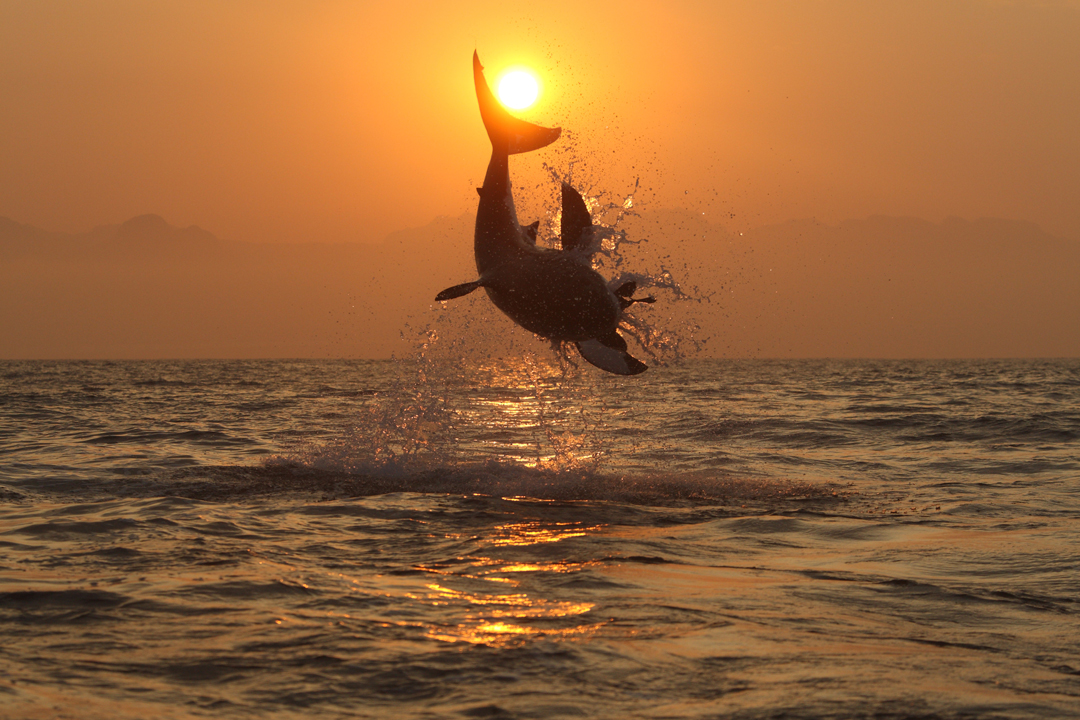 In 2014, something shifted … and the number of seal predation observations declined in the ensuing years. They reached an all-time low in 2018, and there were periods during 2017-2018 where white sharks weren’t sighted at all near the island. That’s including the colder months when their abundance typically peaked at the seal colony. 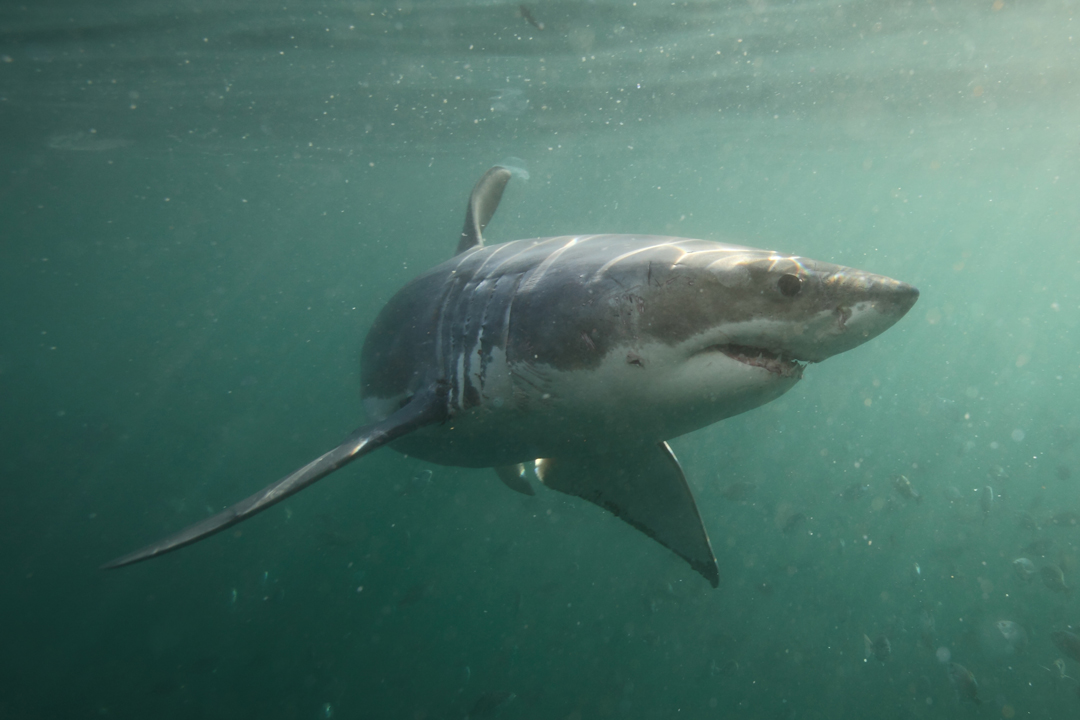 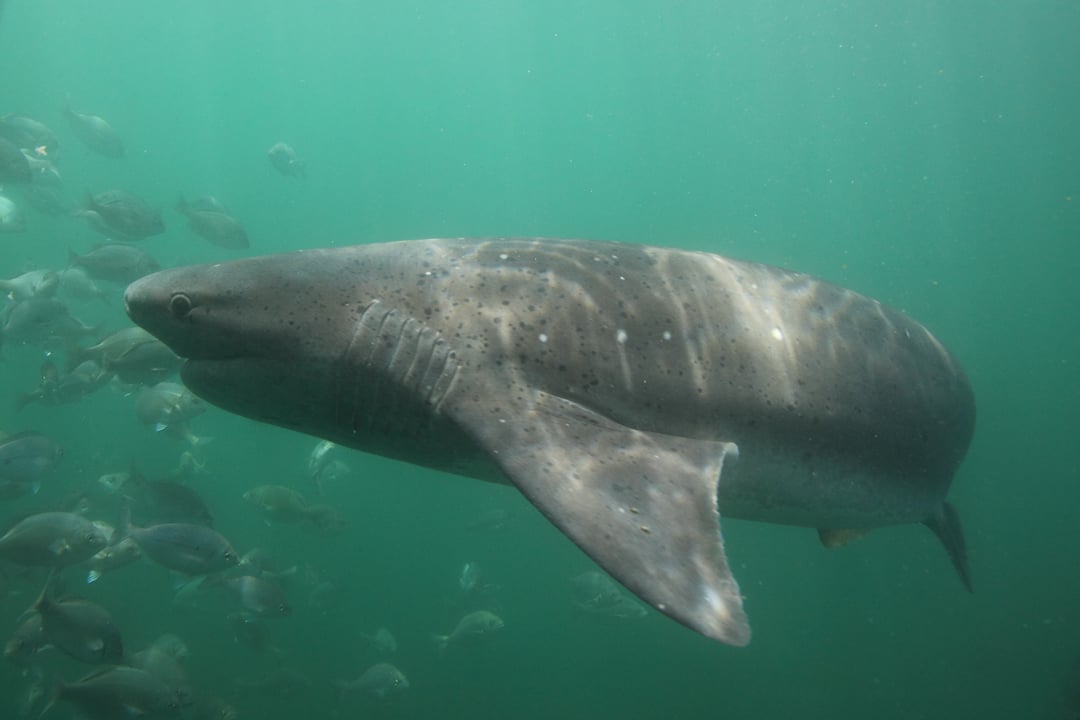 So, why have white shark numbers decreased at Seal Island? Researchers aren’t yet sure, but some explanations include overfishing and habitat loss in the broader region that might have led to regional white shark declines. What the study does show is the value of long-term datasets, to give context to the kind of patterns we observe in the ocean today. 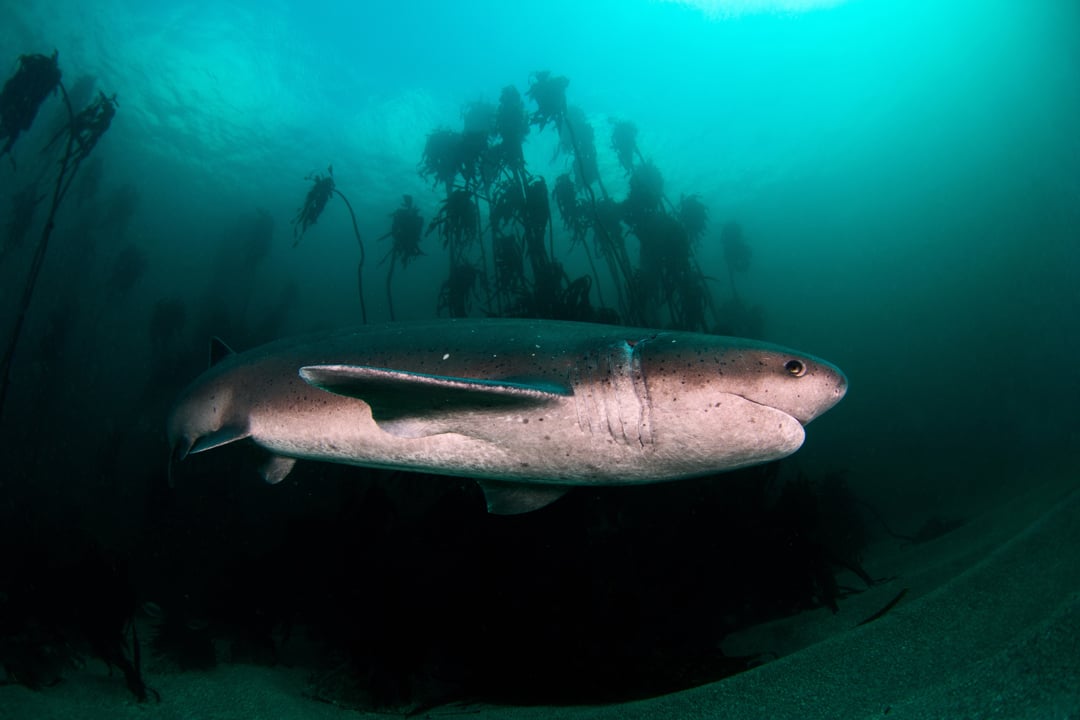