Stressed sea anemones are at risk from plastic microfibres 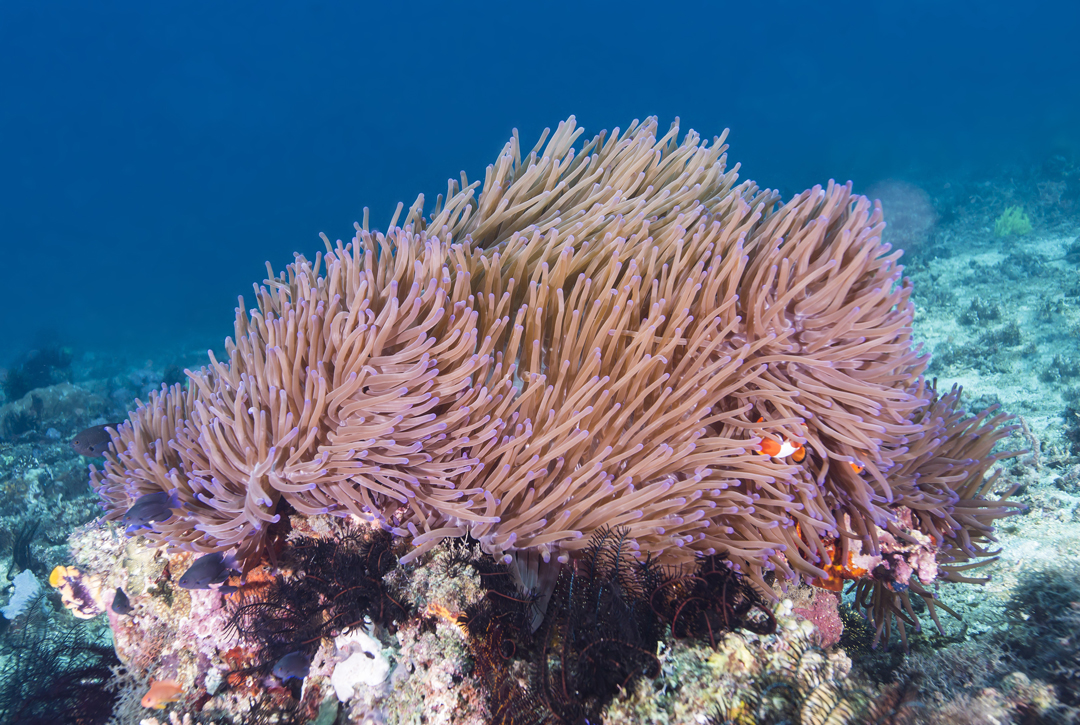 Sea anemones can ingest plastic microfibres in seawater, and it seems that stressed, bleached sea anemones are more at risk when it comes to consuming and retaining these plastics in their bodies. These are the key findings from a new study published in the journal Environmental Pollution. The response of sea anemones gives scientists the first indication of what might happen with other similar marine organisms, especially corals that are threatened on reefs worldwide. 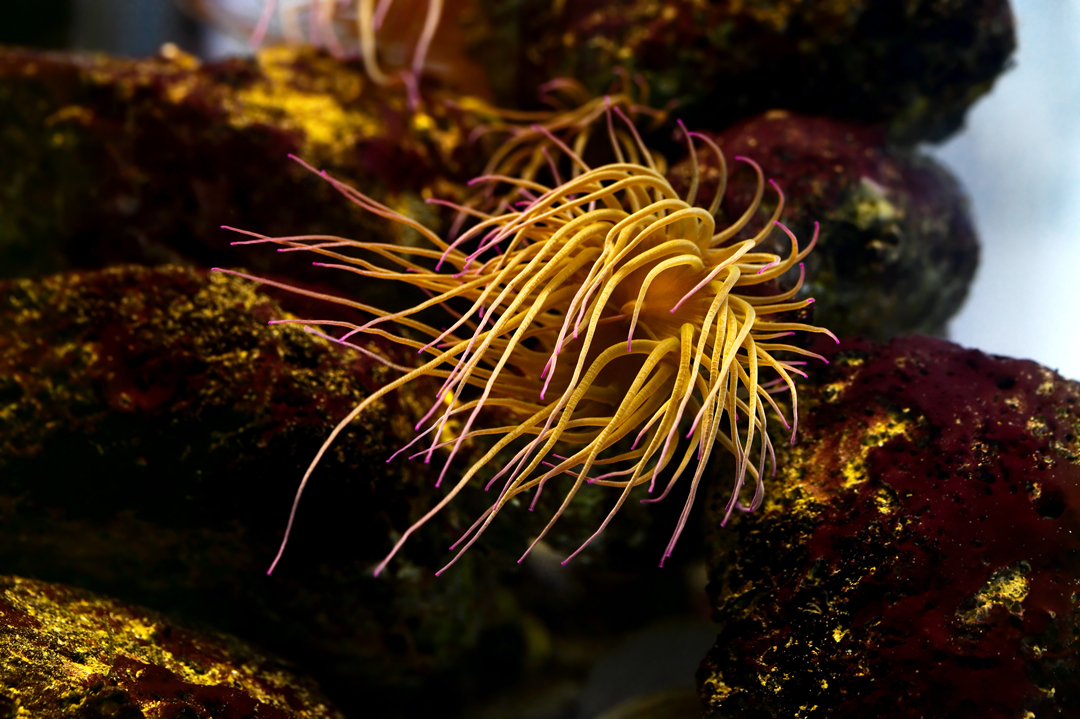 Manoela Romanó de Orte, Sophie Clowez and Ken Caldeira looked at how the sea anemone Aiptasia pallida responded to microplastics present in synthetic fibres. While plastic ends up in our oceans in all shapes and sizes, microplastics are the result of UV light and lower temperatures in ocean water breaking large particles into smaller pieces over time. The fibres of ropes, nets and much of our clothing are synthetic and typically made from nylon, polyethylene terephthalate (polyester, PET) and polypropylene. These synthetic fibres are actually some of the most common kinds of microplastics in our oceans: 90% of plastic collected from surface waters in the Atlantic and Arctic Oceans, and along the Svalbard coast, were microfibres. In fact, another study found that around 75% of the microplastics found in the Northeast Pacific Ocean were microfibres.  They are some of the most common plastics found not only in the water column but inside different marine animals that consume them. 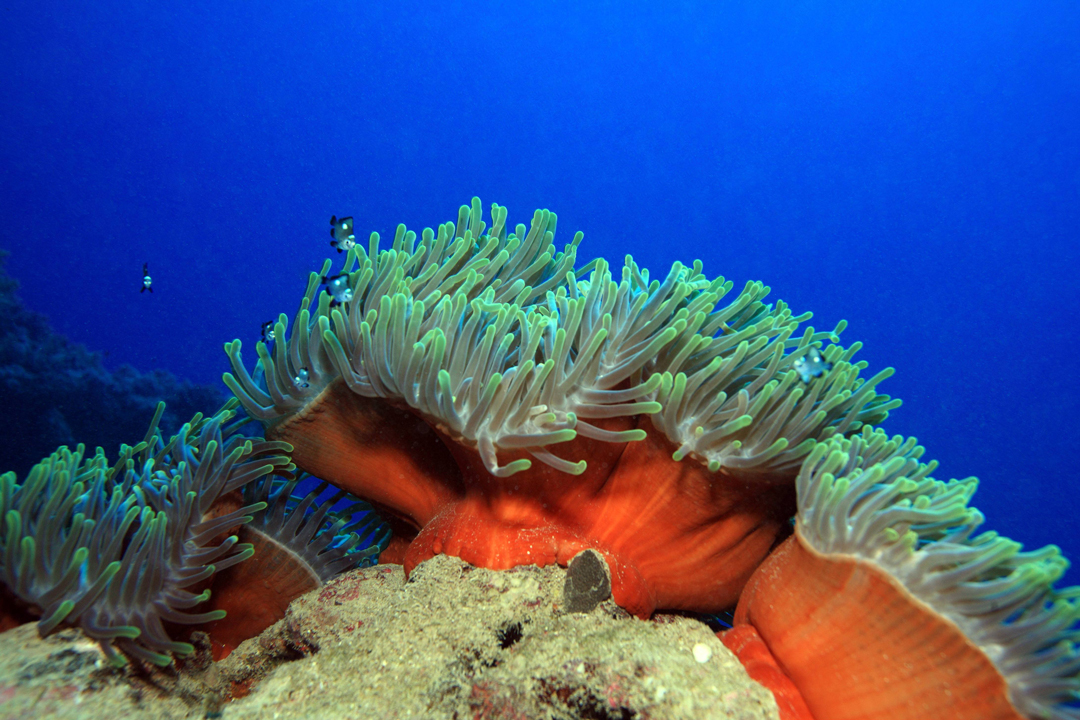 They found that sea anemones ingest some plastic microfibres like nylon without any other chemical cue. However, they tended to swallow all plastic microfibres, regardless of the kind of polymer, when there was a natural environmental stimulus (shrimp, a common prey item) in the water at the same time. 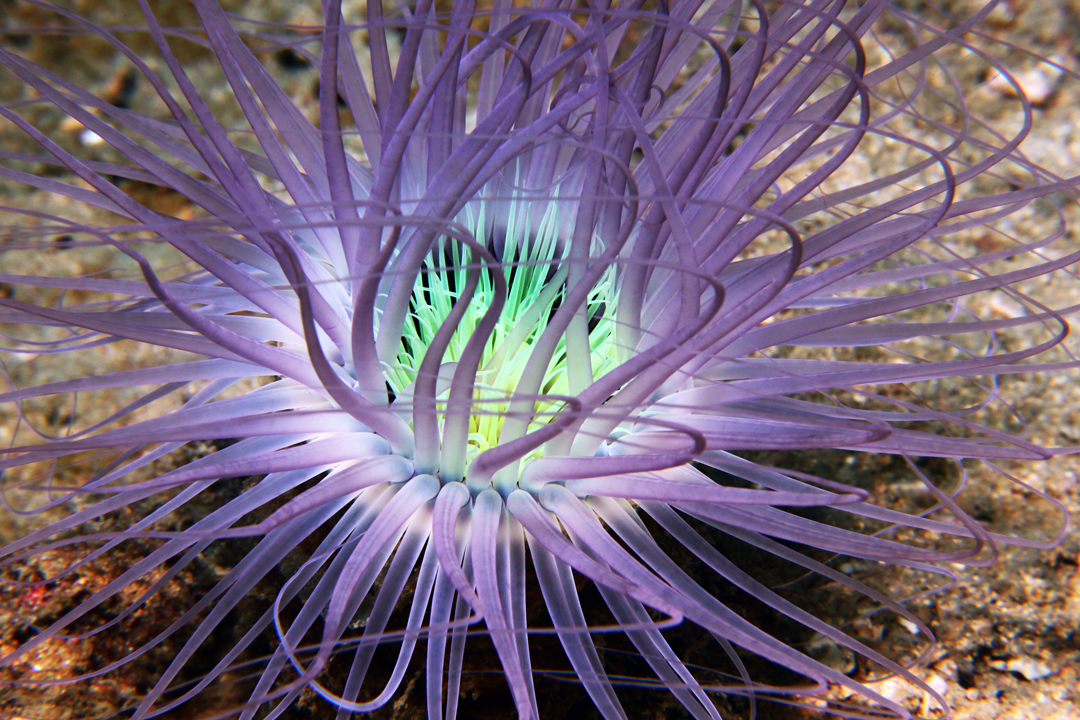 Bleached anemones; those that had expelled their symbiotic algae due to stress (which happens during periods of warmer sea water), retained the microfibres in their bodies for much longer than those anemones that still had their symbionts. This information is particularly important, and worrying, in light of warming sea temperatures in parts of the world that have accelerated the frequency and intensity of many bleaching events, particularly for corals on reefs. Lead author Manoela writes: “Sea anemones and corals are already exposed to several stressors such as ocean warming and the presence of toxic chemicals, and our data indicate that microplastics may add to the stressors that threaten the health of coral reefs [sic] ecosystems”. 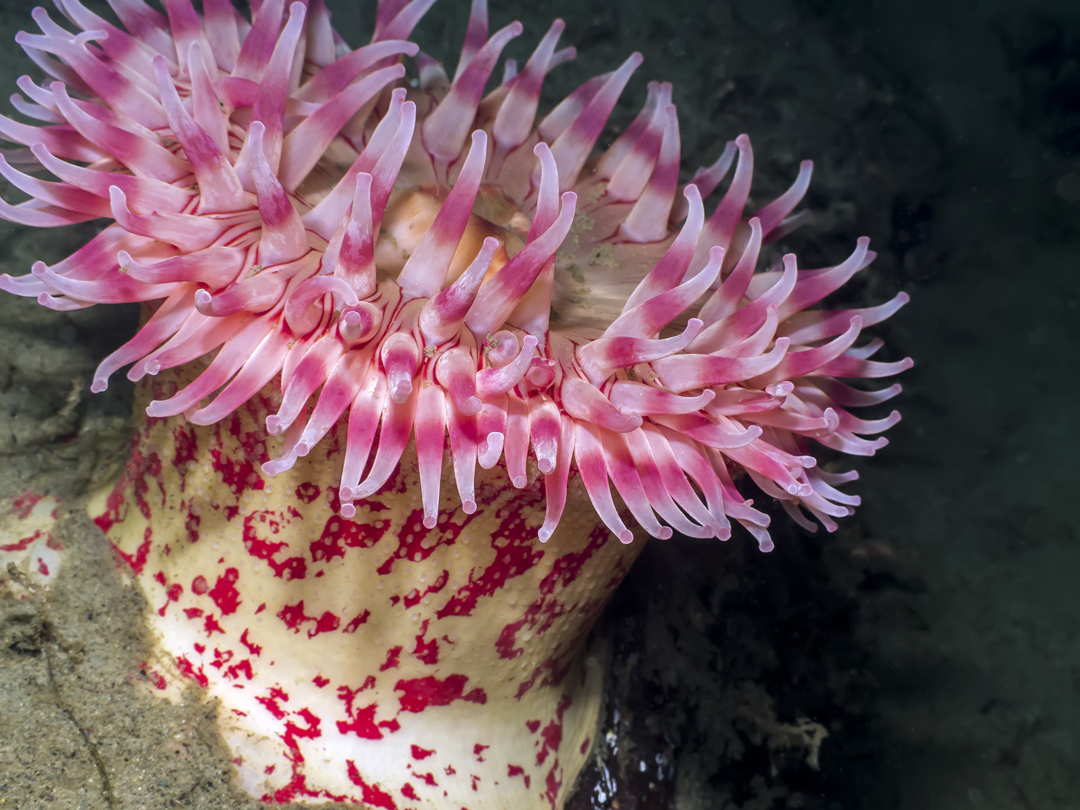