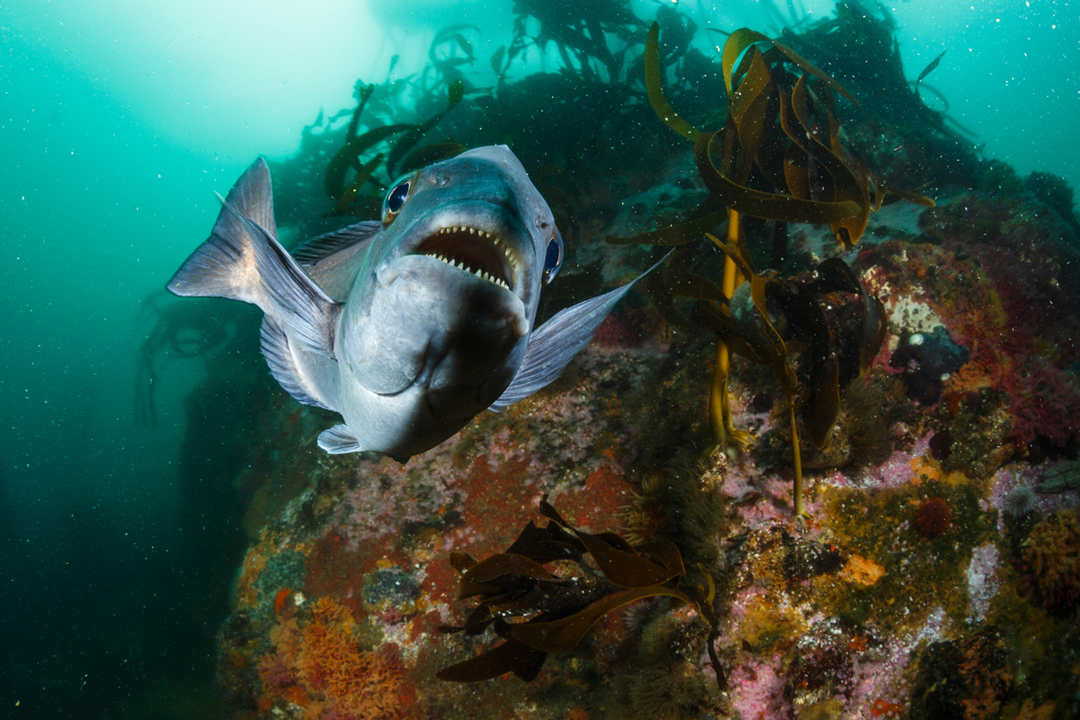 The South African Minister of Environmental Affairs announced twenty new marine protected areas (MPAs) – a move that increases the oceans protected around the country’s mainland territory from 0.4% to 5%. The MPAs were formally gazetted yesterday and will take effect on 1 August this year. Designed to pack a punch, this 5% protects 87% of the different marine ecosystem types found in the country’s waters, to ensure that the network is representative of South Africa’s important diversity. 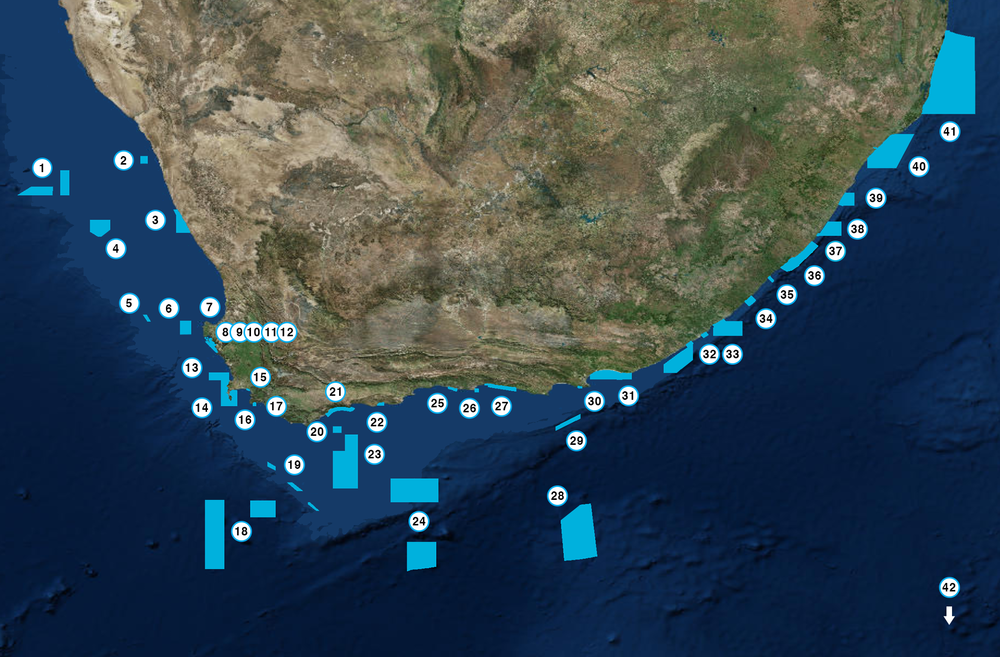 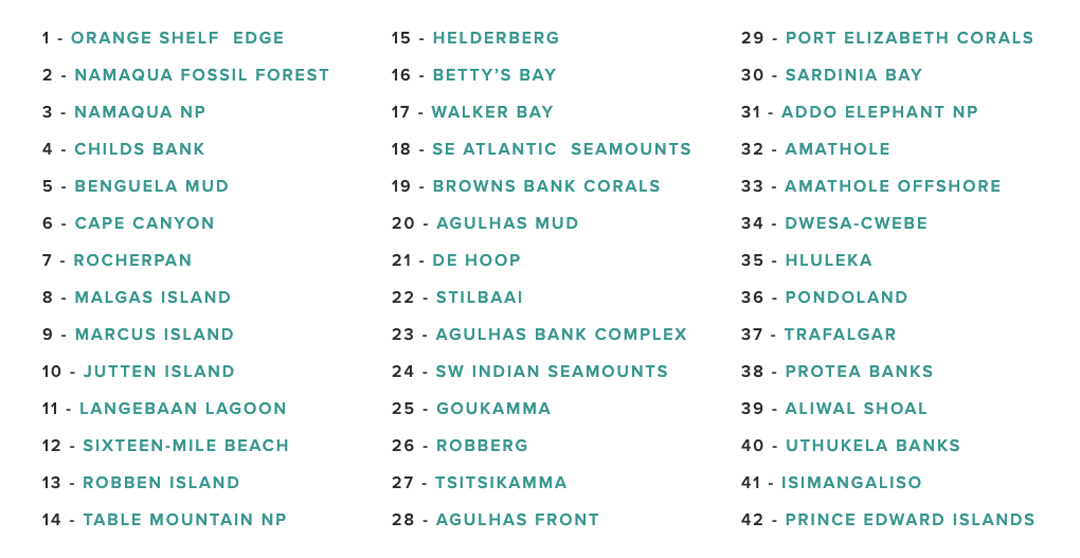 The additions build on and revise the existing network of 25 MPAs (one of which lies in the country’s territorial waters in the Southern Ocean), bringing the country’s total number of mainland territory MPAs to 41. Each is designed with a particular protection goal in mind and secures a portion of the ocean that represents the country’s bewildering array of marine life and habitats. A representative network of protected spaces is based on years of scientific research by researchers across the coastline, careful planning to identify which ecosystems were previously lacking any protection, and proposed with a view to bolstering the sustainability of the country’s emerging ocean-based economy. 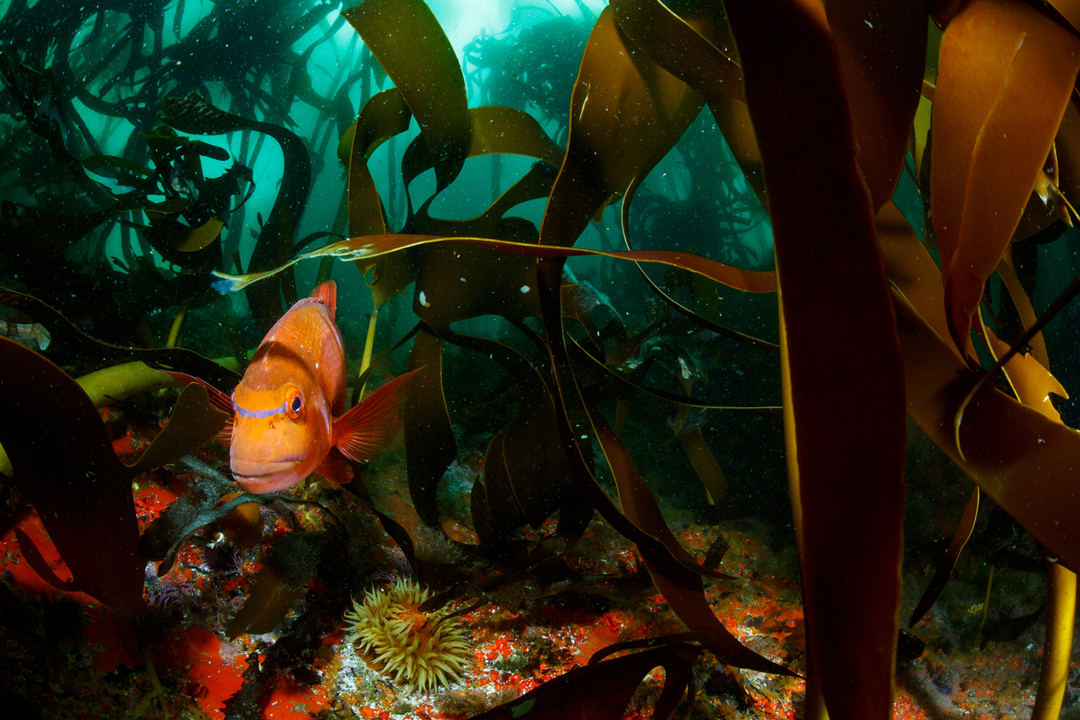 Roman are abundant in the Table Mountain National Park Marine Protected Area. Although South Africa’s fishing regulations are far from trouble-free, marine protected areas are proving to be the light at the end of the tunnel for the future of the country’s iconic reef fishes and its growing group of fishermen. Photo © Joris Van Alphen | Save Our Seas Foundation 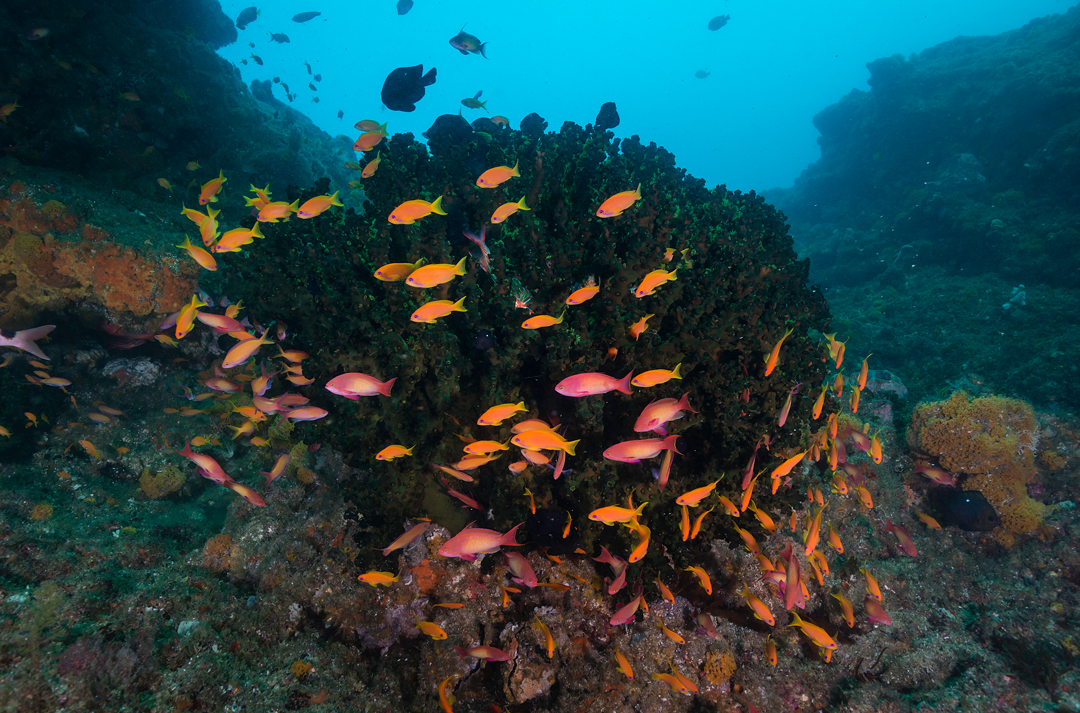 A typical coral reef scene at the Aliwal Shoal Marine Protected Area. The rocky reef is inhabited by many kinds of hard and soft corals, as well as a variety of tropical and subtropical fish species, including sharks. The abundance of marine life makes this MPA, along with several new MPAs like Protea Banks, very popular diving destinations that contribute to the tourism industry of the region. Photo © Wildestanimal | Shutterstock

With a coastline that meanders 2850 km from its border with Namibia in the west, to where it meets Mozambique in the east, South Africa boasts a diversity of coastal ecosystems. Wedged in between three oceans (the Atlantic, the Indian and the Southern), South Africa’s is an oceanscape that underpins food security, jobs, climate resilience and the cultural and spiritual ties that bind its people to a dynamic sea full of history and significance. A combination of coastal and offshore MPAs dive deeper into safeguarding the resources provided by the ocean for long-term sustainable development. South Africa also already protects 30% of its territory in the Southern Ocean around the Prince Edward Islands, which is the 42nd MPA in the extended network.

A priority of the new MPA design process was to address the country’s relative lack of offshore protection. Emerging pressures on deepwater habitats, from offshore oil exploration, proposed drilling and seabed mining, fishing and pollution, threaten to alter even these furthest reaches of the ocean. In South Africa’s case, an Offshore MPA project led by Dr Kerry Sink of the South African National Biodiversity Institute (SANBI) identified priority areas to include in the revised MPA network. 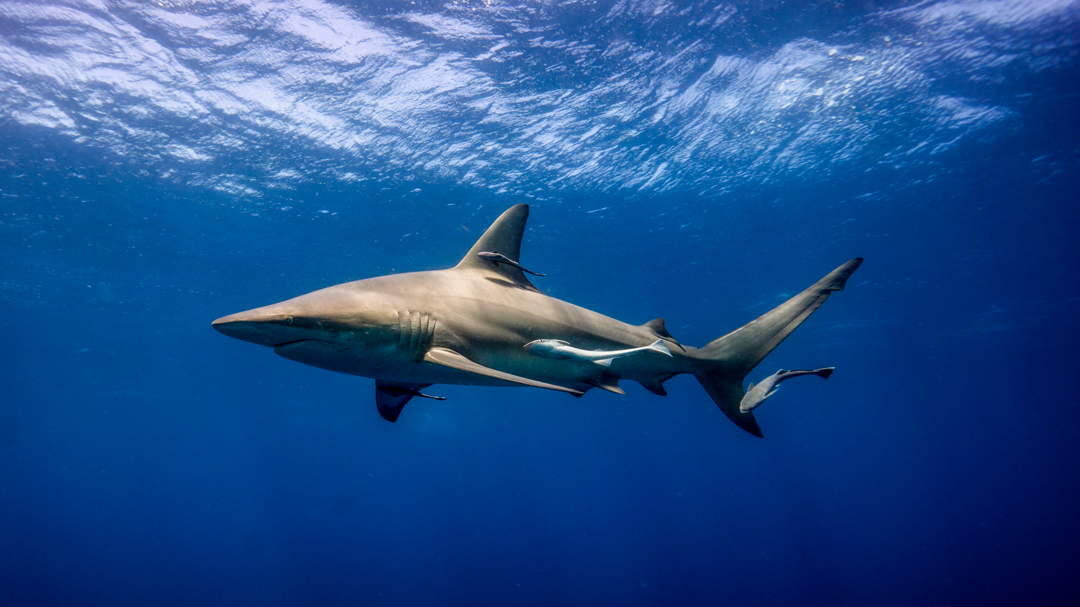 The imposing figure of a blacktip shark is silhouetted against the blue at Aliwal Shoal Marine Protected Area. Photo © Izen Kai | Shutterstock

The gazetted increase to 5% mainland ocean protection is a step closer to the 10% outlined by the Convention for Biological Diversity (CBD) Aichi Biodiversity Targets, to which South Africa is a signatory nation.  According to Target 11, countries should aim for: “By 2020, at least 17 per cent of terrestrial and inland water, and 10 per cent of coastal and marine areas, especially areas of particular importance for biodiversity and ecosystem services, are conserved through effectively and equitably managed, ecologically representative and well connected systems of protected areas and other effective area-based conservation measures, and integrated into the wider landscapes and seascapes”. The CBD was proposed by the United Nations Environment Programme (UNEP), and adopted in 1993 after receiving 168 signatures. Its adoption marked a symbolic commitment by nations to sustainable development through the conservation of biodiversity and the equitable sharing of its benefits. 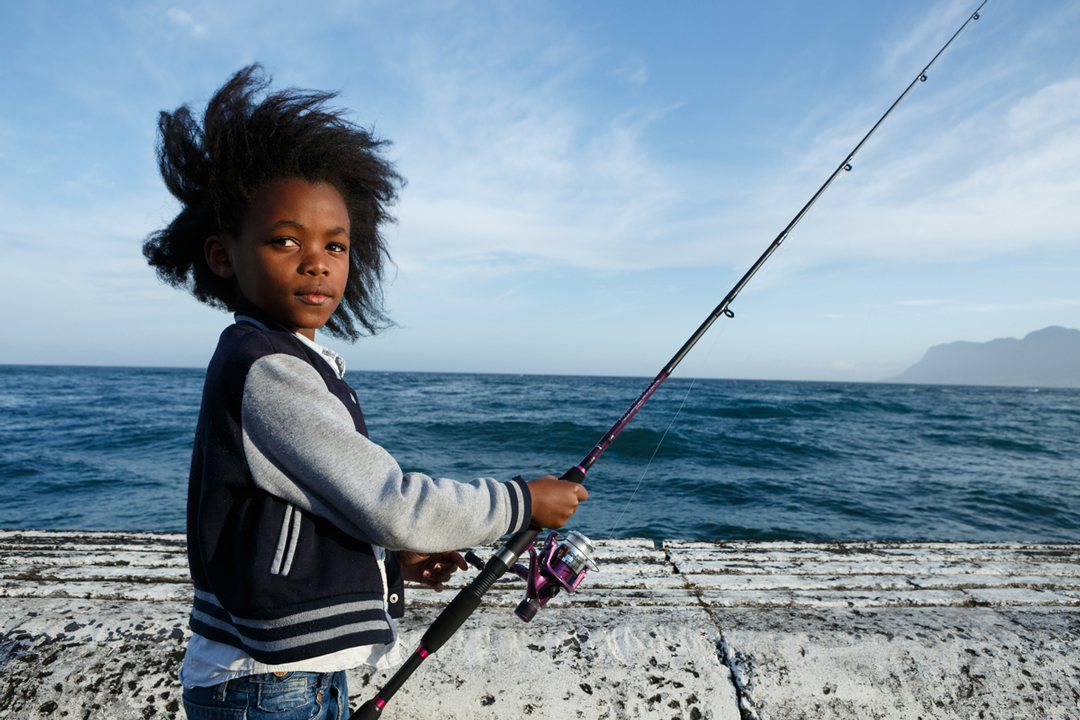 With a growing network of marine protected areas, a new generation of South Africans like nine-year-old Laila Ntlantlu will hopefully see a return of the country’s iconic reef fishes to healthy numbers. Photo © Joris Van Alphen | Save Our Seas Foundation

You can explore South Africa’s MPA network and the science behind it on a brand new, interactive website.