Studying sharks in the birthplace of evolution

Darwin’s theory of evolution revolutionised our understanding of the natural world. In September 1835 he travelled aboard the Beagle to the Galapagos Islands, which lie on the equator almost 1,000 km west of South America. For five weeks Darwin moved through the islands collecting specimens, making notes and thinking about what he observed. In Galapagos he discovered gigantic tortoises, free-diving iguanas and an incredible diversity of bird species. This research contributed to the insights that gave rise to modern evolutionary biology. 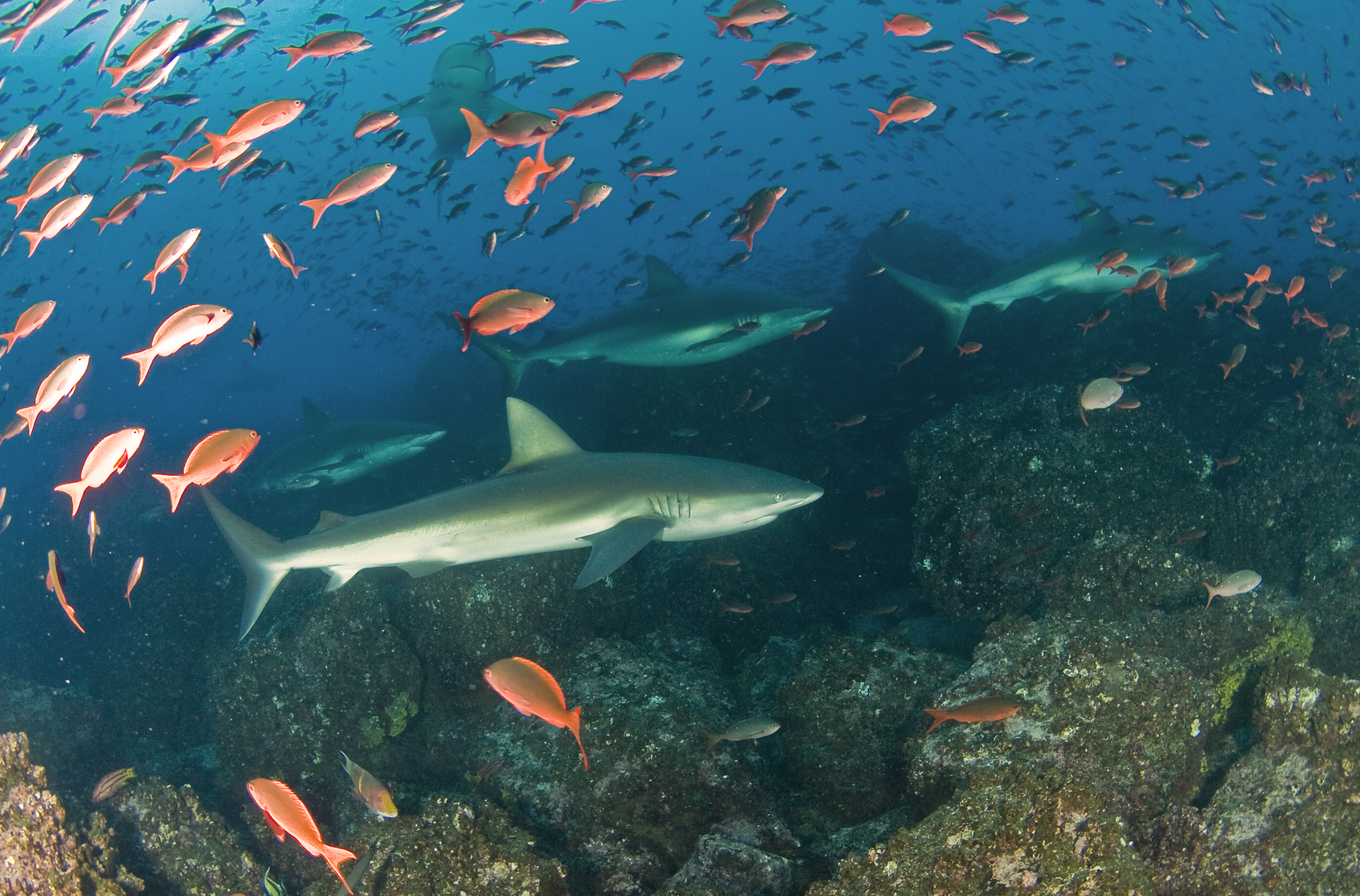 Pregnant Galapagos sharks aggregate in the archipelago they were named after. Photo by Pelayo Salinas| © Charles Darwin Foundation

Nearly two hundred years later, we are very excited to share a new project funded by the Save Our Seas Foundation that will explore the underwater realm of this fabled archipelago. The project is a collaboration between the Charles Darwin Foundation, the Galapagos National Park Directorate, Curtin University and Massey University. This past weekend two biologists, David Acuna and Pelayo Salinas de León, embarked on an expedition to give us a clearer picture of Galapagos’ shark populations. Scalloped hammerhead, Galapagos, blacktip, silky, tiger and whale sharks are commonly seen around the islands. The two biologists aim to discover how these animals are distributed and where they are most abundant. This will allow them to assess the current health of local shark populations and how well the Galapagos marine reserve is functioning, and it will help with conservation planning in the future.

In the past, researchers have conducted shark cencus with dive teams. Now they will use underwater video systems. Photo by Pelayo Salinas| © Charles Darwin Foundation

With the help of Professor Euan Harvey, who is based at Curtin University in Western Australia, David and Pelayo will be conducting their research using baited remote underwater video stations (BRUVS) and diver-operated stereo-video systems (DOVS). We are looking forward to seeing some really exciting footage of Galapagos underwater when they return at the end of the month. 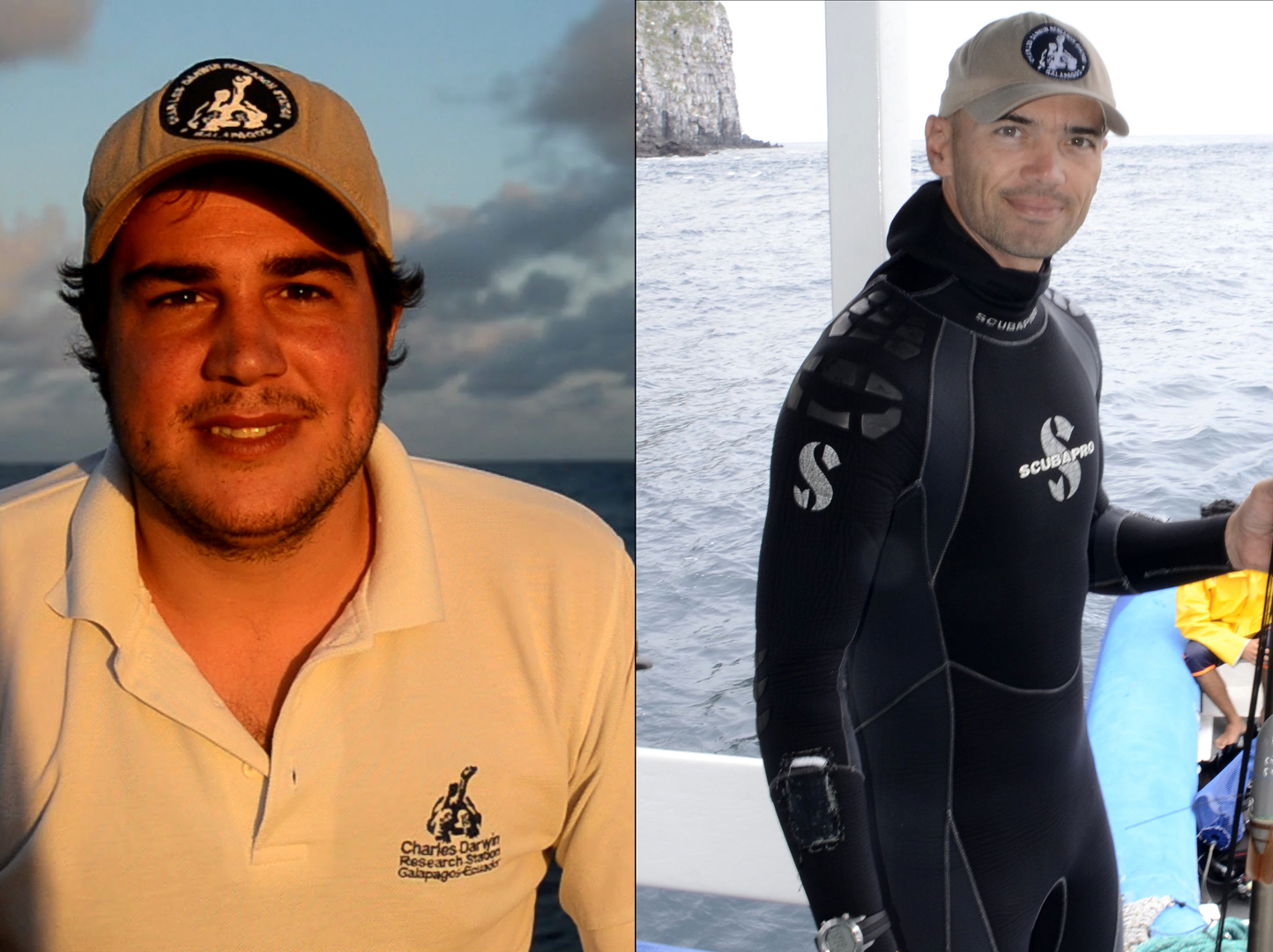