A new study suggests that removing invasive rats from islands might be key to saving coral reefs. The research shows that seabirds are important carriers of nutrients to islands, which in turn feed into healthy coral reef ecosystems. Where invasive rats threaten seabirds populations, the knock-on effects for coral reefs may be dire. 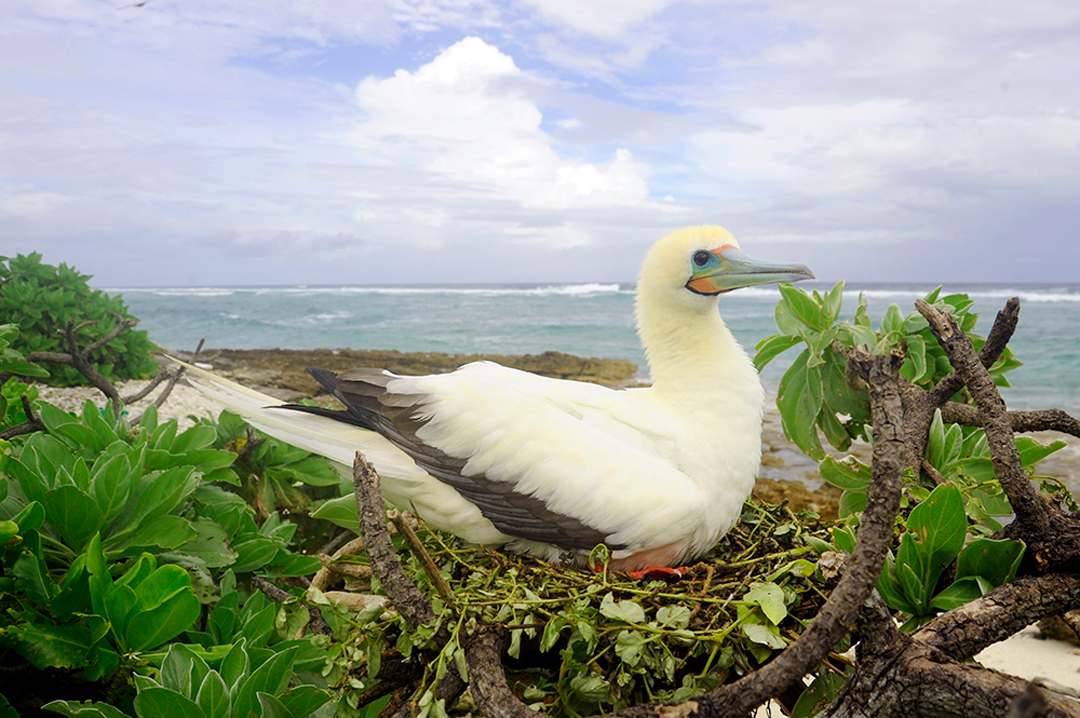 Seabirds, the long distance travellers over the open oceans, bring much-needed nutrients from far-flung places back to the islands where they roost. After feeding out at sea, seabirds deposit guano – or droppings – on their home islands, rich in minerals like nitrogen and phosphorous. These minerals enrich the island’s soils. Up to now, the extent of the influence this source of nutrients has on the coral reefs surrounding these islands was relatively unknown. Could these nutrients run off in the islands’ soils and enrich the waters of the adjacent coral reefs? Seabird populations and coral reef systems are under threat from a number of different pressures, and the conservation of both is a global priority. 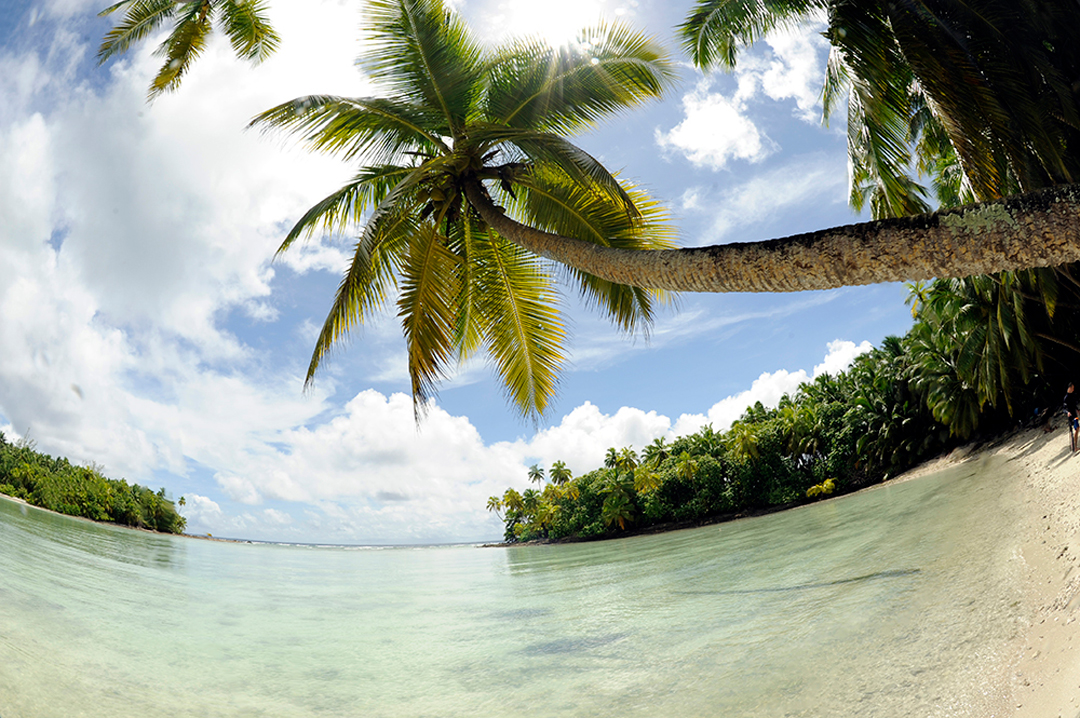 The Chagos Archipelago set in the Indian Ocean made for a surprising natural laboratory, providing perfect conditions to test an interesting theory. Some of the islands are home to black rats introduced in the late 1700s and 1800s. The islands in the northern reaches of the atoll are otherwise considered pristine, with protection from fishing and having remained uninhabited by human-beings for the past 40 years. The rats are found on some, but not all islands. 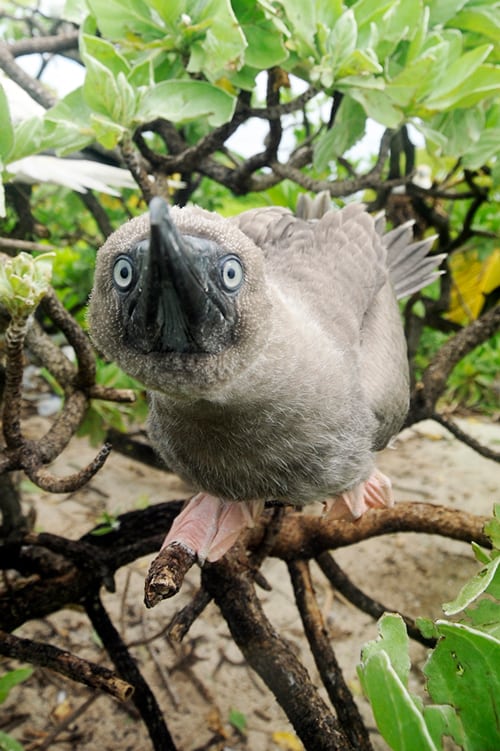 Nicholas Graham from Lancaster University and colleagues looked at 12 islands, six of which were rat-infested and six of which were uninhabited. The scientists, whose work is published this month in the journal Nature, could compare the state of the coral reef ecosystems among the islands and isolate what might be the result of seabirds enhancing the nutrient load, and what the impact of invasive rats might be on seabird populations (and consequently, coral reefs). Islands without rats showed higher numbers of seabirds, higher levels of nitrogen in their soils and more abundant fish life on the neighbouring coral reefs. Rats prey on seabird chicks, eggs and on occasion, some adults. Where rats were not present to decimate seabird populations, the colonies could enrich the soils from their guano and in so doing, feed nutrients into the adjoining coral reef ecosystems. 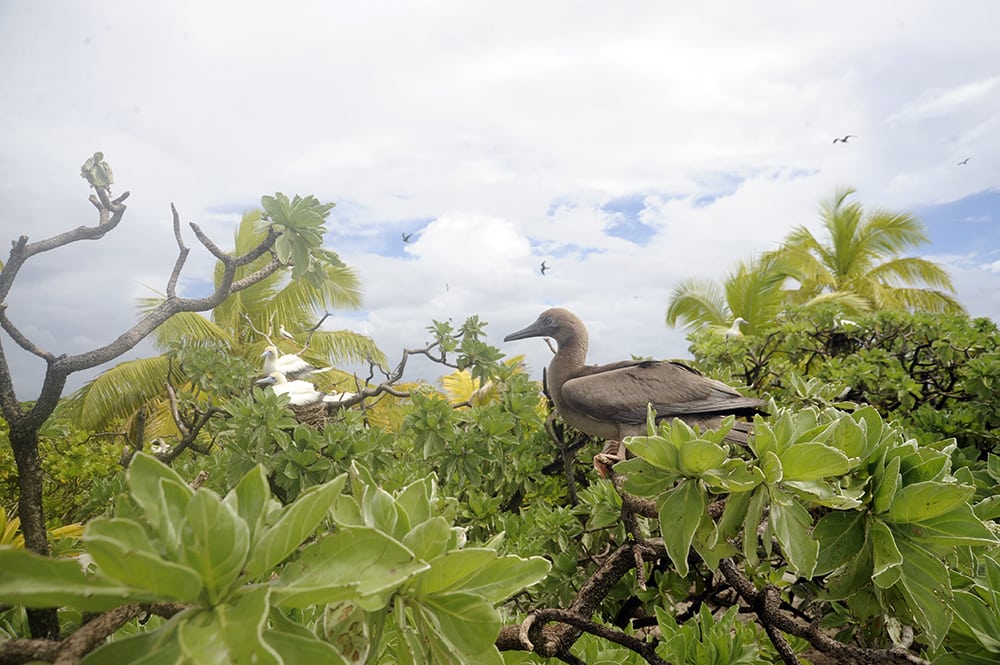 After their survey, the devastating El Niño bleaching event in 2016 caused mass die-offs of corals around the world. Graham and his colleagues cautiously posit that for the reefs in the Chagos, those around islands uninhabited by rats might prove more resilient to crisis events like coral bleaching. This would be thanks to the nature of the nutrient-source for these reefs: biological sources, like seabirds and fish, provide nitrogen as well as phosphorous. Phosphorous has been shown to aid the recovery of corals by speeding up their calcification rates. More fish life around islands without rats would also increase the grazing of corals, a factor that is important in the recovery of healthy reefs. 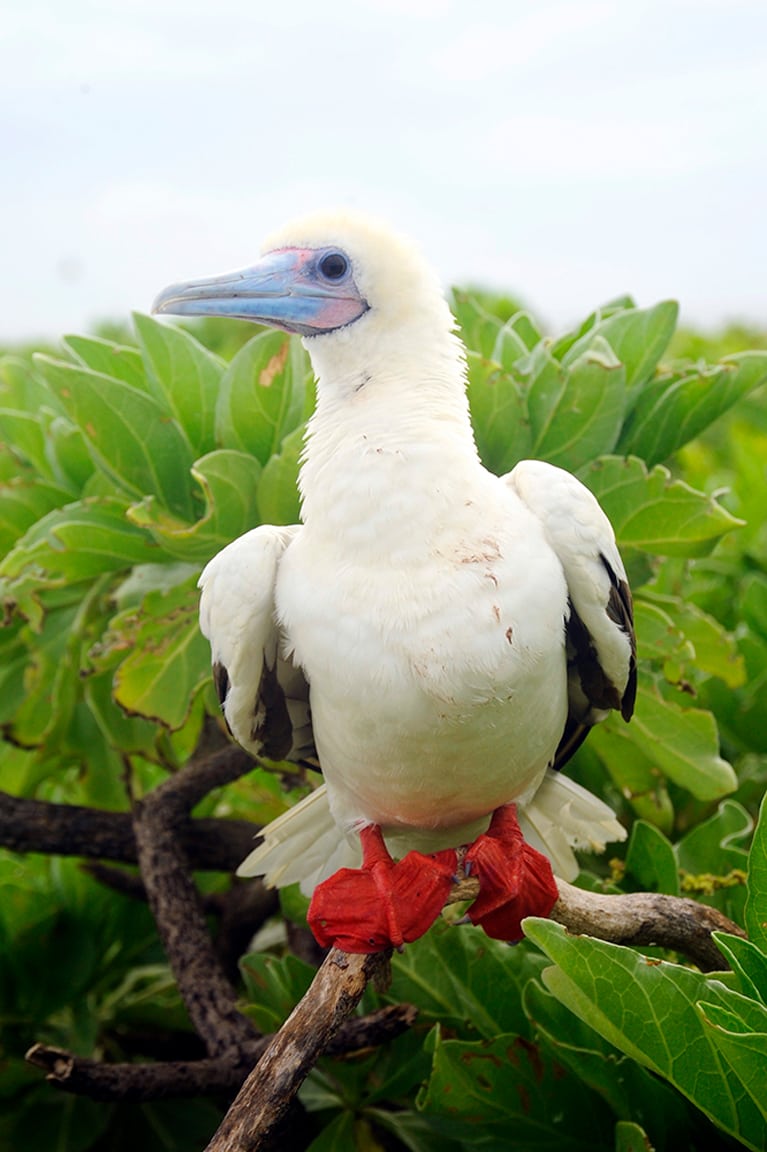 The paper concludes that the eradication of rats on important seabird islands should be a priority. Coral reef ecosystems in the Chagos provide a nutrient-rich oasis in the midst of an otherwise nutrient-poor tropical ocean. Scientists now conclude that seabirds form an important link in maintaining this coral reef productivity. Removing rats from these islands would increase seabird populations, with knock-on effects for the soil nutrients and optimal functioning of the coral reefs and the life they harbour. This, they conclude, gives these important ecosystems the best possible chance of persistence in the face of future environmental challenges.