Daniel and the team from the Blue Resource Trust want to understand which sharks, rays and skates are caught in Sri Lanka’s artisanal fisheries. They are focused on landing sites around Valaichchenai in Sri Lanka’s Eastern Province, where many small boats still land on the beaches rather than a central harbour, making precise data collection difficult. The team hopes to identify sharks in fishers’ catches, and use their data to apply cutting-edge modelling techniques. Their aim is to extend what they learn here to the rest of Sri Lanka, and perhaps the world! 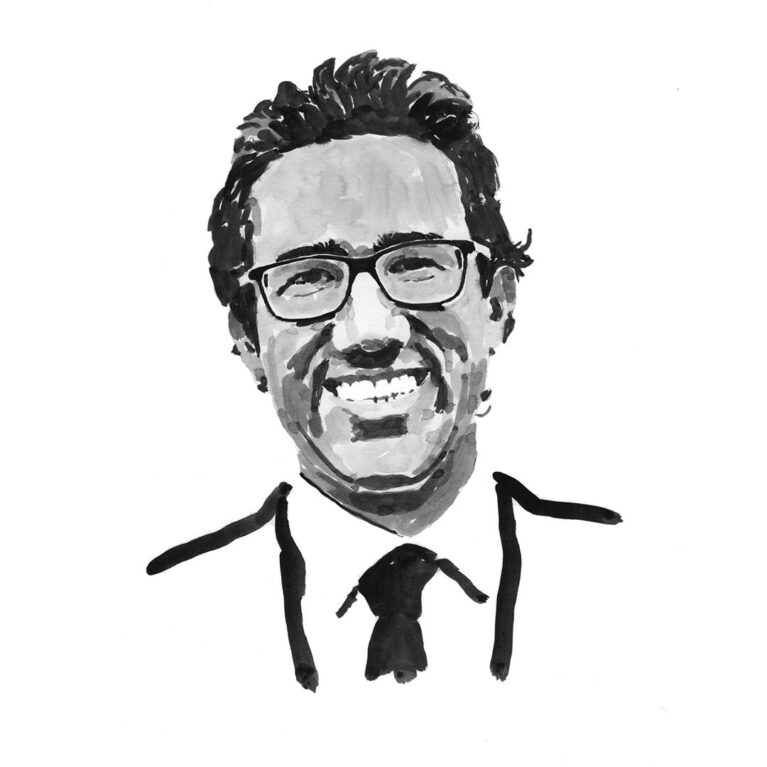 Iam the co-founder of the Blue Resources Trust and the principal scientist of the Sri Lanka Elasmobranch Project. Since 2013 I have also been providing technical support for elasmobranch management policy at conventions such as CITES (the Convention on International Trade in Endangered Species) and CMS (the Convention on the Conservation of Migratory Species), helping to bridge the gap between science and policy and encouraging a shift toward sustainable fisheries. I served as an adviser to Sri Lanka’s Minister of Wildlife from 2015 to 2018 and currently am a member of the IUCN SSG Shark Specialist Group... 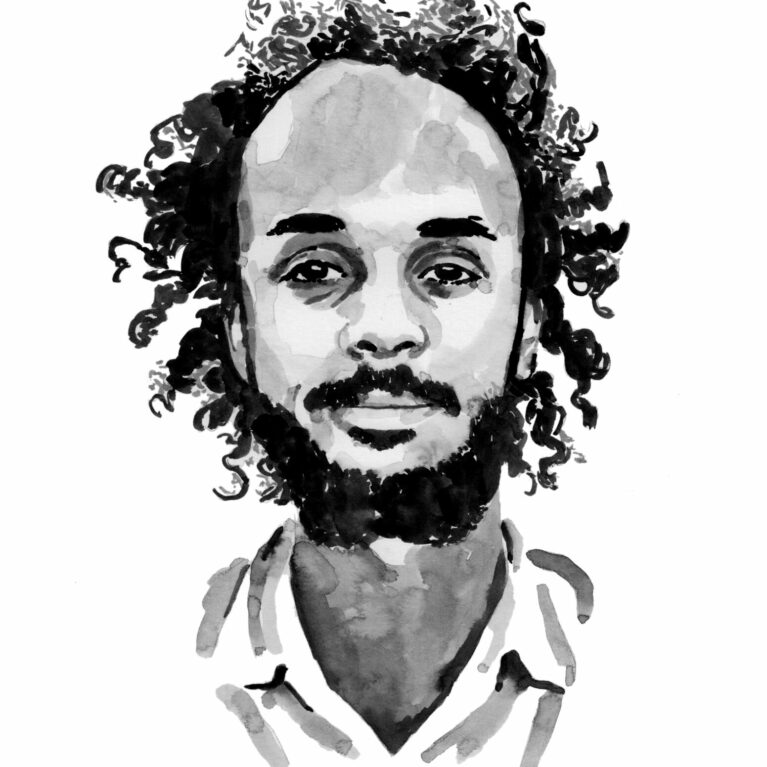 My interest in ichthyology was acquired in childhood, fuelled mainly by trips to the Natural History Museum and the local aquarium, and it came to a head in 2018 when I began my MSc in marine resource management. The following year I conducted assessments of management strategies used on thornback rays in the North Sea under SUMARiS (Sustainable Management of Rays and Skates) and since then I have participated in working groups for the International Council for the Exploration of the Sea (development of quantitative assessment methodologies based on life-history traits, exploitation characteristics and other relevant parameters for...

To develop a long-term monitoring programme for shark and ray species caught in Sri Lanka’s small-scale fisheries. This is essential to help assess the health of the country’s inshore shark and ray populations and reduce future risk to the species found here.

Unlike many developed nations, Sri Lanka faces huge challenges in assessing the catch rates from inshore commercial fishing. This is largely a result of approximately 900 landing sites, often unmarked and unofficial, along the coastline. The situation is exacerbated by the slow growth and late maturation of many sharks and rays, which makes them vulnerable to overfishing. As such it is essential to find a way to monitor the impact of inshore fisheries on these magnificent and often highly threatened species.

Small-Scale Fisheries (SSFs) employ the majority of fishers around the world and account for almost half the global catch. Despite this, data from them are often restricted due to their decentralised nature. Combining the aforementioned difficulties in data collection with the associated risk posed to many shark and ray species by overfishing creates the perfect storm for rapid declines in populations. These issues highlight the need for cost-effective and reproducible frameworks by which catch rates can be collected from SSFs. They would allow scientists around the world to monitor elasmobranch stocks more effectively, thus enabling high-risk stocks to be identified before they collapse. With this project, we aim to adapt the FAO guidelines for collecting catch rates and effort data and optimise them for a small-scale fishery in Sri Lanka. Once this is effective, we will develop a toolkit that will allow the same sampling and data analysis methodology to be implemented in other sites across Sri Lanka and elsewhere in the region where there are similar fisheries. Alongside the development of catch per unit effort (CPUE) time series, we will collect baseline fishery data on the biology of the species and the economics of the fishery. These data will be utilised for analyses in a much shorter time frame compared to the more long-term CPUE time series. We will also use them to provide information about the current health of species caught in the fishery, while simultaneously gathering baseline data about data-deficient species. During and after the development and deployment of the successful monitoring protocol, the project will build a public access toolkit and complementary R package. This will help other organisations, researchers and government agencies to establish their own monitoring programmes and will promote the monitoring of SSFs within Sri Lanka and across the region while ensuring comparability across datasets collected by different institutes.

The aim of this project is to develop a long-term monitoring programme for shark and ray species caught in Sri Lanka’s small-scale fisheries. The objectives are: