Jardines de la Reina is a marine protected area five hours from mainland Cuba. This pristine environment is a haven for sharks and rays. Rachel’s research at this site is providing a benchmark for assessing the success of neighbouring marine protected areas in protecting sharks. 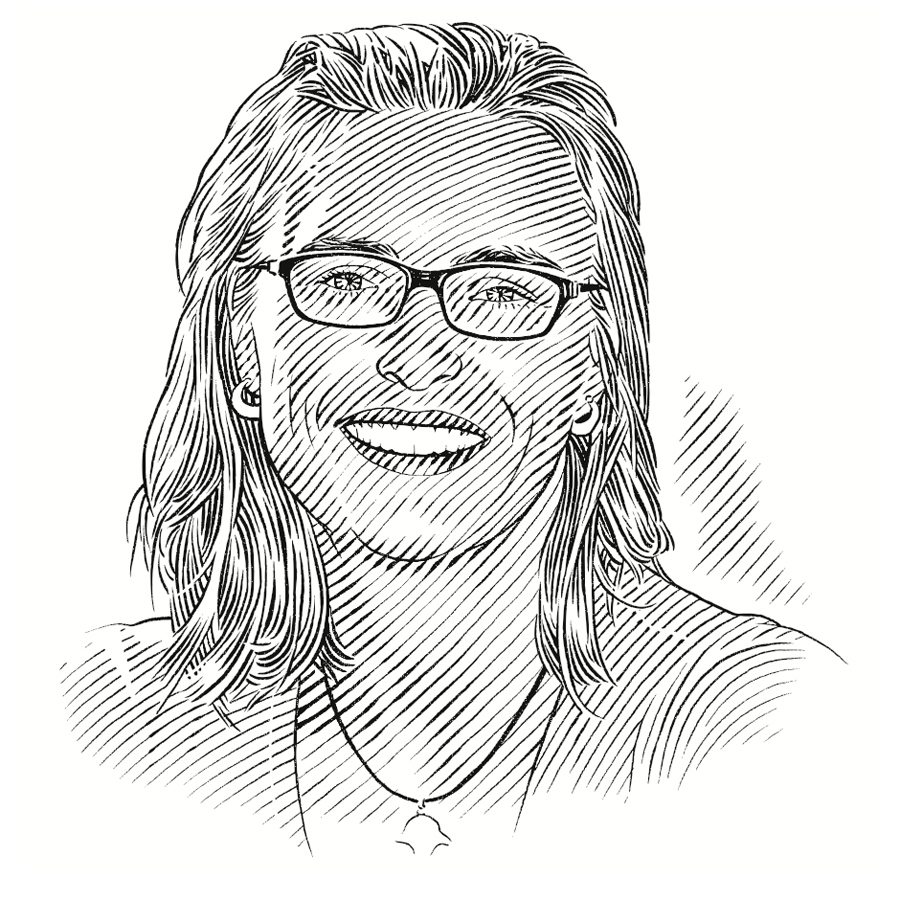 Project leader
About the project leader
For most people, sharks don’t fit the cute and cuddly image that has been cultivated for iconic megafauna. They just aren’t members of the clique of lions, tigers, elephants and the like that inspire a warm and fuzzy feeling in wildlife lovers. Growing up in North Africa as an only child with an unbridled curiosity, I learned two things: that I didn’t quite fit in (although that never stopped me from talking to anyone and everyone) and that my sense of not fitting in stoked my love for animals that no-one else cares much for, like snakes, bats – and...
View full profile
PROJECT LOCATION : Cuba
Project details

Conservation, management and awareness of elasmobranchs along Cuba’s Caribbean coast

To enhance the conservation and management prospects of sharks in Cuba through a baseline study of elasmobranchs in the Jardines de la Reina Marine Protected Area and national-level outreach.

While Cuba boasts a network of 118 marine protected areas (MPAs), none enforce regulations related to the management of elasmobranchs. Although the role of MPAs in curbing the decline of commercial fish species is widely recognised, their benefits to highly mobile species are not fully understood, particularly along Cuba’s Caribbean coast – home to the most pristine coral reefs in the region.

Elasmobranchs are apex predators and vital components of healthy and functional marine ecosystems, and they play key roles in structuring fish communities and fostering reef resilience. Their populations, however, are in decline due to low intrinsic rates of population increase paired with high-impact anthropogenic threats. Quantifying declines has been difficult, particularly in the Caribbean, due to a lack of fishery-independent data for assessing the condition of the stocks. Information on elasmobranch diversity, abundance and distribution, current exploitation levels and value, habitat use, and movement throughout their lifecycle remains sparse, especially in tropical countries such as Cuba. While Cuba still possesses much of the habitat considered essential for elasmobranchs, diversity, distribution and relative abundance and spatial ecology are relatively unknown. Neither Cuba nor its network of 118 MPAs feature legislation specifically related to the management of elasmobranchs, and the country has not yet produced a national plan of action (NPOA) for sharks.
One of the healthiest reefs is encompassed by the Jardines de la Reina MPA. Located in southern Cuba, this remote archipelago encompasses a broad range of habitats that host high faunal diversity and abundance. The benefits of MPAs for highly mobile species have yet to be fully characterised, with some sites providing insufficient protection for sharks.
Assessing the use of MPAs to protect sharks in relatively remote areas where fishing pressure is still minimal is important to understand whether MPAs are effective shark conservation tools. Jardines de la Reina MPA hosts several economically important species of elasmobranchs, notably silky sharks Carcharhinus falciformis, the most common species in shark by-catch in the US pelagic longline fishery, commonly landed in Mexico’s Atlantic coast and Cuba. Caribbean reef sharks can also be found at Jardines de la Reina MPA and they are economically important throughout the Caribbean for tourism. Jardines de la Reina MPA also hosts a little-known aggregation of spinner sharks (C. brevipinna) and anecdotally, occurrences of the Endangered great hammerhead Sphyrna mokarran have been registered. Aside from the Caribbean reef shark, very little is known about the behaviour, movement and habitat use of the three other focal species. Silky sharks and Caribbean reef sharks are further ranked as among the most important attractions for visitors to Jardines de la Reina MPA.
This project will contribute significantly to the currently small pool of knowledge for at least three poorly known species of elasmobranchs. It will further use conventional, acoustic and satellite tagging to assess the effectiveness of the Jardines de la Reina MPA in protecting the target species of sharks, as well as raise awareness for sharks and the MPA. Finally, this project aims to provide a proof of concept for replication of the project to other Cuban MPAs and create the enabling framework for both shark-friendly legislation and a NPOA for sharks.