The halavi guitarfish belongs to one of the ocean’s most vulnerable groups of fishes, the shark-like rays in the family Rhinobatidae (dubbed the ‘rhino rays’). Little is known about this particular ray and it merits attention on the relatively poorly studied Kenyan coast. Nina and Andrew, co-leaders on the project, are looking into the life history of the halavi guitarfish, acquiring information to help better manage a Critically Endangered species that is targeted for its meat and fins, locally and internationally. 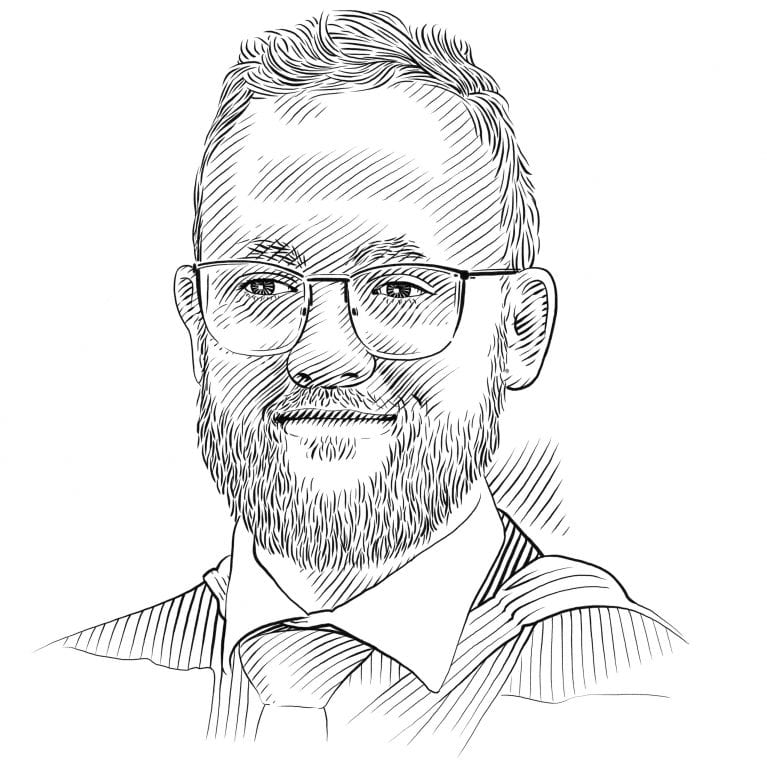 Growing up in a relatively inland area of the United Kingdom, I didn’t spend much time near the sea, yet I have always had a fascination for the animals living within it. Perhaps the many hours (arguably too many) that, as a child, I spent in front of the television glued to the Discovery Channel and National Geographic fuelled my interest, or the numerous visits to aquariums and zoos. Whatever the cause, it has driven me to pursue my fascination for the marine environment, undertaking a BSc, MPhil (Master’s by pure research) and PhD at Newcastle University, where I currently... 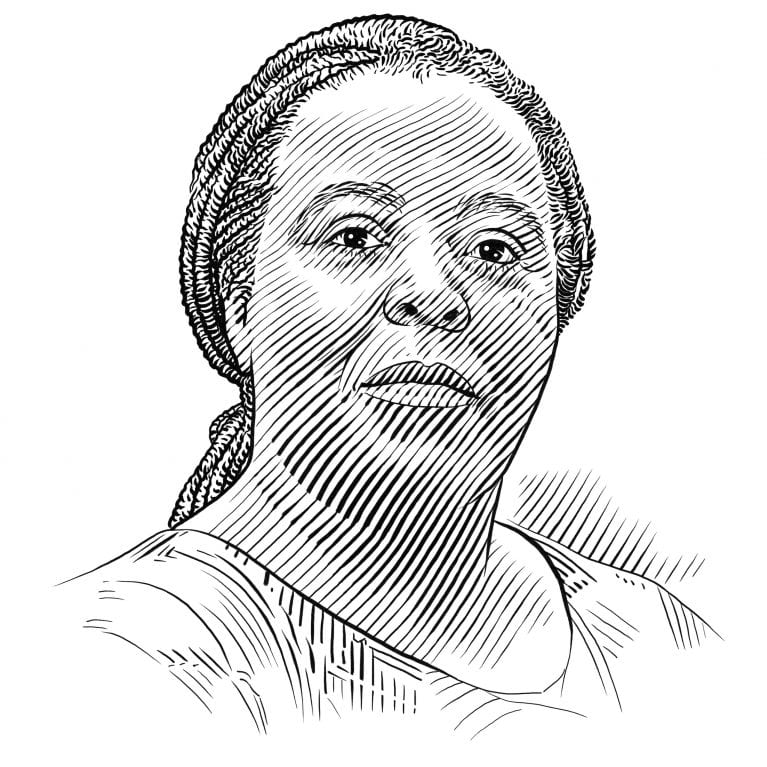 Although I spent many of my early years around Egerton University in Kenya, where the only expanse of water was the university’s pool, I enjoyed school holidays on Kenya’s coast. Exposure to the ocean piqued my interest in the aquatic environment and marine research, even though I come from farming stock. I pursued my Master’s degree in India with a focus on fish dynamics in a lake ecosystem. My PhD at the University of Ryukyus, Japan, later took me back to the ocean, where I examined the molecular aspects of rabbitfishes. I clearly remember one eye-opening field trip to Kizimkazi,...

Kenya’s other rhino: the life history of the critically endangered “Rhino Ray” the Halavi Guitarfish

This project aims to facilitate sustainable exploitation of Halavi Guitarfish through the provision of fundamental life-history data for this species:

This project is unique because:

Current estimates for the life-history of Halavi Guitarfish are derived primarily from data for related species alongside limited opportunistic study. Whilst these estimates are undoubtedly useful in describing the probable generalities of this data-poor species’ life-history and extinction risk, they cannot well account for the potential variability among closely related species, which is often substantial. The implication is therefore that, any errors carried from assumptions of related species similarity into subsequent derivations of species resilience traits used in baseline exploitation assessments (e.g. the maximum intrinsic population growth rate, rmax), may result in highly significant errors. Such errors stand to have significant influence on resultant management related activities, with potentially dire consequences for species survival.

Halavi guitarfish, along with a wide range of other elasmobranch species, are exploited for both economic and subsistence purposes by the socio-economically vulnerable coastal communities of the Middle East and eastern Africa. Thus, poorly managed exploitation resulting from inaccurate estimates of resilience, be it overly conservative or overly liberal, also stand to have substantive impacts on communities from livelihood, economic, and food security perspectives. These impacts may be through underexploitation of a valuable economic and subsistence resource or loss of the resource altogether through overexploitation.

This project aims to facilitate the sustainable exploitation of Halavi Guitarfish throughout its range, through the provision of fundamental life-history data for this species, protecting both the species itself and those who are dependent upon its exploitation.