Ocean Connectors: sharks and their threats

Ocean Connectors bridges the gap between marine experts and urban youth in San Diego, California. For this project, Frances will use endangered thresher sharks as a case study to develop a programme for middle school students that teaches them about the threats faced by pelagic sharks. 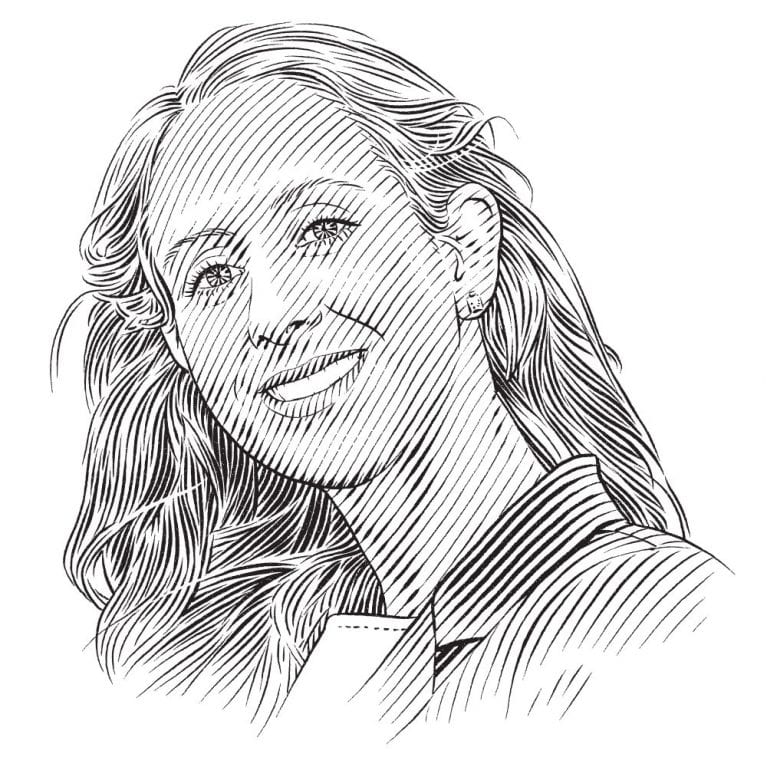 Being outside in nature has always been a big part of my life. At first it didn’t occur to me that not every kid catches fish, snakes and bats in their backyard. Going to the beach, camping, fishing and visiting zoos and aquariums were all a regular part of growing up for me. When I moved to the city to kick-start my career after college, I noticed that many children do not have access to coastal adventures, animal encounters and outdoor excursions like I had. If future generations are to care about and respect our environment, they need a chance... 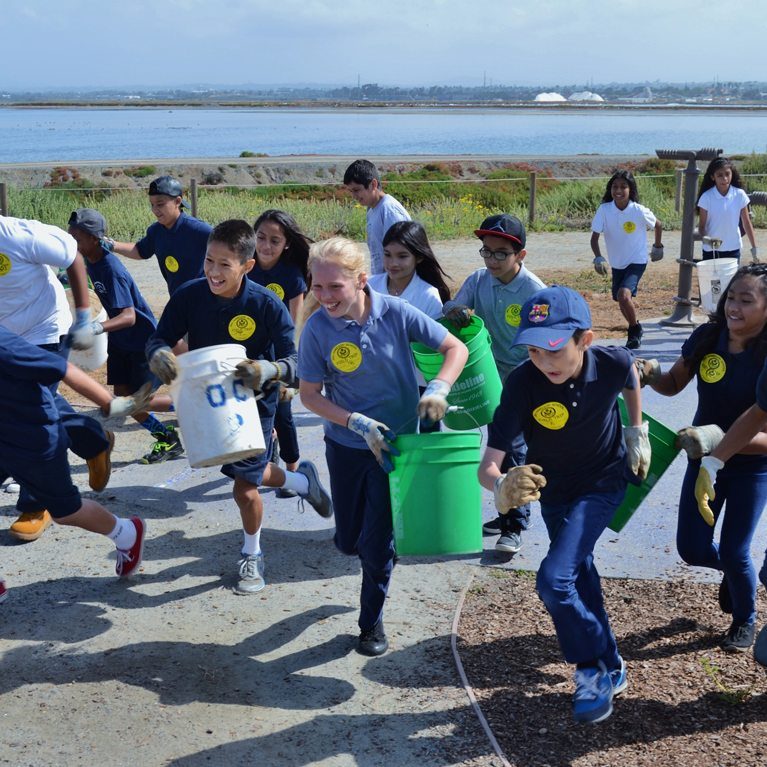 That’s a wrap
2016–2017 Ocean Connectors programme results Thanks to support from the Save Our Seas Foundation, 2016 to 2017 was a record-breaking school year for Ocean Connectors. We reached a total of 3,730 kids on both sides of the USA–Mexico border, an increase of approximately 25% since… 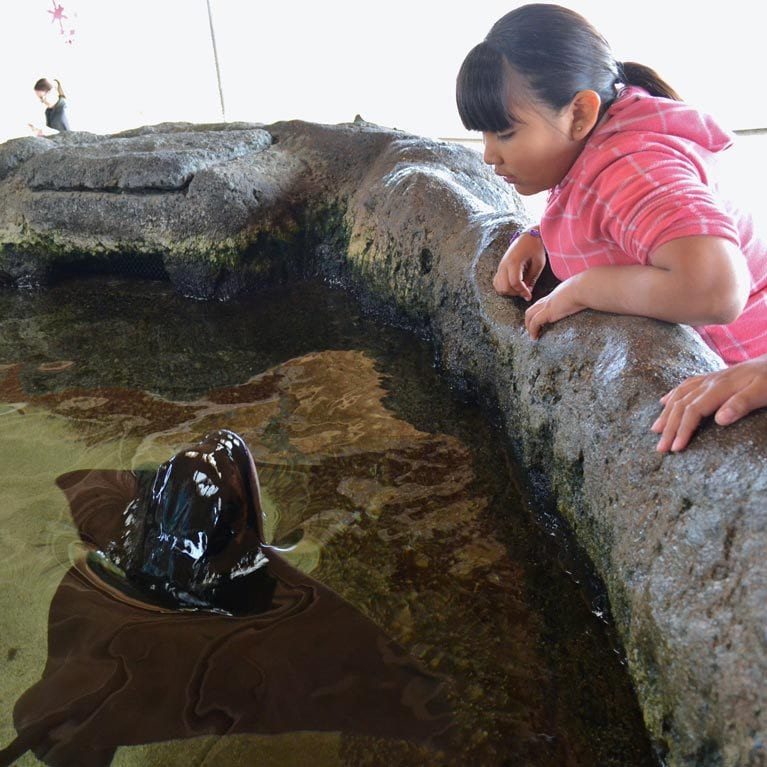 Ocean Connectors: Using shark research to inspire youth
The ocean is a vast and foreboding place, but also a place of complex and unexpected beauty. Unfortunately, not everyone is privileged enough to have access to the magnificent resources below the sea. Like many others involved in conservation today, we at Ocean Connectors often…
Project details

Our aim is to cultivate a strong curiosity and sense of respect for the natural world that begins from a young age and continues into adulthood. By instilling coastal residents with a better understanding of sharks, they will be more likely to take action to protect them.

The case-study species for the new curriculum will be the pelagic thresher shark (Alopias pelagicus). The thresher was selected due to its local presence in San Diego and migratory behavior, vulnerable classification on the IUCN Red List, and wide range of conservation challenges. Threats to the pelagic thresher include direct exploitation for their fins and meat as well as bycatch in gillnets and longlines.The thresher has slow life history characteristics, making it even more vulnerable to overfishing.

Ocean Connectors successfully creates environmental awareness and fosters stewardship using our own innovative approach called a “knowledge exchange”. Knowledge exchanges consist of scientific communications between students in the U.S. and Mexico, using a different medium each year to share information about migratory marine life. Students create artwork, letters, and videos, and communicate with English and Spanish to build dual language skills. Knowledge exchanges are an effective tool for creating lasting behavior changes, because children are most influenced by the opinions and actions of other children of the same age (Cialdini 2007).

Participants come from coastal environments that rely on the ocean for their community livelihood, economy, and culture, yet they lack awareness of the threats facing ocean health, such as the loss of keystone predators like sharks. When presented with this information, a young audience is more willing to take action on ocean, climate change and related issues than adults (The Ocean Project 2009).

Our programs are targeted in National City, an urban community located along San Diego Bay with less than 5% public coastal access and green space (National City Overview November 2010).
National City has the highest childhood obesity rate in San Diego County, more than a third of children live in poverty, and it is in the top 10% of zip-codes statewide for combined impacts of pollution and population vulnerabilities (CA Office of Environmental Health 2010). These grave concerns could be linked to the prior lack of environmental education programming in this area.

Latino children comprise 90% of this student body, and less than 10% of Bachelor’s degrees in science and engineering are awarded to Latino students (Education Week 2010). Program lessons inspire individuals who are typically underrepresented in scientific fields to stay in school and pursue college degrees that will benefit ocean health.

Environmental education in the Seychelles

Terence has been running the Wildlife Clubs of Seychelles and working with the Unisey Centre for Environment and Education (UCEE) for many years. He is a long-standing grant recipient from the Foundation. His work has been to make the wonders of the natural world, and the incredible heritage of Seychelles, available to children and young adults. By learning and immersing themselves in nature, Terence hopes to guide children to the best environmental solutions and help older youth on a path to study the natural world at university.