Have you ever imagined a shark swimming through downtown? Biologists have found at least five species of sharks in Miami’s waterways. Neil hopes to learn how they use this space and how well they are coping with their urban lifestyles. 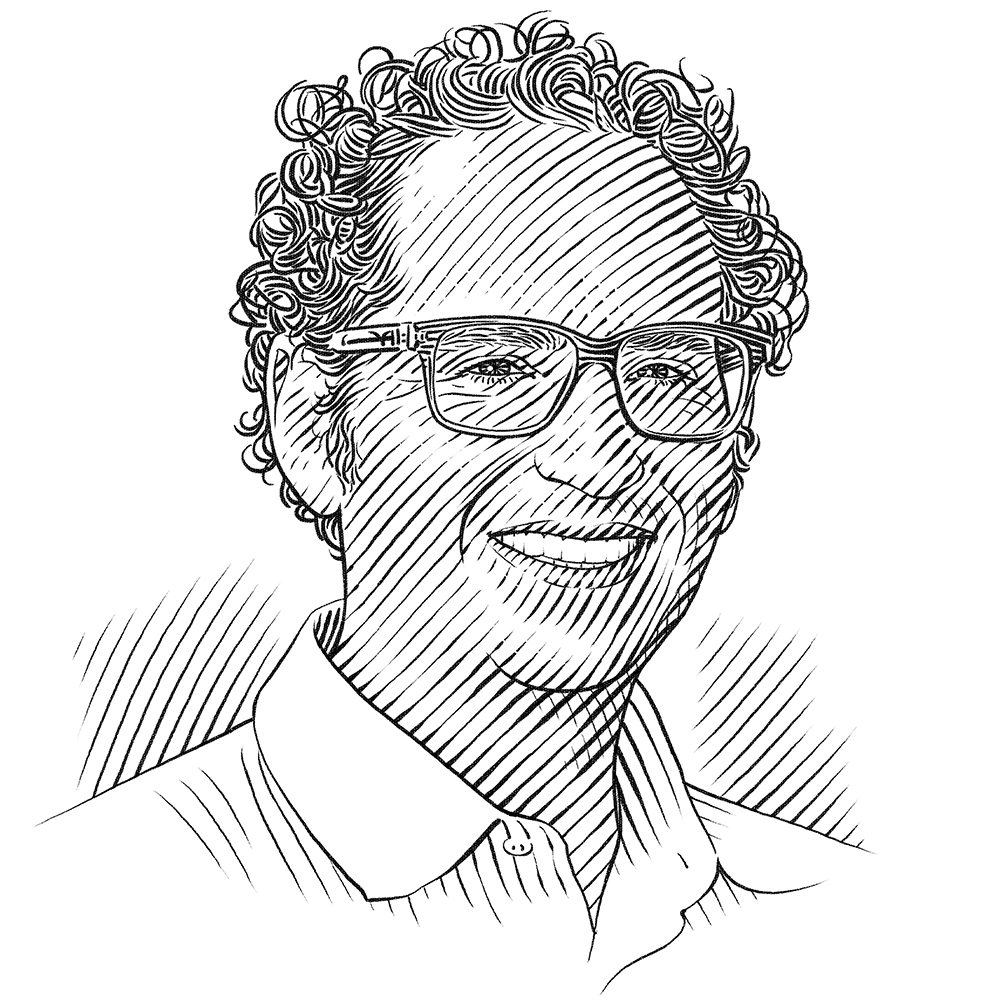 Project leader
About the project leader
I’m a marine ecologist based in Miami, Florida. My research centres broadly on the behavioural ecology, conservation biology and movement ecology of marine predators, especially sharks. I was born in South Africa, where my passion for the ocean first began, but my family emigrated to Canada when I was young and I spent most of my childhood there. Graduate school eventually brought me to Florida and I have lived and worked here ever since. From a young age, I was exposed to the ocean and its wonderful creatures through family vacations to the beach that inspired me to become a marine...
View full profile
PROJECT LOCATION : Florida, USA
Project details

Urban shark: the effects of human-induced stressors on the ecology of sharks occupying urbanised landscapes

The overall aim of this project is to understand how coastal urbanisation effects the distribution, movements, trophic niche breadth as well as the physical and physiological health of coastal sharks in South Florida.

Animals living in urban landscapes are subject to increased anthropogenic threats. South-east Florida has been identified as a global hotspot for ‘coastal syndromes’, which are areas marked by synergistic human-stressors including habitat fragmentation, eutrophication, species loss and water run-off. Research along Florida’s shoreline has documented decreases in fish abundance and diversity in degraded habitats; however, such information is lacking for top predators, particularly sharks. This is of significant conservation concern given declines in many shark populations, and their ecological importance and vulnerability to exploitation. Florida’s coastline is inhabited by various shark developmental and life-history stages, which are distributed along and subjected to a wide gradient of coastal urbanisation; however, the ramifications of this urbanisation on shark fitness remain unknown. Accordingly, there is a need to better understand such dynamics and, moreover, how aspects of urbanisation can be managed to conserve natural marine resources while maintaining socioeconomic growth.

Coastal habitats are some of the most ecologically and socioeconomically important on the planet, and development and urban sprawl have long been cited as major anthropogenic threats to coastal ecosystems. Despite these human-induced changes, many of these ecosystems are today used by a variety of flora and fauna that were previously associated with pristine, undisturbed habitats. This suggests that the variety of coastal marine fauna which persists in close proximity to humans may have adapted to new stressors, food sources and predators. Thus the processes and patterns that shape species change and biodiversity around coastal cities need to be better understood.
To date research aimed to better understand and mitigate the effects of biodiversity loss have often overlooking altered urban ecosystems. Yet urban areas can serve as laboratories for studying the ecological and evolutionary selection processes that govern change, thus providing information vital to conservation efforts.
Despite drastic declines in certain US shark populations, the state of Florida represents a regional hotspot for shark abundance across various developmental and life history stages (neonates and juveniles, as well as adults), which are distributed along and subjected to a gradient of anthropogenic disturbance and urbanisation. Also represented in this species diversity is a spectrum of regional and international threatened statuses, as well as a range of ecological and functional specialisations, which can influence survival in light of anthropogenic risk. Adding further complexity to the management of sharks in Florida waters is our lack of knowledge about the impacts of urbanisation on the basic life history, reproduction and connectivity of coastal shark populations. The unique combination of high regional shark abundance and biodiversity in an urbanised environment presents an interesting opportunity to better understand how aspects of global change impact species survival, and ultimately, how anthropogenic stressors can be managed to conserve natural marine resources while maintaining socioeconomic growth.