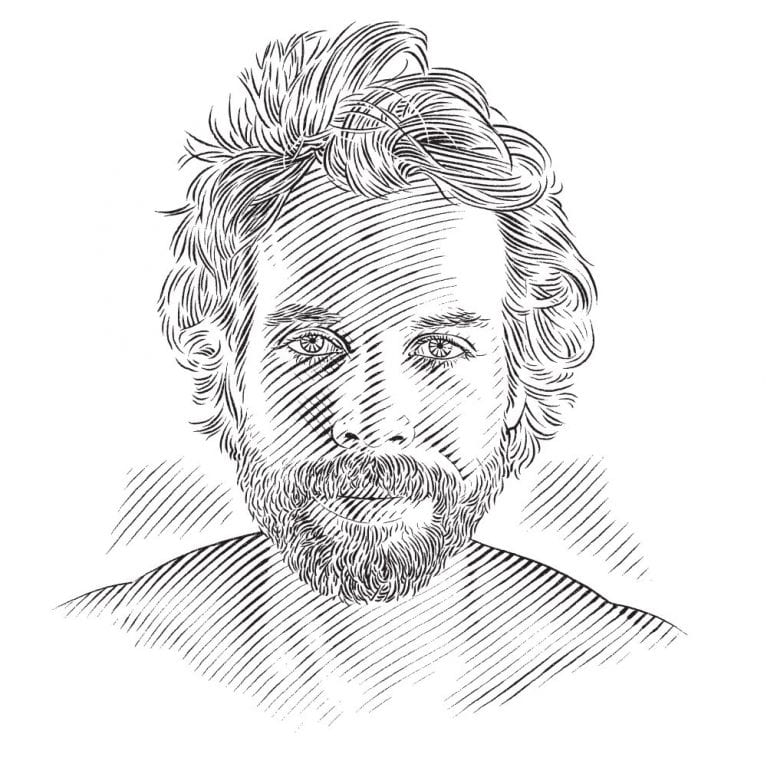 Thomas P. Peschak is an assignment photographer for National Geographic Magazine. He is a Founding and Associate Director of the Manta Trust, and a senior fellow of the International League of Conservation Photographers. He has been named as one of the 40 most influential nature photographers in the world.

Originally trained as a marine biologist specializing in human-wildlife conflict, he retired from science fieldwork in 2004. He became a wildlife photojournalist after realizing that he could have a greater conservation impact through photographs than statistics. His work focuses on some of the most critical marine conservation issues of our time.

Thomas has written and photographed five books: Currents of Contrast, Great White Shark, Wild Seas Secret Shores and Lost World. His latest book Sharks and People was released in 2013 and chronicles the relationship between people and sharks around the world.

He is a multiple winner in the BBC Wildlife Photographer of the Year Awards and received World Press PhotoAwards for his work in2011 and 2013. In 2015, he gave a TED talk, Dive into an ocean photographer’s world, aboard Mission Blue II, hosted by TED Prize winner Sylvia Earle.

Thomas is a speaker for the National Geographic Live! Series and presented his talk, Wild Seas, Secret Shores in Australia and Singapore.