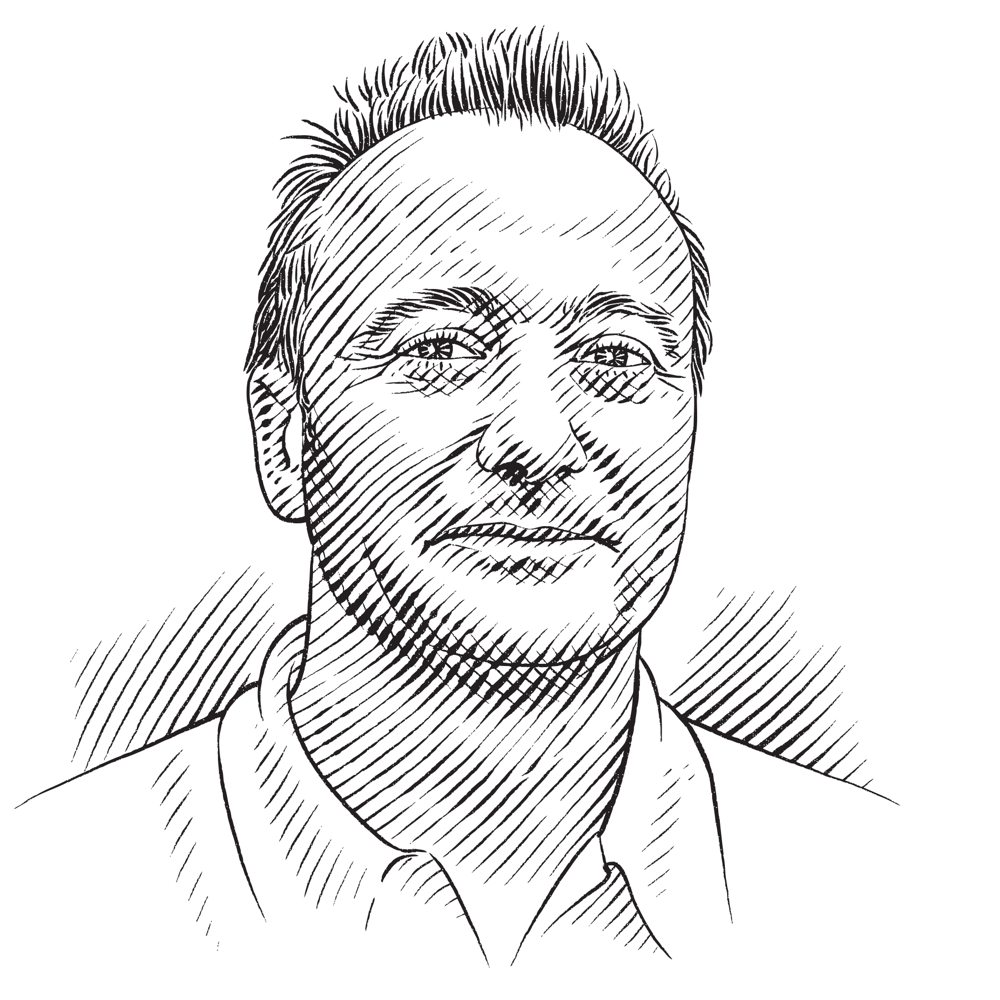 My full-time professional engagement in conservation began more than 25 years ago, when I worked for a pioneering organisation that actively investigated and exposed wildlife and other environmental crimes. This organisation, the Environmental Investigation Agency (EIA), is still a leader in its field, with its ground-breaking investigative methods, hard-hitting approach and astounding value for money. Having witnessed the threats to our natural world and seen that much more was needed to protect it, I was inspired to co-found two organisations. One, WildAid, was designed specifically to kill off the demand for endangered species, thereby getting to the root cause of the illegal trade in wildlife. The other, the Environmental Justice Foundation (EJF), aims to address both environmental abuses and the human rights violations that so often go with them, understanding that in the 21st century the protection of our natural heritage and of human rights must go hand in hand. Over this past two and a half decades I have witnessed much needless and wanton destruction, but I have also seen how we can change our world, protect wildlife and natural habitats and defend the rights of the poorest and most vulnerable people. I am inspired by those I have had the privilege to work with and learn from. Most of all I am inspired by the wonders of nature, the marvels of which we still fail to fully comprehend and, as a global community, so tragically undervalue. Nature is my god, and my fellow conservationists and activists are my companions in honouring it.

EJF’s biodiversity project is based in coastal Liberia, centred in the West Point area of Monrovia and in Robertsport, a fishing town near the border with Sierra Leone. West Point is one of the most deprived parts of Monrovia, with a regional reputation for crime and poverty. It is also the country’s largest fishing community, hosting hundreds of canoes and thousands of fishermen. Robertsport sits alongside Lake Piso, a lagoon that has recently been designated a natural reserve by the government. In both communities, families depend on protein from the sea for food security and on fishing as the primary source of employment. Over recent decades, however, two trends have impacted the artisanal sector. Illegal trawlers from overseas have fished in the areas reserved for local fishermen, reducing the latter’s catch and often destroying their nets, while all too often using destructive fishing gear and paying no attention to sustainable practices or the biological limits of the fisheries resource. This has led coastal communities to seek alternative forms of protein – including turtles. Turtles have been caught and killed both at sea and when they come ashore to nest, a practice that fishermen tell EJF was previously taboo. Species impacted by this include the hawksbill turtle Eretmochelys imbricata (classified as Critically Endangered on the IUCN Red List), the green turtle Chelonia mydas (Endangered) and the leatherback Dermochelys coriacea and olive ridley Lepidochelys olivacea turtles (both Vulnerable). Alongside this, a demand for shark fins in East Asia has created a lucrative market across West Africa. In the dry season, when sharks are most plentiful, some fishermen now target them specifically, drying the fins and selling them to traders and smoking the flesh for local consumption. EJF has observed the landing of 12 different species of sharks and rays, including two Endangered hammerheads: the great hammerhead Sphyrna mokarran and the scalloped hammerhead S. lewini.

EJF has worked in Liberia since the start of 2012 to reduce illegal industrial fishing and the pressures it places on local communities. More recently, the Save Our Seas Foundation provided US$10,000 funding to help us document and address these worrying trends. Biodiversity officers have been hired for West Point (Alphonso) and Robertsport (Godwin). Both former fishermen, Alphonso and Godwin have good relationships across their communities. They have been trained by a marine biologist from the UK to identify species, collect and analyse data and return sea turtles safely to the sea. Each morning they watch as catches are landed. Whenever they find sharks, rays and anything else of interest, they measure and photograph them. There are no laws in Liberia banning shark and ray catches, so the two biodiversity officers normally have free rein to undertake this part of their work. Going forward, EJF will be using the evidence being gathered on the catches of threatened and endangered shark species to advocate legal protection for them. Killing turtles and dolphins, on the other hand, is prohibited by Liberian law and punished with stiff fines, so fishermen bringing turtles ashore try to avoid detection. However, Alphonso and Godwin have repeatedly engaged with local fishermen and their leaders and they are increasingly tipped off when a turtle, or more rarely a dolphin, is landed. If it comes ashore dead, the authorities are notified immediately. If a turtle is still alive, EJF staff prioritise returning it safely to the sea. In recent months, Alphonso assisted with the return of a hawksbill caught by fishermen and Godwin ensured that a nesting leatherback that had been captured was released. Having identified the threats faced by sea turtles and built up the support of community leaders, in 2014 EJF is looking to expand the reach of its turtle conservation work within and beyond Liberia.

Fishing grounds in Sierre Leone are being plundered by illegal trawlers, forcing local communities to find alternative food, including turtles, and earn an income from shark fins. Steve’s team is working with fishermen to change these trends.