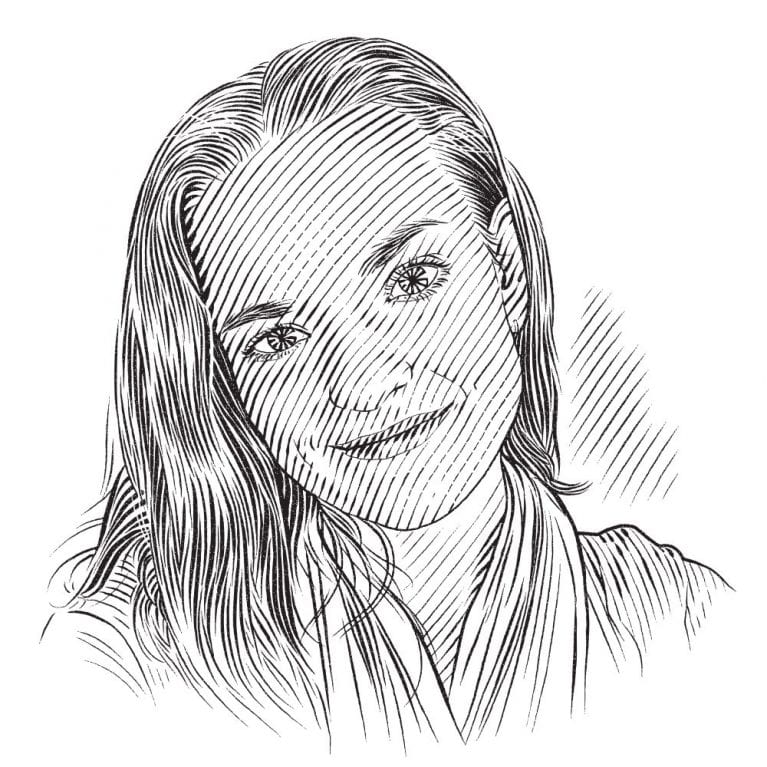 Looking back at my life, it now seems to have been inevitable that one day I would study sharks. I was raised in Atlantic Canada, where one’s life – social, economic and political – is defined by the ocean. Since I was a child my happy place has always been in the water. I also developed a soft spot for species that most people found frightening or unattractive. It seemed so unfair that cute and cuddly species got all the attention! It’s no wonder that at 16 years old I marched home and announced that one day I would study sharks on the Great Barrier Reef. I never wavered on that dream and in 2011 I moved to Queensland, Australia, to pursue my PhD in shark ecology at James Cook University. This was the best decision I have ever made. Shark research has given me the chance to travel the world, meet brilliant people and challenge myself in ways I never thought possible.

The Great Barrier Reef, where I have worked for the past five years, is one of the most iconic and complex ecosystems on the planet. It is famous for its crystal blue waters, colourful reefs and, of course, its incredible diversity of sharks. However, what many of us don’t realise is that one third of the Great Barrier Reef Marine Park is actually deep-water habitat. This is an ecosystem seldom seen by the public and many of the sharks found in it are unknown even to most marine scientists.

A number of fisheries operate in these deep waters and they are expanding rapidly to keep up with our demand for seafood. Although these fisheries do not target sharks and rays, the species are caught as by-catch and there is a danger that, as we know very little about deep-water sharks and rays, they may soon be overfished. We urgently need more information about deep-water sharks in order to develop effective fisheries management.

Our team is using a combination of cutting-edge techniques to learn as much as we can about deep-water sharks and rays on the Great Barrier Reef. Of course, to learn more about these species, you first have to catch the animals! This was no easy task. Researchers from James Cook University travelled 200 nautical miles offshore of the reef and spent several months aboard deep-water commercial trawlers. The cooperation and help of these commercial operators was essential to our success. A total of 1,680 sharks and rays was collected from these trawls at depths of more than 200 metres (650 feet). For our project, we have decided to focus on the most commonly captured sharks and rays, such as the poorly known piked spurdog Squalus megalops.

Previously, members of the James Cook University shark team used ground-breaking techniques to study the growth and reproduction of these deep-water sharks. Now, with the generous support of the Save Our Seas Foundation, we are using stable isotope analysis to learn more about their diet and communities. This kind of analysis is one of the most efficient ways to investigate shark diet: stable isotopes are different forms of an element, like carbon, that differ in atomic mass, and the amount of each of these isotopes varies from one type of prey to another. By measuring the different isotopes in a small piece of shark tissue, we can determine what these sharks eat and whether their diet changes in terms of species, size or location.

By combining all our information on the growth, reproduction and diet of deep-water sharks, we can help to create a holistic picture of their ecology on the Great Barrier Reef. We hope that people will become as fascinated by these under-represented sharks as we are.