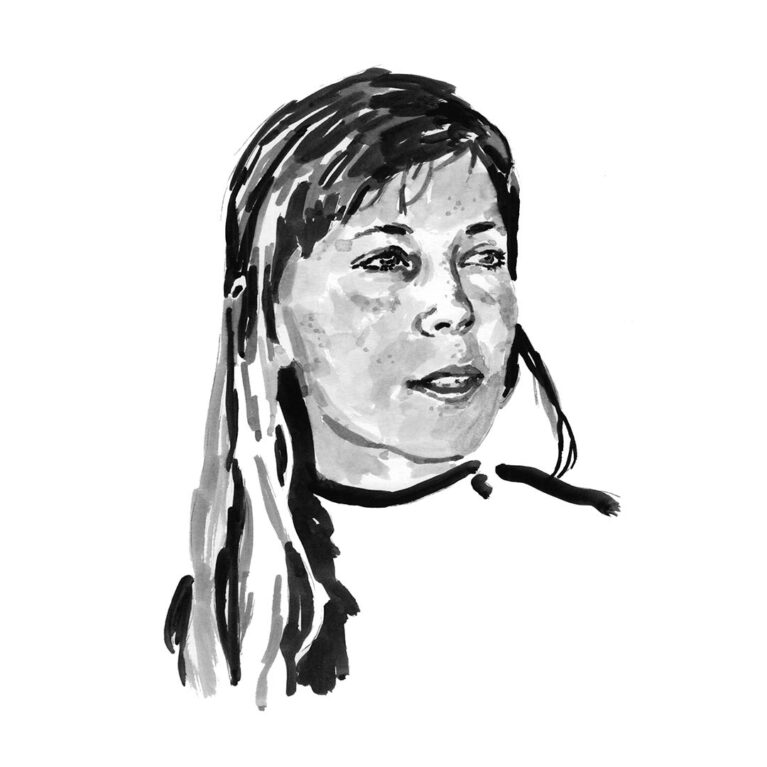 I am a conservationist and filmmaker, and an executive director of the Large Marine Vertebrates Research Institute Philippines, the largest NGO dedicated to the conservation of marine megafauna and their environment in the Philippines. As a passionate science communicator, I have worked with the BBC, National Geographic Channel, S4C, and PTS in diverse roles from associate producer, undercover filmmaker, and self-shooting presenter to a fixer for blue-chip series. I believe in conservation filmmaking as a tool for behavioral change and delivering stories that connect people and the environment. Although I started my career in conservation as a researcher and project leader studying whale sharks, my recent work in the Philippines uses ‘impact media’ to address gaps in knowledge identified by research, raise awareness in key audiences (such as tourists, divers, community stakeholders, and government units) and to encourage changes in behavior that will protect marine wildlife and the marine environment. Previous campaigns I have worked on have championed sustainable marine wildlife tourism, amplifying messages from a grassroots level. In 2019 I won Jackson Wild’s 2019 Rising Star Award, which recognizes emerging leaders in conservation, nature, and science media.

The film project I am working on focuses on four priority habitats for sharks and rays in the province of Palawan in the Philippines. The island province shares its waters with Malaysia and Indonesia and all sites are part of the Sulu–Sulawesi marine ecoregion, an area that hosts the highest marine biodiversity in the world. Palawan is known as the last wild frontier and the Sulu Sea, where the film will be set, is one of the main fishing grounds in the region, providing livelihoods and food for millions of local people. Each of the four priority habitats is unique and is important to sharks and rays. Tubbataha Reefs Natural Park is a UNESCO World Heritage Site and a marine protected area success story. It hosts one of the largest aggregations of reef-associated sharks in the world and is the only place in the Philippines where divers can encounter tiger and hammerhead sharks. Cagayancillio, an archipelago of small islands and atolls, lies 100 kilometres (62 miles) to the northeast. It is the largest multi-use marine protected area in the country and it is hoped it will become as successful as Tubbataha Reefs Natural Park, although at present it lacks a management plan. The third site, within the boundaries of Puerto Princesa City, is a globally important site for endangered whale sharks and hosts the country’s largest observed feeding aggregation of oceanic manta rays. The bay does not currently benefit from protection and a recent rapid by-catch assessment has revealed alarming numbers of unreported shark and ray by-catch. The final site includes newly discovered reef manta ray cleaning stations in the north of the province, one of only three known aggregations for the species in the Philippines. The site is becoming increasingly popular with tourists and the passing and implementation of legislation to protect it has become a burning priority in order to safeguard this critical habitat.

The work on this project has distinct phases: initially story development, then film production and finally completion and distribution. In all these stages we will work closely with local researchers, government officials and community members across the four priority habitats. A typical day during production will be working with these groups to document their story in relation to sharks and rays; portraying each person’s perspective will be crucial. Filming the researchers will involve going into the field to see how they are studying sharks and rays, what their research is showing in terms of threats to the species and what they consider to be solutions to protecting these animals. Depending on the site, this could be catching and tagging tiger sharks or following the by-catch team to local markets and landing sites. Filming government officials may involve documenting the seizure of illegal wildlife, while with community members like fishermen it could be showing the release of a shark caught as by-catch or a dive guide talking about the benefit of healthy ecosystems for their livelihood. Members of the wider community will be encouraged to also participate in filming activities, in front of or behind the screen. This active participation is a crucial part of engagement and will lay the foundation for when we return to screen the film. The film will be screened to different audiences, from fishing communities and communities engaged in shark and ray tourism to government agencies. Community screening will take place in the evening – on the local basketball court or on the beach where everyone will be welcomed. Audiences will participate in activities pre- and post-screening and group discussions will be held to identify barriers and solutions to protecting sharks and rays in their local area. Outputs from these sessions will later be shared with government officials when the film is screened at meetings, events or conferences to establish protective measures in these four sites.