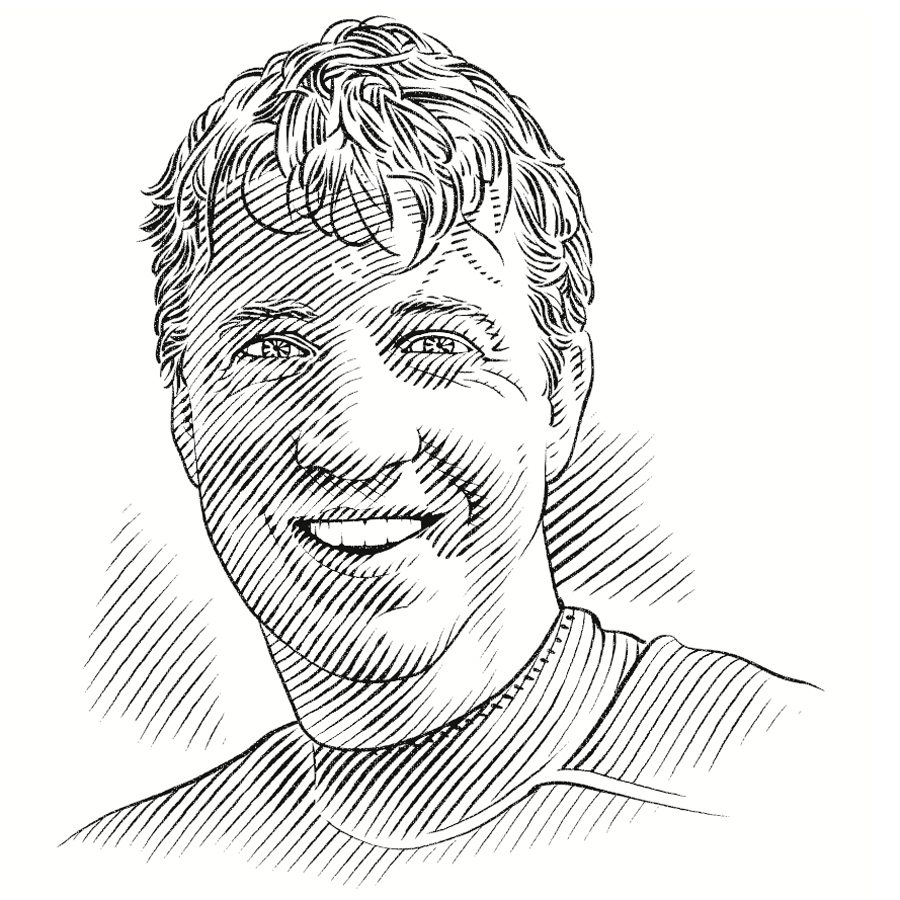 Richard is an Emmy Award-winning underwater cameraman and marine biologist who has shot more than 50 films for clients such as the BBC, National Geographic Channel and Discovery Channel. Renowned for capturing complex behavioural sequences, many of which have never been seen before, he has filmed around the world, from the crystal-clear coral gardens of Australia’s Great Barrier Reef to the murky waters of the Amazon.

Having grown up with the Great Barrier Reef on his doorstep, Richard was the ultimate fish nerd. He spent his childhood snorkelling on the reef and keeping tropical fish (including his prized epaulette sharks) in home aquariums, so moving into marine biology was just a natural progression.

One of our many projects at the moment is studying the reef sharks (grey and whitetip) at Osprey Reef in the Coral Sea off the north-eastern coast of Australia. Osprey Reef is an isolated sea mount rising vertically from 2,400 metres to less than one metre below sea level. It lies approximately 220 kilometres due east of Cape Melville on the Queensland coast and some 125 kilometres from the edge of the Great Barrier Reef. The diving out there – on the edge of reef walls that drop straight down 1,500 metres in crystal-clear water – is amazing, among the best in Australia! Sharks are abundant in the area, with grey reef, whitetip reef and silvertip sharks the staple species, while the prized hammerheads (both scalloped and great) are spotted regularly.

Shark ecotourism is a growing multi-million-dollar industry worldwide and many dive companies market trips specifically to feed sharks. Although the practice is controversial, information about how provisioning sharks, or tourism in general, affects their health and natural behaviour is still limited. Research therefore needs to be done so that the positive effects of shark ecotourism (for example, benefits to the local economy and creating public awareness that becomes an aid to conservation) can be weighed against its potential to adversely affect a target species by altering the animals’ natural behaviour. Our previous work at Osprey Reef shows that tourism does alter the daily activity patterns of whitetip reef sharks and has the potential to affect their metabolic rates, net energy gain and overall health. However, nothing has been reported on the effect tourism may have on sharks’ energy budgets. The findings of our 2011 paper ‘Variation in depth of whitetip reef sharks: do shark feeds change their behaviour?’ (Coral Reefs 30: 569–577) and the increasing popularity of shark provisioning suggest that this topic needs to be addressed in much greater detail. In view of the life history of sharks and the escalating rate and magnitude of human activity in the world’s oceans, research into human–shark interactions has never been more important. Our research involves attaching electronic tags to whitetip and grey reef sharks to determine their activity levels, routine metabolic rates and energy budgets and then comparing these on days when shark feeds are conducted and when they are not. From the results, tour operators and conservation management bodies will be able to draw up guidelines for best practice in shark ecotourism so that there is minimal effect on the animals’ behaviour and health.