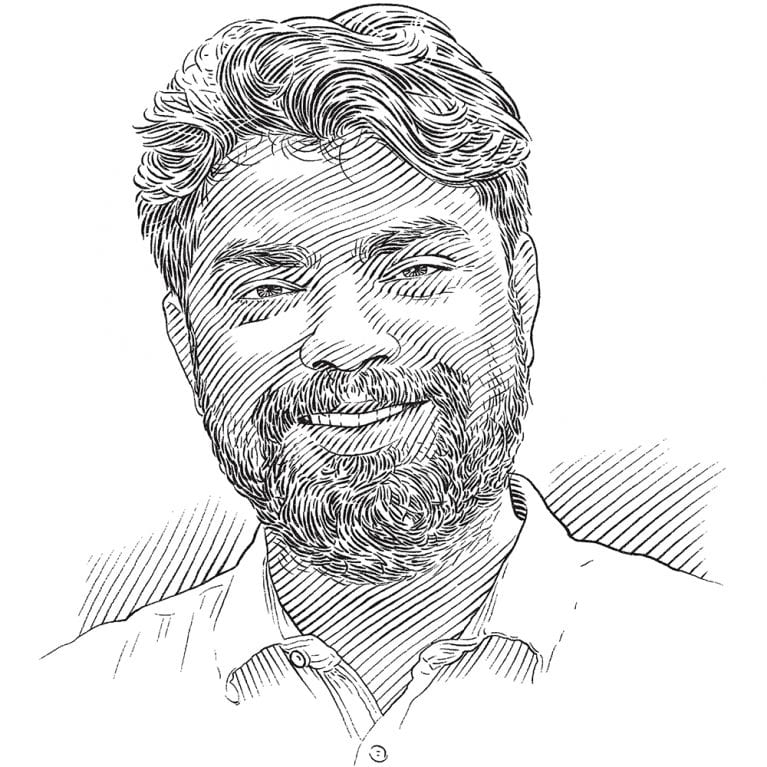 I was raised in the landlocked state of Bihar, India, on the banks of holy Ganges River. Sights of nets cast over the water and of pieces of fish covered in spices were the delights that I grew up with. While I was studying for my degree in fishery science, it was our professor who showed me how to really see things in a way that has transformed my life. Having made it past my graduation, I went on to discover a submerged kingdom in India’s Andaman and Nicobar Islands as part of my Master’s programme in marine biology at Pondicherry University. I saw and stood by the vast blue expanse, marvelling at the sea and fascinated by the organisms that thrive beneath the crashing waves. I went on to pursue my Master’s thesis on sharks and rays at the fish landing centre of Port Blair in the Andamans. Although the study was short, it kindled a desire to continue my doctoral research on sharks and rays, also at Pondicherry University. I realised to what extent my Master’s research had been hampered by lack of data and general awareness of the endangered species.

My path as a marine biologist, and more importantly as a human being, is to understand the status and vulnerability of threatened marine species and to educate people about the importance of the ocean domain.

Often overlooked on the world map, the Andaman and Nicobar Islands float in splendid isolation in the Bay of Bengal and the Andaman Sea. With growing urbanisation and threats posed by budding tourism, the island ecosystem now lies at the brink of a major crisis. I work in association with the Society for Marine Research and Conservation, which aims to protect the ocean through research and educational programmes.

The tropical waters of the Andaman and Nicobar Islands support a diverse and rich fishery resource that provides a livelihood for thousands of local fishermen. There is little documentation on chondrichthyans (sharks, skates, rays and chimaeras) from these islands and knowledge about them is limited, which led me to explore the local fish diversity. My research area concentrates on species identification (morphological, molecular, composition), geographical distribution, potential as a fishery resource, the by-catch of elasmobranchs and socio-economic conditions. Sometimes I go on scientific cruises in search of deep-sea chondrichthyans around the Andaman and Nicobar Islands. During the past five years my research has resulted in several new distributional records from these islands, which suggests that there may be a greater diversity of chondrichthyans than previously thought.

In spite of 30 years of eye-witness reports of sharks being landed commercially in the Andaman and Nicobar islands, next to nothing is known about the status of sharks and their fisheries. Ravi is scouring fish markets and landing sites to provide accurate species identifications and gather information about shark trade, and thus inform management plans.