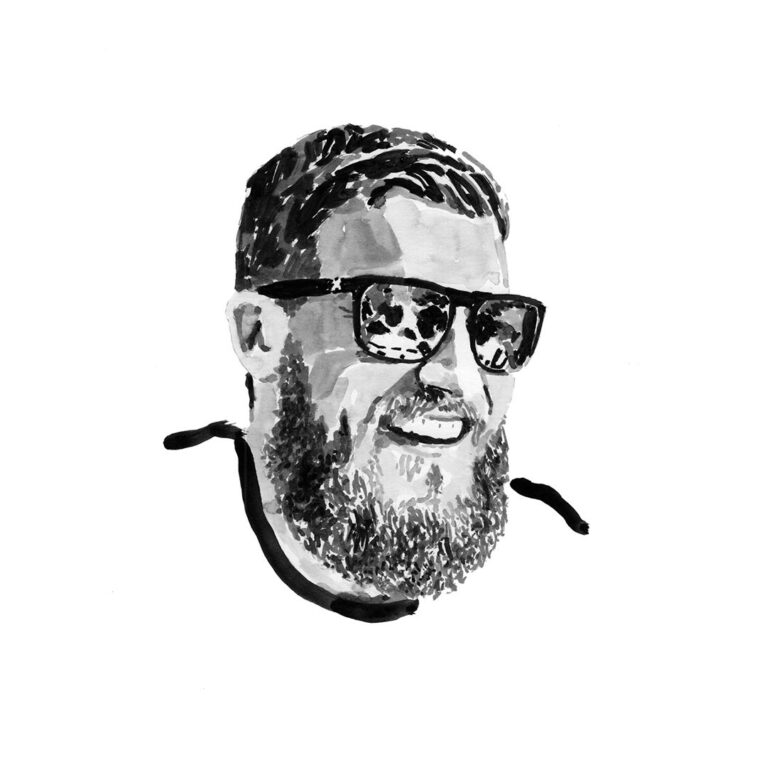 My fascination with the ocean is long standing, sparked by watching documentaries with my grandfather and wondering how something that covers so much of the earth can have so little known about it. This led to an interest in scuba diving to get first-hand experience of the underwater world and the pursuit of a career in marine ecology. I was awarded a BSc in marine biology from Swansea University, then after working on several marine conservation projects I obtained my MSc in conservation and biodiversity from the University of Exeter. I was able to complete my thesis in Peru, working with a local NGO to assess the longline shark fishery and thus cementing an urge to conduct applied marine research. I’ve always had an affinity for sharks, drawn to their perfect adaptation to the habitats they occupy, their ability to go on ocean-wide migrations and the feeling that they were always misrepresented by the media. This is why my PhD perfectly fitted my interests: studying the movement ecology of basking sharks in the north-east Atlantic and deploying state-of-the-art technology to answer questions about when, where and why basking sharks go where they go. Since then I have been very fortunate to continue working on sharks through various projects, largely in Central and West Africa. Using different techniques and methods, such as satellite tracking, baited remote underwater videos (BRUVs) and landing site surveys, I focus on the spatial ecology of sharks and rays and the impact of fisheries on these species.

The Gulf of Guinea off the coast of Central and West Africa is a very productive area with high levels of biodiversity, including many species of sharks and rays. Little is known, however, about what species occupy which waters and how many of them are being landed by the fisheries from nations within this region. It’s here, working with artisanal fisheries and focusing on the Republic of the Congo, that I am trying to gather information to answer these questions. Historically, sawfish were common in this region and it may well be a stronghold for some other families that are in serious decline globally, such as giant guitarfish and wedgefish.

Essentially I want to understand the artisanal fishery in the Republic of the Congo. In order to do this I need to be able to identify which species are being caught by these fishers and determine the quantity landed, the gear used to catch the fish, the sex ratio of the fish caught, the size of the individual fish and the location where they were caught. I work closely with local researchers, NGOs and fishers to collect the information needed and this involves visiting landing sites to wait for the fishers to return to match the catch to the boat and collect information about the composition of the catch before it is processed and sold. I am also involved with training and capacity building to increase knowledge and awareness of the ecological importance of sharks and rays and to equip local researchers and authorities with skills in field data collection and management as well as species identification.

Phil is trying to understand the artisanal fishery of the Republic of Congo. He works in the Gulf of Guinea off the coast of Central and West Africa, a productive area with high levels of biodiversity and many sharks and rays. He works closely with local researchers, NGOs, and fishers to collect information needed from landing sites, and equip local researchers and authorities with skills in species identification, field data collection and management. He hopes to understand the catch composition and glean information on species such as wedgefishes and giant guitarfishes that may well be found here.