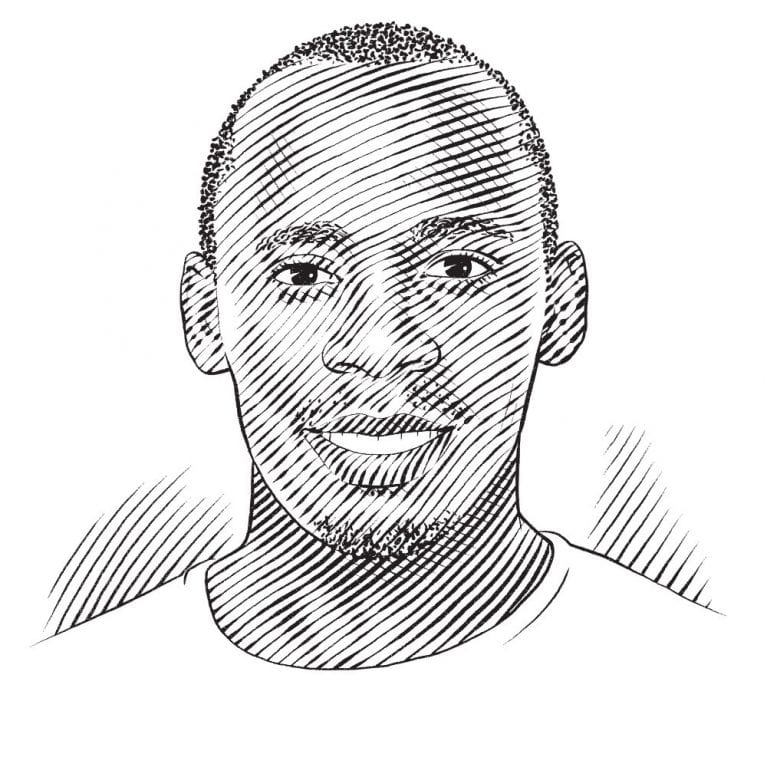 I was born and grew up on Kenya’s coast and have always been fascinated by how the ocean works. Where I come from, people rely on the ocean for many things, yet at the same time they fear it. There were many myths about the ocean and its creatures, and they were intended to underscore the mystery of this vast expanse of water. At an early age I was sent to school far away from the coast and found that even there they had more myths about the ocean. Some of these were really false and with all my energy I took on the responsibility of refuting these misunderstandings. But between teenage life and school my fascination for the sea almost disappeared and only occasionally would I go to the coast for a holiday.

When I took an undergraduate course in biological sciences and majored in aquatic sciences, my relationship with the sea was resuscitated. Now more curious about the ocean, I began to realise that most of the things we had been told when we were kids were false and that we need the ocean more than it needs us. I took several internship programmes with local institutions involved with marine research and conservation and became completely hooked on the ocean, especially coral reefs. My colleagues tell me I have never come out of the water since.

I work for A Rocha Kenya in Watamu, a small town on the northern coast of Kenya that boasts one of the finest beaches in the country. It’s a seasonal town, very busy when the tourists are here, but surprisingly quiet during low season. We are based just 50 metres from one of the oldest marine protected areas in Africa, Watamu Marine National Park, which is actually my ‘office’. Although relatively small, the park has very high biodiversity, its habitats ranging from coral reefs to expansive sea-grass meadows and with an extensive mangrove forest on one side. It’s not unusual to see reef sharks close to shore and big rays barely 20 metres from the beach. The marine park forms part of the Malindi-Watamu UNESCO biosphere reserve.

The marine biodiversity is, however, under threat both directly from human activities and from global phenomena such as climate change. The region is among the poorest in Kenya and people here depend too much on natural resources for their livelihoods, from fishing and tourism businesses to rain-fed subsistence agriculture. Climate change has had an impact, causing habitat degradation and irregular weather patterns. These factors are a threat not only to biodiversity, but also to people’s lives. If they are not properly addressed, we are looking at the collapse of coastal systems that encompass both ecosystems and people’s socio-economic and cultural values.

Our work brings nature and people together. We aim to understand the role of the marine national park in aspects that have previously been overlooked, such as how it affects the protection of elasmobranchs. In the past, local communities were ignored in the management of these natural resources, which led to resentment and opposition. We build the capacity of local communities to help in the protection of important habitats and key species, and assist them in adapting to changing environmental conditions. By working with these communities, we help them appreciate different conservation tools, including marine protected areas, and encourage them to support conservation activities.