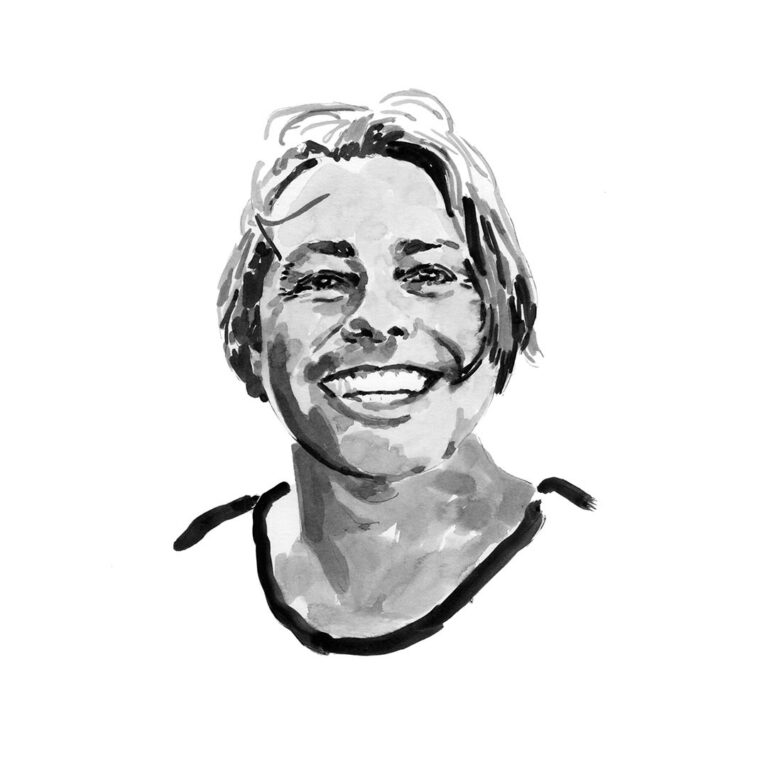 I grew up on the doorstep of the stunning Ninety Mile Beach, east of Melbourne in southern Australia. That connection to the beach fostered an early love for the ocean that ultimately led to my career in marine conservation. After undergraduate studies in Melbourne, I gradually migrated northwards to Brisbane to undertake my Honours degree on a local rhino ray species (the eastern shovelnose ray), followed by my PhD on reducing shark and ray by-catch in a trawl fishery. My first job post-PhD would lead me to Darwin in northern Australia, a remote and vibrant tropical city closer to many Asian cities than to Melbourne. My work in Darwin has centred on the conservation biology of rare and threatened sharks and rays. I coordinate an extensive field research programme on highly threatened sawfishes and river sharks. This programme is a national collaboration of several universities and agencies that aims to provide the Australian government with the information it needs to manage, and ultimately recover, these threatened species. As well as doing local research and policy activities, I have worked in various parts of the region, including Papua New Guinea’s Fly River and Malaysian Borneo’s Kinabatangan River. Much of my work uses multiple tools to locate and study some of the most poorly known and threatened sharks and rays on the planet.

I work widely across tropical parts of the Indo-Pacific Ocean, including northern Australia and South-East Asia. At the heart of South-East Asia is the Malay Archipelago, which comprises more than 25,000 islands – and they still harbour many secrets yet to be revealed to scientists. New sharks and rays are continually being described from here, indicating that the shark and ray fauna is still far from adequately understood. The diversity of sharks and rays is exceptionally high, but human pressures place many species at risk. The region includes several of the world’s largest fishing nations and high levels of exploitation have driven many species to a threatened state. Add coastal development and habitat loss and there is an urgency to better understand the fauna and how to secure its future. This project centres on the Riau Islands in Indonesia, a long chain of nearly 1,800 islands that stretches from Sumatra to Borneo. Influenced by a tropical climate, the islands host a diverse array of marine habitats, many of which remain in good condition. These habitats include shallow inshore waters with exposed tidal flats at low tide and many sandy beaches, as well as muddy and rocky shorelines, mangroves and extensive fringing and offshore reefs. For the islands’ inhabitants, fishing is an essential means of earning a living, while tourism, including diving centred on impressive coral reef systems and wrecks, has been of growing importance to the local economy. The islands’ close proximity to Singapore has seen high economic growth and there has been growing investment and development attention on some of them, including those that are home to the clown wedgefish.

Working on rare and poorly known sharks and rays in the tropics can bring many challenges. The heat, monsoonal weather and dangerous creatures like crocodiles are all factors that need to be constantly taken into account. However, it is the seemingly simple act of locating the study species that can be a real challenge. In some cases, field surveys can come to an end with no sign of the target species. For example, in the Kinabatangan River in Sabah, Borneo, we failed to find any evidence that a Critically Endangered river shark persisted there. Luckily, the clown wedgefish project has a strong foundational starting point. This rare and almost completely unknown species was recently located in the wild by searching social media posts of wedgefish catches. But to find exactly where the species occurs in the wild and what habitat it uses requires being on the ground and employing multiple tools. The most important aspect is engaging with local fishers and communities to collaborate in developing the project. Local fishers and traders are a key part of the project and will collect much of the project’s data. A good part of some field days is spent simply engaging with fishers and learning how they operate. Local knowledge, which we will synthesise with the help of fishers contributing to our maps, will guide us to where to collect water samples in the field. From these water samples we will extract environmental DNA (eDNA), a relatively new and rapidly evolving tool that uses genetic techniques to search for the DNA of the target species – in this case the clown wedgefish.

Peter credits the recent location of the rare and relatively unknown clownfish wedgefish to searching social media posts of wedgefish catches. But his focus now is ground-truthing where this species occurs in the wild, and what habitat it uses. For this, he is engaging with local fishers around the Riau Islands in Indonesia. Using local knowledge and participatory mapping, fishers will guide Peter and his team to where to collect environmental DNA (eDNA), a relatively new and rapidly evolving tool that uses genetic techniques to search for the DNA of the target species – in this case, the clown wedgefish.