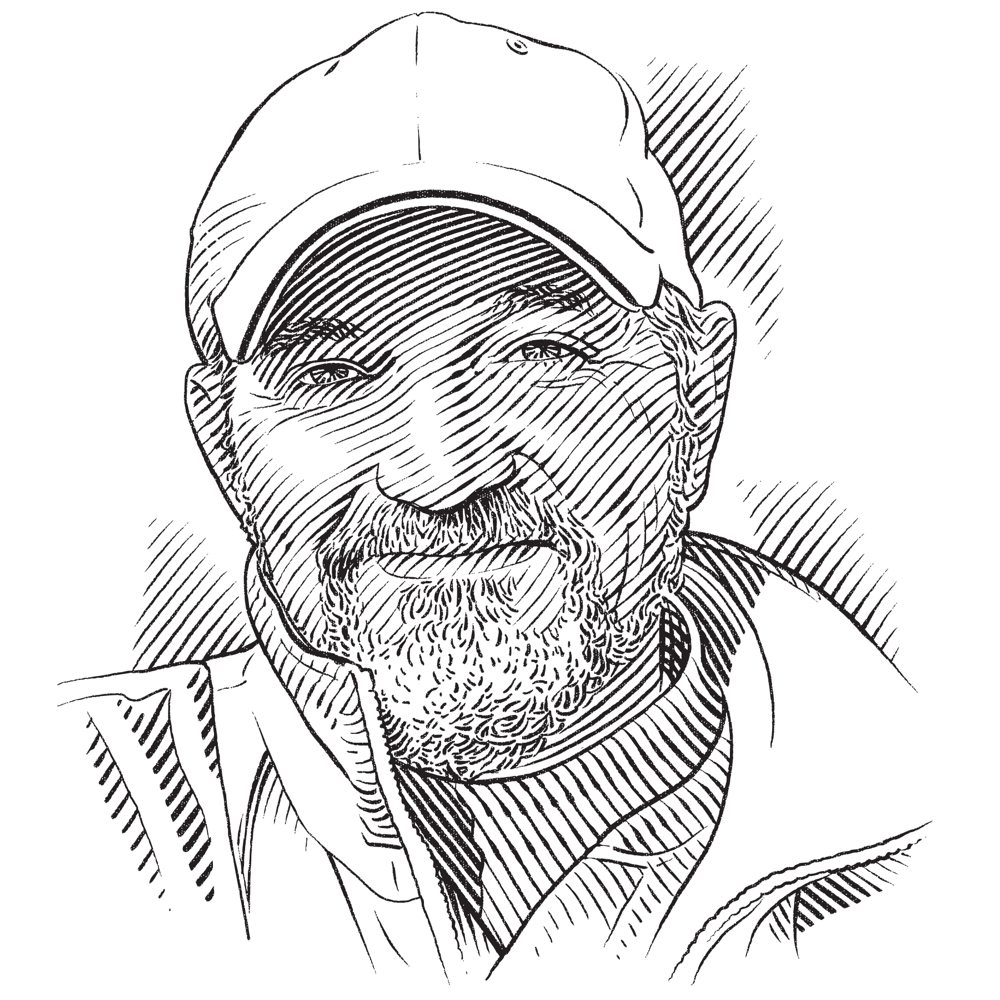 Living things are cool. As an academic with a PhD in medical physiology who spends most of his time teaching anatomy and physiology to future health professionals, I am constantly reminded of this fact. Living things in water are even cooler. As a researcher with an MSc in marine biology and a long career spent exploring how aquatic organisms function in the marine environment, I am constantly amazed and excited by every new discovery, however mundane. Over the course of my career I have been trying to combine the two fields by focusing on the application of physiology in the service of fisheries. In other words, if we are going to both exploit and protect marine resources, we have to better understand the basic biology of the organisms and their role in the ecosystem. I would love to say that I have always felt a calling to do this, but sadly not. As a child of diplomats I grew up in exotic locations around the world, which facilitated exposure to a wide array of cultures. The experiences of my youth left me interested in a variety of topics; science, and specifically marine biology, was just one of them. The one common thread that I did not identify until much later in life was my fundamental love of water. There has always been an unmistakable primordial connection; if there was a creek, lake, or ocean in the vicinity, I was in it. Swimming, fishing, canoeing, sailing – I loved them all. The fact that maybe I could make a living by studying living things in the water seemed like a very attractive way to spend my life. An opportunity to research lemon sharks in Florida launched my postgraduate career and subsequently led to various studies involving animals, which have included tunas, marlin, sandbar sharks, bar-headed geese, Gippsland giant earthworms, leatherback sea turtles, Arctic cod, haemoglobin-less icefish – and now Greenland sharks.

As most of our field work is done in summer, ours is a cold, light world. We spend a great deal of time on research vessels off the eastern and western coasts of Greenland, setting long-lines to catch, measure, fit with tags and release Greenland sharks. While technology has made our job a lot easier, there is nothing like bouncing about in a small rubber boat, hands numb from the cold water, feeling dwarfed by icebergs as they float by, and with an extremely angry, large and powerful shark 20 centimetres from your face to remind you that this is their world and you are nothing more than an unwelcome intruder. Over the past few years we have worked with scientists from a variety of nations and disciplines to study the biology of Greenland sharks. With the help of agencies like Save Our Seas Foundation (SOSF) we are committed to learning more about these fascinating creatures to make sure they will continue to roam the deep, dark, frigid waters of the Arctic and be a part of your great-great-grandchildren’s world.

The Greenland shark Somniosius microcephalus, or as I call it the ‘old and cold’ of the shark world, is one of the few shark species that inhabit polar waters. Amazingly, it reaches a length of more than seven metres and a body mass of over 1,000 kilograms. Unfortunately, this elusive creature’s growth characteristics are not known. Although Greenland sharks achieve a massive adult body size, they are thought to be extremely slow growing (one centimetre per year reported for medium-sized sharks) and exceptionally long-lived (more than 150 years old). Females are believed to reach sexual maturity at about 4.5 metres long and thus could be up to 100 years old before giving birth to a litter of only between seven and 10 pups. The sharks we study today were most likely born about the same time as your great-great-great-grandparents. Thanks to generous support from SOSF, we have been using modern tracking technology and state-of-the-art ageing techniques to better understand the Greenland shark’s natural history, distribution and age. Since 2011 we have been deploying pop-up satellite archival tags on sharks in a variety of locations in the pristine waters off eastern and western Greenland and collecting tissue samples for radiocarbon age analysis. Our studies so far indicate that while some individuals travel long distances, others tend to remain in one place. Analysis of their stomach contents has revealed that their diet includes squid, crabs, fish and seals. Theirs is a cold, dark world, as they generally experience water temperatures ranging from -1 to 6 oC. These almost sightless giants tend to follow the bottom, rarely coming to the surface. Occasionally, when the topography permits, they dive to depths of more than 1,600 metres. The size and age structure of the Greenland population(s) are not yet known, but shark species with slow growth rates and low reproductive potential are highly vulnerable to overfishing. While commercial fishing for this species ceased in the 1960s, significant numbers continue to be taken as by-catch in some local fisheries and we are therefore very concerned about its future.