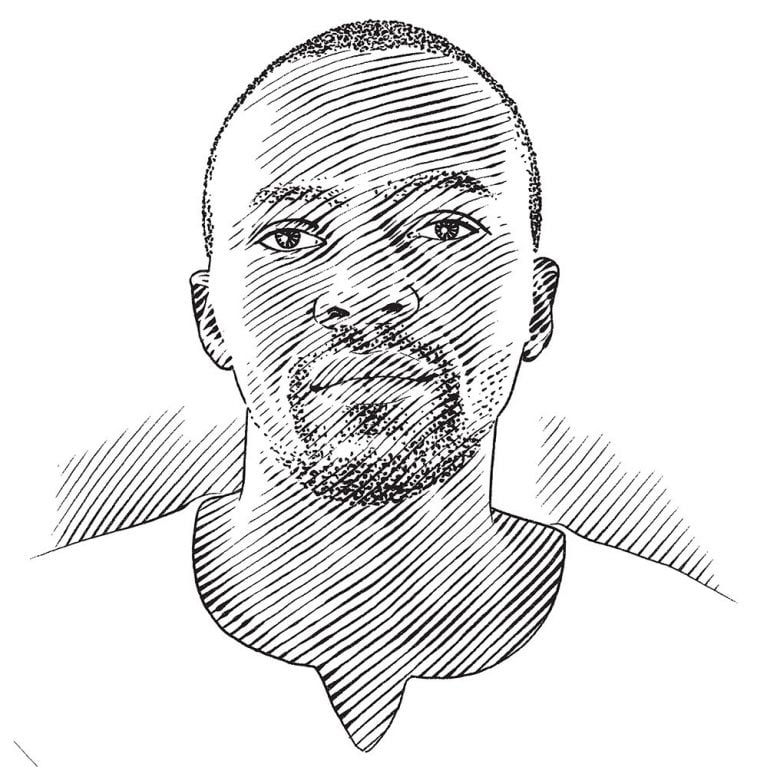 My interest in aquatic science started early, as I grew up fishing in Lake Victoria in Tanzania along with other young children of my age. Even before I started school, I became aware of various different fish species. This made me eager to learn more about the biology of fishes and their environments, as well as ecological systems in general. After graduating from secondary school, I was persuaded to pursue studies in fisheries for my Bachelor and Master’s degrees. I wanted to learn about the creatures of the sea, most of which differ from freshwater species. Immediately after my studies, I was employed by the Tanzania Fisheries Research Institute (TAFIRI) and assigned duties in the Indian Ocean. That is how I found myself involved for the first time in marine fisheries research and coastal conservation. In the course of my research I would sometimes come across various ray species. However, I was aware that, apart from encounters such as these, especially during marine expeditions, there are still large gaps in our knowledge of these species. It was this that pushed me into conducting intensive research on rays to provide accurate scientific information about their biology and to what extent they are fished, so that effective measures can be undertaken to protect them.

The project is being conducted in the Mafia archipelago, Tanzania, which consists of one large island (394 square kilometres, or 152 square miles) and several smaller islands that are also inhabited. The stretch of water between the delta of the Rufiji River and the main island is called the Mafia Channel. The river and delta create a productive estuarine ecosystem in the adjoining coastal waters, including around Mafia Island, and provide important nursery and feeding grounds for diverse marine species. The ecosystem is also influenced by monsoon winds: the north-east monsoon wind, which blows from November to March and is normally characterised by high air temperatures, low wind speeds and relatively calm seas; and the stronger wind of the south-east monsoon, which occurs between May and September and brings lower air temperatures, cloudy skies and rough seas. The two distinct monsoons result in two distinct wet and dry coastal seasons.

The Rufiji–Mafia Channel connection is linked to the system of ocean currents and coral reefs that extend towards Mafia Island in the east and together, via the northward flow of marine currents, they influence the abundance of fishes around the islands of Zanzibar. However, the unique Mafia Island ecosystem also produces a vast array of larvae, which are swept into the Indian Ocean and carried northwards by the prevailing North-east African Coastal Current, ultimately contributing to the rich diversity of marine life found as far north as the Red Sea.

Given the ecological importance of Mafia Island, I believe it is important to conduct research in this area to understand what is really happening to its various ray species.

This project has been set up following the decline in ray landings on Mafia Island compared to other fish landing sites along the coast of Tanzania. The island’s economy is heavily dependent on fishing because other sources of income are restricted. Agriculture, for example, is limited by poor soil and low capital investment, while Mafia’s isolation hinders the development of business enterprises. Recent population growth on the island, together with an increase in the number of migrant artisanal fishers, has boosted the demand for marine resources. Rays are particularly vulnerable, as they are sun-dried by impoverished coastal communities on Mafia to make Ng’onda for future consumption. Reductions in annual ray landings, as reported by the Tanzanian Fisheries Division between 2007 and 2015, have given rise to fears that ray stocks are being overfished as a result of increased fishing effort targeting these species.

The aims of this project are to provide solid scientific information about the ray fishery around Mafia and to contribute to legislation relating to the operation and management of the fishery. To achieve this we will obtain biometric data from local fishermen at fish landing sites. We will also investigate what the fishery means for the livelihoods of the people of Mafia Island; organise public events to increase awareness about conservation; and propose strategies to avoid further declines in ray populations. We will collect social demographic data by conducting a questionnaire survey and semi-structured interviews, adapting the framework developed by Ellis (2000) to do so.