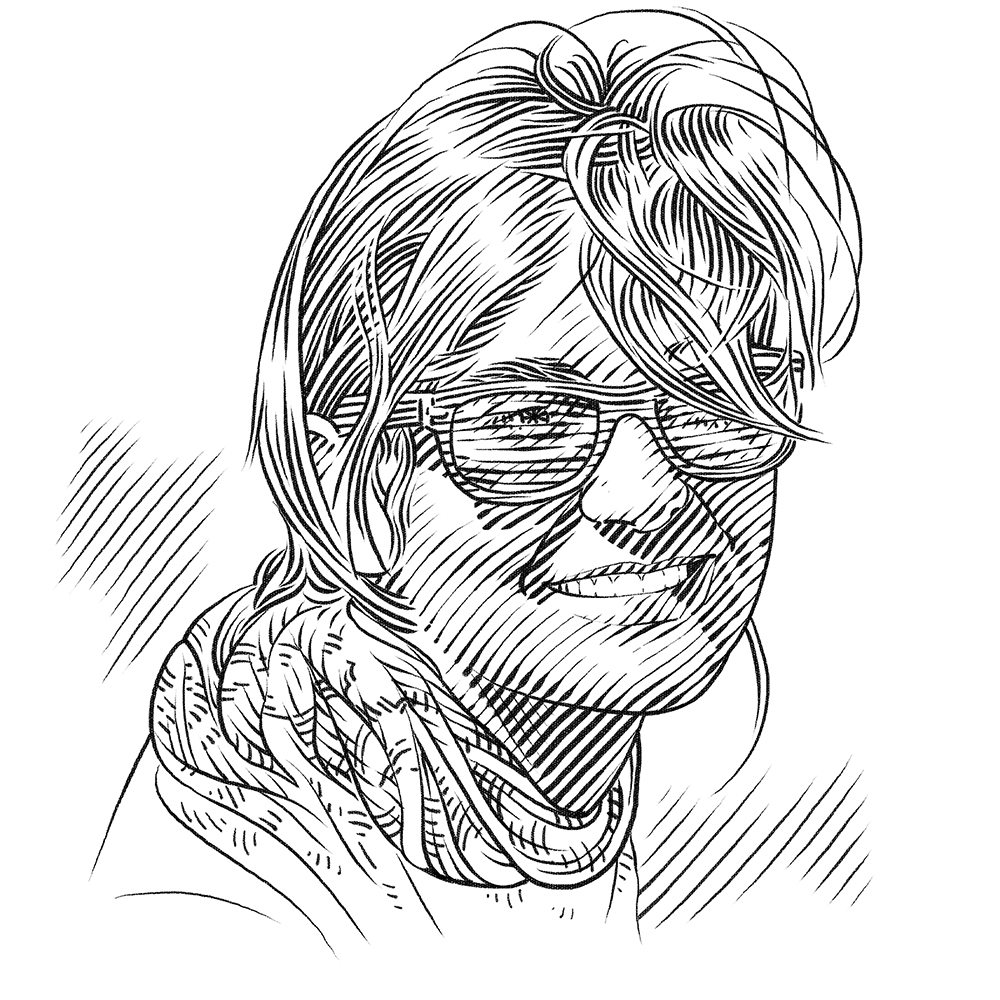 During my childhood I was always close to the sea. I was born in Basque Country, a place where fishing has a huge impact in our culture and society. All activities, whether sporting or gastronomic, have always been traditionally tied to the sea. Until the age of nine I lived in Galicia, north-western Spain, and don’t remember spending any weekend or special moment along that rugged coastline in a place that was not near the cliffs, the harbour or the wild beaches, watching the waves and feeling the salt-laden wind. The first time I understood the meaning of conservation was when an oil tanker, the Aegean Sea, ran aground off the Galician coast and tons of fuel reached the shore, killing hundreds of animals. A biologist came to our school and showed us photographs and videos of the disaster. I was completely shocked, but already some ideas were beginning to form in my mind. When I grew up I, like thousands of other people, fell in love with whales and dolphins because I saw them in movies and aquariums, and because of Jacques Cousteau. For many people they were no more than beautiful and charismatic animals, but for me studying them and trying to understand their behaviour and ecology became a way of life. Fortunately, during my studies for a degree in biology, I had the opportunity to take up an internship in southern Spain, studying and working with marine mammals. This experience gave me the opportunity to work later as a research assistant in the Basque Country, studying the marine biodiversity of the Basque coast. Now, as a PhD student, I’m working on by-catch data from the tropical tuna purse-seine fisheries in the Indian, Atlantic and eastern Pacific oceans and I’ve become very aware of the plight of other pelagic species, such as manta and mobula rays. Last year I shared the rays’ underwater habitat in La Paz in Baja California, Mexico, and knew that I wanted to learn more about them.

The eastern Pacific Ocean is a very large area and is regulated by numerous oceanographic processes that influence the distribution of most pelagic species. Although we know that manta and mobula rays are found in tropical and temperate waters around the globe, lack of data prevents us from defining their distribution in greater detail. In general, large numbers of the rays are often seen aggregating in spring and summer to feed, mate or visit cleaning stations, where they are cleaned of parasites and dead skin by particular fish species, around the Gulf of California and Mexico’s Pacific coast. The tropical sea surface temperature (higher than 26 ˚C) and the high abundance of phytoplankton along the coast of Central America make this region an ideal habitat for these species. At present, manta and mobula rays are of increasing economic interest in global markets for food and medicine, and several subpopulations appear to have decreased in Mexico as a result of sustained pressure from different forms of fishing (such as trawling, long-line and purse-seine). The increase in catches of both genera in the eastern Pacific Ocean is cause for concern because of their threatened status. These rays are very long-lived and reproduce infrequently, so they are vulnerable to impacts that increase their mortality. In addition, the lack of extensive scientific information about their biology and ecology is a major obstacle, limiting the effectiveness of conservation efforts.

The targeting of manta and mobula rays aside, many of these vulnerable animals are caught unintentionally. Sometimes they are caught in conjunction with tuna, sometimes with tuna and dolphins, and sometimes under fish aggregation devices (FADs) where they may remain for hours or even days. Generally they are discarded, but they seldom survive the experience; because of their large size and weight, they need to be lifted from the deck using gaffs or large hooks inserted in the gill area. It is the aim of our project to understand and quantify the impacts of fishery by-catch on mobulid populations – and find a way to solve this problem. The Inter-American Tropical Tuna Commission, an international body responsible for the conservation and management of tuna and other marine resources in the eastern Pacific Ocean, created a database of by-catch records from observer programmes in order to provide information that can be used to benefit conservation. Collecting data has been a long process, and the database is the result of the observers’ hard work since 1993. Today it is one of the most complete and accurate databases of this kind of fishery. With the aim of protecting manta and mobula ray populations, we will study the incidental catch of these species and will try to identify the areas, seasons and habitats in which they are most likely to be caught by the tropical purse-seine fishery. What we learn will help us to understand the biology and habitats of the rays and thus to achieve ecosystem-based fishery management that takes into account all the components of the ecosystem.

Manta and mobula rays are under major threat. Not only are their gills in demand for traditional Chinese medicine, but they also get tangled in fishing nets. By analysing years of landing data, Nerea aims to reduce unintentional mobulid by-catch in the eastern Pacific Ocean.