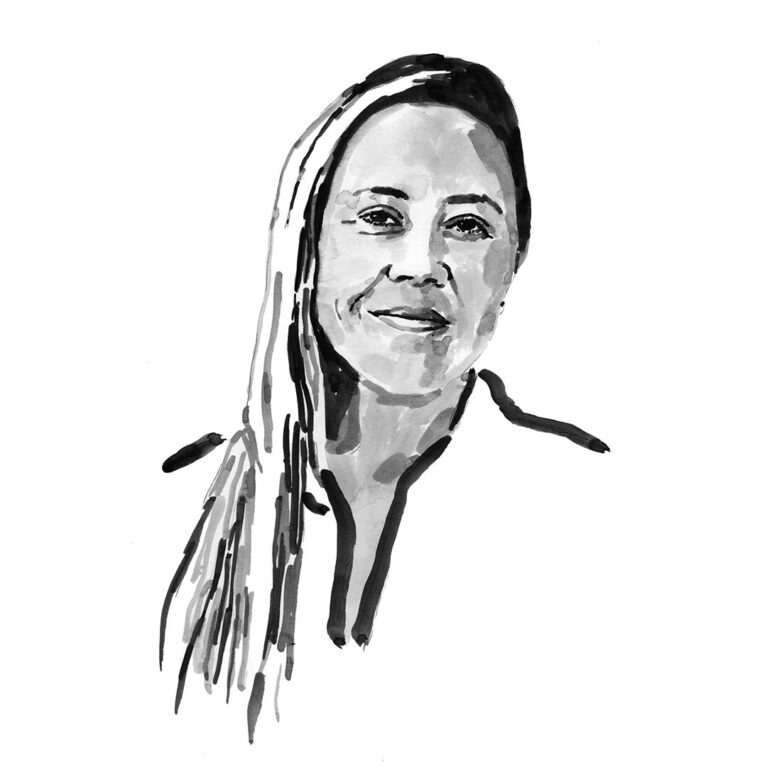 I founded and am the director of Mar Sustentable Ciencia y Conservación, A.C., a non-profit organisation that works to conserve marine life in Mexico’s Caribbean waters. I obtained my doctoral degree at Scripps Institution of Oceanography, University of California San Diego, and am currently researching how local communities exploit the near-shore areas of islands. With this information, I am developing a baseline trajectory of the diversity and accessibility of marine fauna, such as sharks, over time. I have been involved in numerous marine conservation research programmes in the Gulf of California and the Mexican Caribbean, off the coasts of California and Central America and in the South Pacific. Throughout my career I have also worked on diverse science communication projects aimed at the conservation of marine biodiversity, fulfilling the roles of translator, content creator, writer, speaker, video producer and underwater photographer. My other research areas include ecosystem services, marine ecology, small-scale fisheries and tourists’ perceptions of the environment. I work with scientists and have a team of undergraduate interns who pool their creativity and talent to produce science communication campaigns on social media. Together, they generate video material to promote the protection of sharks around the Yucatán Peninsula and the conservation of Caribbean reefs. My scientific work and environmental education efforts have been supported by the National Oceanic and Atmospheric Administration (NOAA), the University of California San Diego, the Rufford Foundation, Idea Wild, the WWF Russell E. Train Education for Nature Program, the Women Divers Hall of Fame and the PADI Foundation, among others.

Holbox is located off the northern coast of the Yucatán Peninsula in Quintana Roo, Mexico. It is a barrier island 42 kilometres (26 miles) long and two kilometres (one mile) wide that is intermittently connected to the mainland. The island complex forms Yalahau Lagoon, which at 275 square kilometres (106 square miles) is one of the largest coastal lagoons on the Yucatán Peninsula. Surrounded by mangroves, Yalahau is considered a breeding ground for carcharhiniform sharks. Sea grasses cover the lagoon’s bed and its mouth opens westward into the Gulf of Mexico. The near- and offshore waters around Holbox are influenced by currents from the gulf and the Caribbean Sea, as well as by rich upwelling from the north-eastern shelf of the Yucatán Peninsula. Upwelling events sustain diverse near-shore and offshore fauna, including large aggregations of whale sharks, which have become an important tourist attraction and source of income for local tour operators. The resident population of Holbox numbers approximately 1,140, but a floating population of more than 7,000 requires services throughout the high season from May to September. However, the island’s infrastructure for the disposal of sewage and waste and the provision of fresh water and electricity is precarious, and rapid and unorganised urban and tourist developments put Holbox’s biodiversity and environmental health at risk. The island harbours critical habitats, such as water springs and coral reefs, and species of particular conservation concern, including sharks, loggerhead and hawksbill turtles, American crocodile, jaguar, puma and manatee. They are protected by various Mexican laws and the Yum Balam Natural Protected Area (NPA). However, the area’s management plan was published only in 2018, 24 years after the NPA decree. Previously, efforts to conserve Holbox’s natural capital were limited, threatening the future welfare of local people.

My activities in the field involve collecting local knowledge relating to sharks and other marine species such as sawfish, turtles and manatees. I love interviewing people and asking questions about their life at sea because I learn so much from many people with different traditions associated with the ocean and its inhabitants. For example, I am always discovering new things about which animals used to inhabit near-shore waters, the different ways people have exploited the coastal environments and what in their cultural and socio-economic history drives this exploitation. My interest is both personal and scientific, and I have a passion for learning about the history of coastal exploitation on islands. Documenting the fishers’ local knowledge on islands helps me fulfil these interests. Before going into the field, I work intensively with my interdisciplinary team to develop the surveys we use to collect information from the fishers and spatial data. Once in the field, I spend time getting to know the community and their traditions before doing any interviews. This helps me to locate key community members with whom to collaborate so that I can develop the interviews in accordance with local values and customs. When working with the communities, I set up events to share information about what I am doing. I have fun doing these events, since kids attend and are always interested in finding out what the elder members of their community have to say about the sea. The last phase of my research involves getting to know where the fishers are active, including visiting historical fishing sites. I explore them both above and, using scuba gear, under the water. Field seasons can be exhausting, but they are full of adventure and plenty of exciting and beneficial life experiences that teach me a lot about the sea.