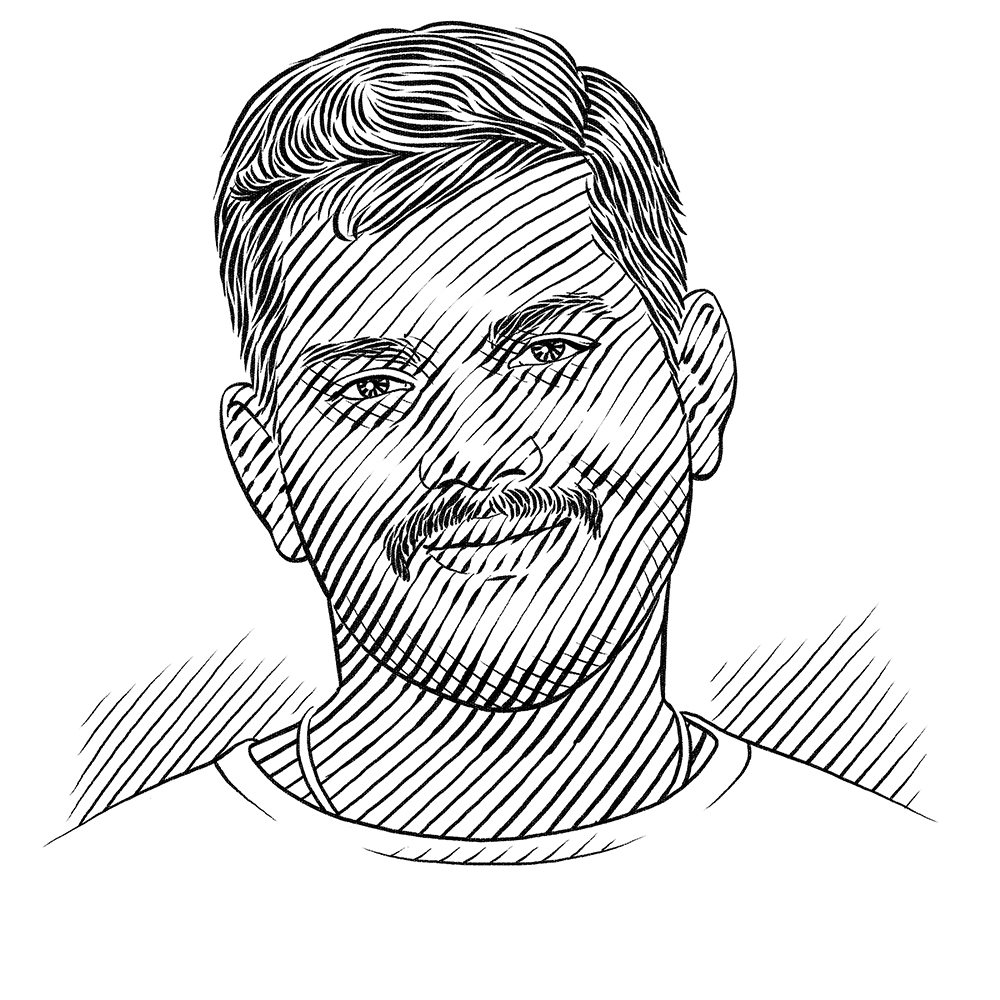 I was born in a remote village in India and completed my secondary school education there. From childhood I had always been interested in research and so when it came to deciding what to study for my BSc I chose zoology because it’s a live subject and offers more research opportunities than any other field. Usually in India, parents advise their children to become either a doctor or an engineer. But that wasn’t the case for me. On my first day at college I said to myself that I should become a professor cum researcher. In pursuit of this ambition, and an MSc in zoology, I moved to Tuticorin at the southern tip of India and started working on sea turtles in collaboration with the Salim Ali Centre for Ornithology and Natural History (SACON). My MSc project, on the exploitation of sea turtles in Tuticorin District, provided new insights into the utilisation of these threatened species in the region. In 2007, under the auspices of the Ashoka Trust for Research in Ecology and the Environment (ATREE), I began a PhD research project on ‘Canopy studies in Western Ghats, India’. There I mastered the Single Rope Technique to ascend to the tree-tops to study the insects in the canopy. The following year I won a senior research fellowship from the Tuticorin Research Centre of Central Marine Fisheries Research Institute and studied the seed production of various mollusc species and rearing them in a hatchery. This gave me the opportunity to learn about the diversity and ecology of many different kinds of marine life. In the meantime I applied to pursue my PhD in zoology. In June 2012, while visiting fish landing centres to conduct my own research, I met Daniel Fernando of the Manta Trust at Tuticorin. I learned that no work on mobulids had been done in India at that time and so I stepped forward. The Manta Trust was generous with advice and ideas about how I could study mobulids and I started out by surveying the fisheries in Therespuram and Tuticorin and working out the role they play in the local economy. The data I collected from these areas provide insight into India’s mobulid fisheries. In 2014 I was awarded my PhD degree in zoology, which has encouraged me to continue my research into mobulids. As part of this journey, I have published articles about various aspects of marine biology and aim to learn more so that people will understand the importance of marine biodiversity around the globe.

India is not only my country; it’s home to many organisms from the majestic Bengal tiger to mighty whales. Many of these organisms, including my targeted species, mobulid rays, have not yet been studied. The country’s mainland coastline is 6,100 kilometres long. Include the Andaman Islands in the Bay of Bengal and the Lakshadweep Islands in the Arabian Sea and it stretches to 7,517 kilometres. The subcontinent is surrounded by the Arabian Sea to the west, the Bay of Bengal to the east and the Indian Ocean to the south. India’s Exclusive Economic Zone covers more than two million square kilometres. Marine fishing is therefore important, providing employment to millions of people and contributing to the country’s food security. At present, fisheries and aquaculture make up 1.07% of the national GDP. That is why I want to study fisheries in detail and, in particular, find out more about the economic role of mobulid rays.

It has been observed that mobulid rays are included in the catches at many fish landing centres in India. Thus every morning I start my research at either Tuticorin or Tharuvaikulam, calling the local fishers beforehand to check whether they were going out to catch tuna (gill nets for tuna are the main source of mobulid by-catch). Fortunately I have a good relationship with the fishers in all my study areas. Once at the landing centre I measure the disc width and body length of the rays that have been caught and take tissue samples for genetic studies, keeping the samples in micro centrifugal tubes with ethanol to preserve them. The data I collect shed light on the size structure and diversity of mobulid rays in India as well as the size of the fishery. Importantly for the sustainable management of this fishery, they also provide insight into the trade in meat and gill plates. By-catch data from the past two years indicate that the exploitation of mobulids in this country is significant. The fishing villages of Tharuvaikulam and Tuticorin contribute approximately 360 tonnes and 225 tonnes of mobulid rays per year respectively. In local markets the price for meat is Rs70–100 (US$1–US$1.6) per kilogram; for gill plates it varies between Rs7,000 (US$112) and Rs9,000 (US$145) per kilogram. Based on annual landings, this study is vital for the conservation of mobulid rays in India.

Mobulid rays are in trouble all over the world, especially in Asia where there is demand for their gill rakers. Every day, Mohanraj visits fish markets to find out what is happening to these graceful animals in India.