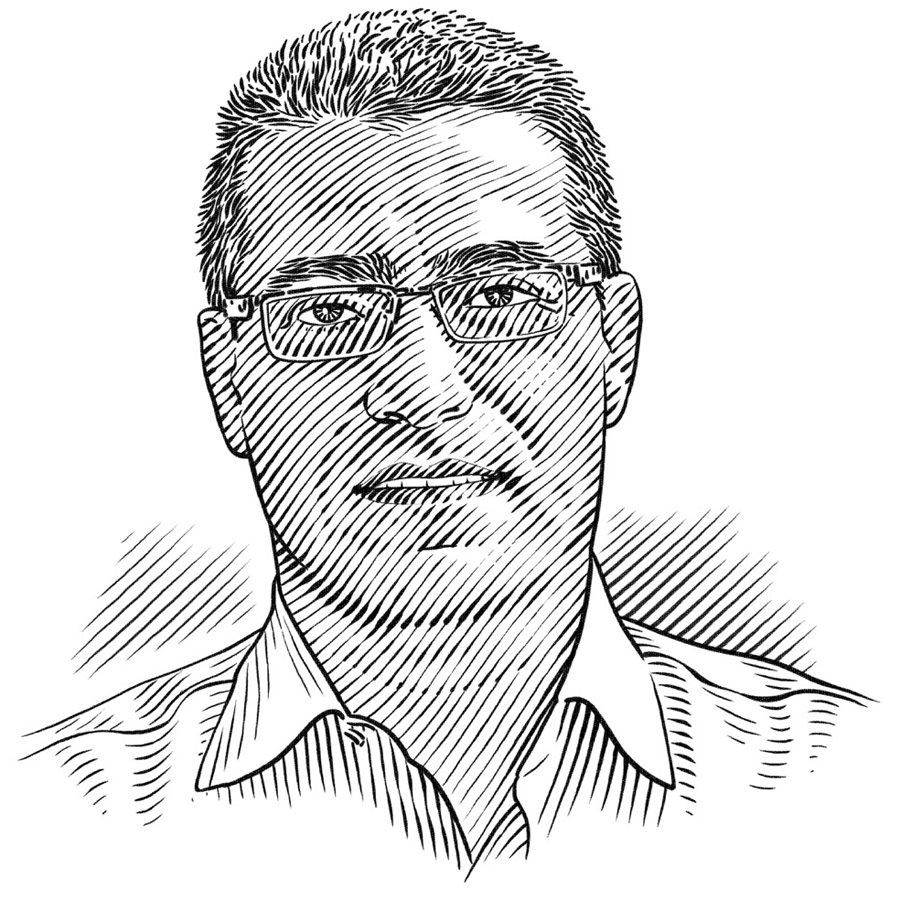 My interest in aquatic organisms began at an early age as I lived on the eastern Mediterranean coast at Gaza and learned to love the ocean. The sea has been a happy place for me since I learned how to deal with strong waves at the age of 11. This was reinforced and became my focus when I was studying for my undergraduate and graduate degrees and my interest in marine and coastal studies developed. My PhD at the University of London fixed the course I would follow: to protect and conserve marine creatures and their habitats. My current research on sharks and rays has become everything to me. As someone said recently, ‘Mobula rays and Mohammed are busy thinking about each other all day.’ Everywhere – at home, work and university – I never stop talking about mobula rays and what we should do to protect them in Gaza and let them enjoy their visit to the eastern Mediterranean in safety. I am enjoying this work and everyone knows it – my family, friends and the fishing communities I work with. This has given me tremendous support and encouragement.

In Gaza Strip, Palestine, where I am based, the political situation and economic environment are extremely challenging and incredibly unstable. The Gaza Strip is a region that relies heavily on marine resources for its food. Fishermen are allowed to fish six to 12 nautical miles offshore and elasmobranch species are an important resource. There are currently about 3,500 fishers on more than 700 active vessels in the Gaza Strip, and another 2,500 people working in affiliation with the fishing industry. Recent restrictions imposed on Palestinian fishers have marginalised this sector and about 75% of fishers are now considered either poor (making a monthly income of between US$100 and US$190) or very poor (earning less than US$100 a month). This represents a sharp increase from 2008, when 50% were considered poor or very poor. The coastal and marine environment of the Gaza Strip is facing serious anthropogenic threats that impact on the sustainability of natural resources and the health of ecosystems. Gaza, although small, contains a rapidly growing human population that has to rely on limited natural resources in a restricted area. The physical isolation of Gaza and environment management systems that are poorly developed have resulted in serious problems relating to the pollution of the coastal zone and offshore waters, the deterioration of natural resources and habitats, and a decrease in fish resources. The fisheries and tourism sectors are hit hardest by these impacts. The giant devil ray Mobula mobular, which is endemic to the Mediterranean, was classified as Endangered on the IUCN Red List of Threatened SpeciesTM in 2006 and has been protected under Annex II of the Barcelona Convention since 2001. Despite these two important international listings, local fishers in Palestine remain unaware of the species’ conservation status and in 2013 they began to target giant devil rays, catching several hundred individuals. My work focuses on the conservation of this threatened species and through targeted research and monitoring it will quickly and directly increase our knowledge of the giant devil ray, as well as other elasmobranch species of particular conservation interest. As part of the monitoring and survey programme, an outreach initiative aimed at fishers, consumers and processors will use various media channels to educate them about the status of this species and its conservation needs.

This project aims to assess the extent of the mobulid and elasmobranch fisheries in Gaza and promote conservation through community involvement. The lack of official, or even accurate, data on elasmobranch fisheries in Gaza hampers effective assessments of the status of elasmobranch populations in the eastern Mediterranean. In particular, the large fishing operations that target the giant devil ray in this region probably limit the ability of its populations to recover from an already depleted state. Considering its conservation status, the species may become extinct if no regulations relating to its protection in the Mediterranean are implemented in Gaza. In addition, there is no information about the species composition of the elasmobranch fisheries and it is likely that other threatened species are being caught. This project will provide much-needed baseline information on past and current fishing activities in Gaza. More specifically, it will provide biological and fisheries data on the giant devil ray and other elasmobranchs; it will identify the main fishing methods used and when and where fishing boats are active; and it will raise awareness about conservation and provide education about marine ecology to the fishing community. To achieve these objectives, we will monitor landing sites and fish markets in Gaza and survey the routines of many active fishermen, as well as collect information about fisheries catches in the past. We will also organise public events aimed at informing local communities about the marine environment and species conservation issues. Daniel Fernando and Giuseppe Notarbartolo Di Sciara from The Manta Trust have supervised the training of researchers and the collection of data from field surveys. The results derived from this project will help to provide enforceable management that will prohibit the targeted fishery for the giant devil ray and to evaluate the impact of Gaza fisheries on other elasmobranch species. Data will be presented in peer-reviewed publications and scientific reports that will be transmitted to decision makers. Results from this project will also be used to inform the local community about the state of fishing resources in Gaza and the Mediterranean and raise conservation awareness. I hope you get as much pleasure from reading about our work as we get from doing it.

Conservation is never an easy task, but it’s even harder in a battleground. Mohammed works with fishing communities in Gaza to find out how to protect mobula rays during their visits to the east Mediterranean Sea.