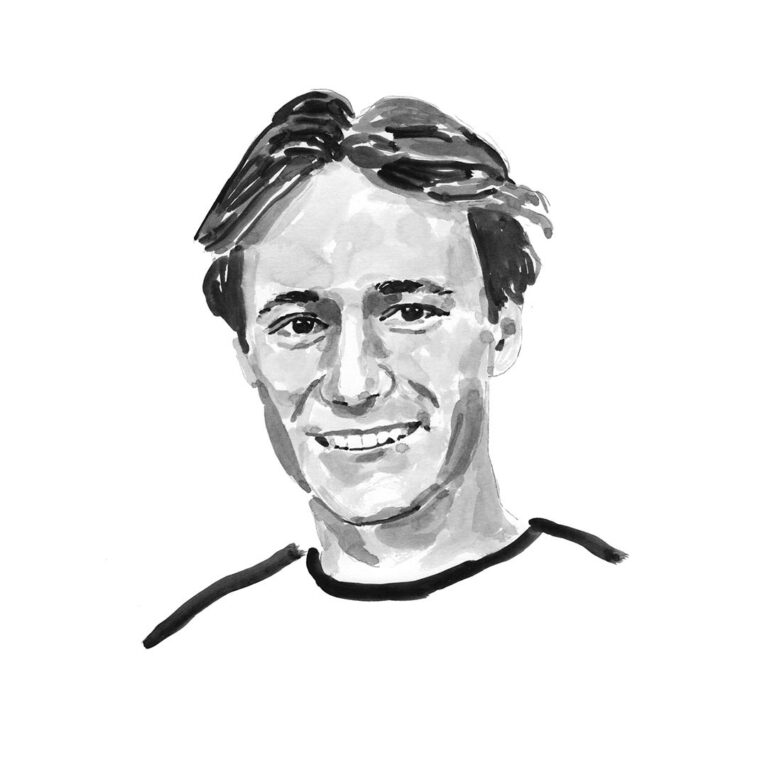 Although born in Texas, I’ve always felt more at home near the coast. Since we moved to San Diego when I was two, my free time has always been spent in the ocean – surfing, fishing, diving and studying. After graduating from the University of California, Santa Cruz, with a degree in marine biology and exhausting my remaining funds on a cross-country bicycle tour, I hunkered down for six long months working aboard commercial fishing vessels as a fishery observer in Alaska. Although the work was challenging, it gave me a great ground-level view of the fishing industry, along with countless other experiences. One of these experiences that was particularly memorable was witnessing Pacific sleeper sharks, sometimes by the dozen, discarded as by-catch from bottom trawl nets. Five years later, now working as a technician for the Pfleger Institute of Environmental Research (PIER), a non-profit organisation, I’ve had several more personal interactions with these rare sharks, this time while safely releasing them during the testing of experimental swordfish gear. Given this unique access to live shark specimens, I decided to test the skills I’ve acquired while assisting with many of PIER’s studies and conduct a tagging study of my own to track the movements of Pacific sleeper sharks. I am excited and humbled by the opportunity to work with such a rare and unique animal and habitat.

The relatively calm, friendly surface waters off of Southern California are not what one would call particularly remote; in fact, they are invariably a hotspot of recreational and commercial fishing, boating and research activity. However, the deep ocean here is as mysterious and foreign as anywhere in the world. It is not surprising, then, that even an animal as large and conspicuous as a Pacific sleeper shark could go largely unnoticed right below all this activity. Having worked for more than three years tagging swordfish caught at these great depths, I can certainly attest that it is a habitat that is full of surprises. The findings from tagging an animal that inhabits the deep ocean can give us a unique window into its life and environment – and could have real conservation value for sleeper sharks if they result in heightened awareness and interest among San Diego’s extensive ocean-loving community.

As in the case of many of the tagging studies I’ve worked on to date, the idea to tag sleeper sharks stemmed from a larger gear development project aimed at finding cleaner methods for harvesting local swordfish. This gear development work is unique in that it uses science and technology such as electronic tagging to inform gear design and avoid problems such as by-catch and entanglement. Since sleeper sharks have recently begun appearing as incidental catches on the gear, it is important to understand the severity of these interactions on the captured sharks and if anything can be done to avoid these interactions in the future. A satellite tagging study is one of the best options for monitoring sleeper sharks following their release from fishing gear. Tags record light levels, depth and temperature before releasing from the animal and transmitting its recorded data to satellites. These data may then be used to determine whether the shark survived capture and release and to illuminate many aspects of its life history such as behaviour, movements and habitat preferences. As the research technician for this gear development work, I’ve witnessed at first hand the positive change that can result from seeking to better understand and address the by-catch species that the gear interacts with. It has led to the implementation of gear modifications and new technologies to better avoid by-catch in the future and has inspired the conservation and stewardship of these rare and elusive animals.

Mike’s idea for satellite tagging Pacific sleeper sharks came about while working on a larger project to find better ways to harvest local swordfish around San Diego, California. When sleeper sharks started appearing regularly as bycatch on the swordfish fishery gear, Mike decided to tag them to understand how they use their deep ocean home – and how we can avoid or reduce future entanglements. By collecting information on light levels, depth, water temperature and animal movement patterns, this project can bring to the surface much-needed life history information to aid the conservation of Pacific sleeper sharks.