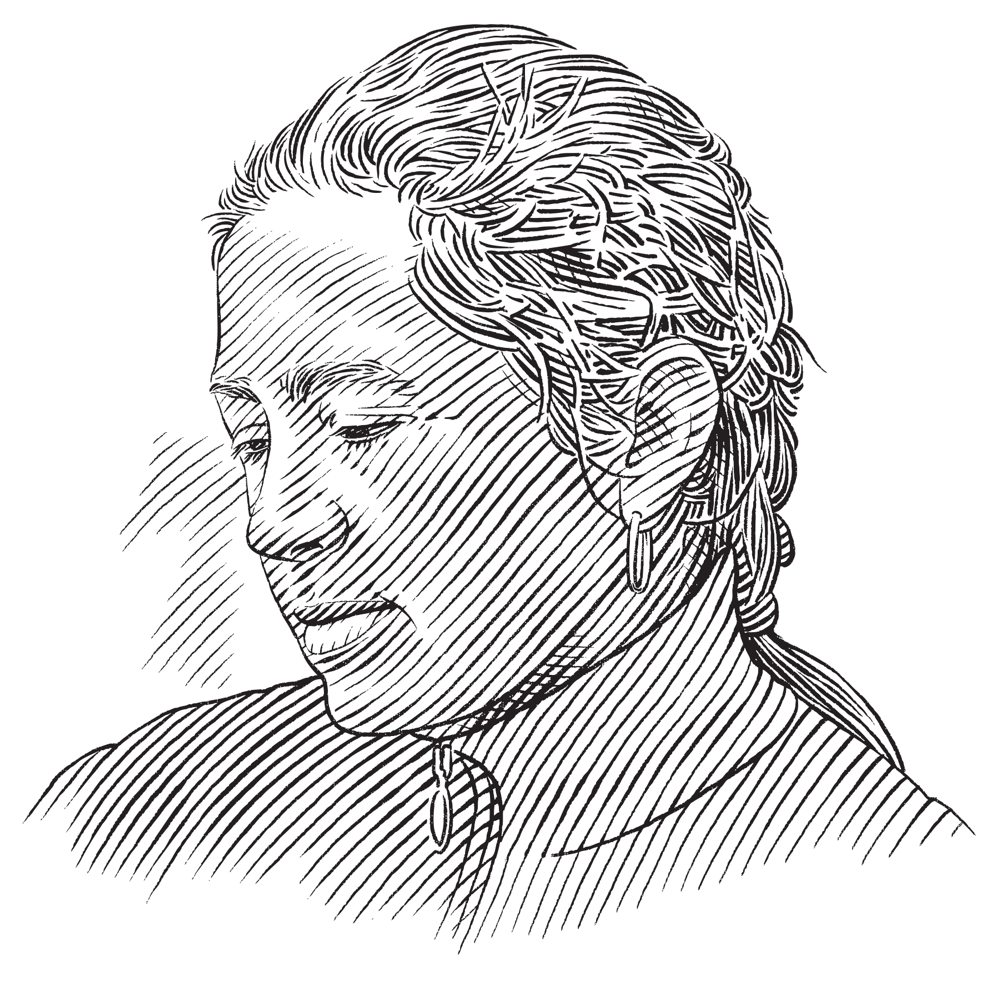 I come from Jamaica, where the Caribbean has been overfished and sharks are feared. Being surrounded by sea and the amazing life in it was hugely inspiring for me. I love being in the ocean, the feeling of being carried along, the colours, the wind and waves, and the interactions of the marine animals. As a family we spent a lot of time in or by the sea and my father had a strong influence on my curiosity about what I saw, how it worked and how it fitted into the ecosystem – a curiosity that led me to study zoology and then marine biology. I have always felt that it is important to respect animals in their environment. So often, people think they can chuck whatever they like into the sea and take from it any amount of resources. This led me to study sharks, which was a challenge as I had a healthy fear of them. So for my first dive I chose a species I was most afraid of: the tiger shark. Those first sharks I dived with were magnificent and now I would rather be in the water with sharks of any species than with most dolphins. I love field work: snorkelling and diving, being around boats, putting together the gear I need to answer my questions. I also enjoy analysing data and seeing how my work fits into a wider context, as well as interacting with people about the sea and sharks, especially if they say they are scared of them. Then I try to show them how important sharks are to the environment and to their own lives. Sharks are so beautifully designed and graceful, and each species behaves differently: nurse sharks are amazingly agile and can almost tie themselves into knots; tiger sharks seem to be resigned when handled whereas silkies are more edgy and feisty.

My ‘office’ in the field may be an air-conditioned cubicle or wherever my bed or hammock happens to be. I am currently based in South Queensferry, Edinburgh, and have the best office I can think of, overlooking the Firth of Forth. In Scotland, where I work with Rupert Ormond on basking sharks, there is a very long coastline to cover – longer in the small area of Argyll and Bute than around France! In Pakistan my office is a tent or a floor shared with the team. Boats may or may not float and their engines may or may not work. Local villagers are friendly but very poor, government agents skulking and assertive. The navy has been very helpful and hospitable for the Balochistan surveys, where the desert, mountains and mud volcanoes are in stark contrast to the convoluted coast of the Indus delta in Sindh. Pakistani food is delicious, although Ramadan can be hard, especially if you’re doing field work in summer and there is no water to drink. Working on Cayman, with its tropical fruits and vegetables, culture and music, and laid-back, friendly attitude, is like coming home.

When Rupert was director of the Millport Marine Biological Station, he and I lived on a small island in the Clyde Sea, near Glasgow. We became aware of a basking shark in the local waters and from the skipper of one of the research vessels, a former basking shark hunter, we learned all that was then known about these huge animals. Basking sharks are endearing and intriguing, posing no threat to anything except zooplankton, yet we knew so little about them: where did they go in winter, how did they use their habitat, how did they behave individually? We discovered that individuals could be identified, like white sharks and dolphins, and this helps us to see them as personalities. From the beginning I got the public involved and used the basking shark as an introduction to other shark species in discussions and talks. We set up a public sighting scheme for basking sharks and made contact with each person who reported a sighting to tell them about shark conservation and ignite their interest in wider issues. On Scotland’s west coast, basking shark watching has now surpassed whale watching as a tourist attraction. Even fishermen get involved and report their encounters with basking sharks. The Save Our Seas Foundation (SOSF) was instrumental in getting the project off the ground and sustained our work with funds, educational material and moral support. The family atmosphere SOSF engendered meant that good dialogue developed between us, SOSF scientists and the media, which helped enormously to promote good science, communication and conservation. My work broadened to include marine mammals and other shark species. I led a project in Pakistan to survey the species there and inform the people and government about the wonderful resources they had. I trained a local team to continue the work, including persuading fishermen to focus on species that can bring them profit rather than on marine mammals and sharks. An invitation from the Cayman Islands led to a similar project. Being isolated and situated at the edge of one of the deepest marine trenches in the world, the islands are uniquely placed in the Caribbean. Working with the government, we conducted the first surveys of their marine mammals and sharks. Once we had begun to collect and analyse our data, we reached out to the public and engaged in dialogue. SOSF’s support here was particularly valuable, helping us to form discussion groups and organise a public event to air our findings. Sharks are not popular in the Caymans: fishermen fear them and see them as competition for the fish that make up their livelihood, and tales of ferocious sharks attacking people abound. Shark meat is eaten in some communities and it appears on restaurant menus. But our discussions led to a public consultation on protective measures for sharks, resulting in new legislation going before the appropriate government department for consideration. One of our successes was the first ‘shark beer’, with conservation messages to read while you drink and five cents from each can bought going to shark conservation. The methods I use to gather information on sharks depend on the questions I’m asking, but they include boat-, snorkel- and dive-based surveys, baited remote underwater visual systems, photo ID and acoustic and satellite tags. By analysing the results I can determine species, sex and age groups and how many sharks there are, and then calculate the population size. Comparing results over time enables me to see if there has been a change and what this may be attributed to.

Sharks are not popular in the Cayman Islands. Mauvis is conducting the first shark surveys in the area and fostering public support for the animals, leading to protective measures and even a ‘shark beer’ on which islanders could read conservation messages.