Foundation
Philosophy
Founder
Achievements
Story
SOSF Projects
Projects
Since 2003, the Save Our Seas Foundation has supported and funded over 300 research, conservation and education Projects worldwide
Project leaders
The Save Our Seas Foundation supports people who develop the original ideas and act as drivers of the projects in the field and in the lab
Partners
The Save Our Seas Foundation supports some key longterm Projects that tackle ecosystem based issues or problematics that cannot be resolved within a few years
Project leader blogs
Read the news about our Projects written by our Project Leaders often from the field, and discover their incredible lives and stories through their own words and images
SOSF Centres
SOSF Shark Education Centre
Cape Town, South Africa
SOSF D'Arros Research Centre
D’Arros Island & St-Joseph Atoll, Seychelles
SOSF Shark Research Center
Dania Beach, Florida, USA
SOSF Grants
Funding applications
Informations about applications
Funding guidelines
Our guidelines on funding projects
Funding FAQ
Frequently Asked Questions - Here you will find the answers to most questions you may have
News
Global News
Find all our News regrouped in one space
Ocean News
The Save Our Seas Foundation team reports on the latest ocean stories from around the world
Project leader blogs
Our funded project leaders tell their own stories
Scientific Publications
Conservation Strategies
Conferences & Upcoming Events
Find the dates and locations of the most relevant upcoming scientific conferences on Elasmobranchs
Project Leader 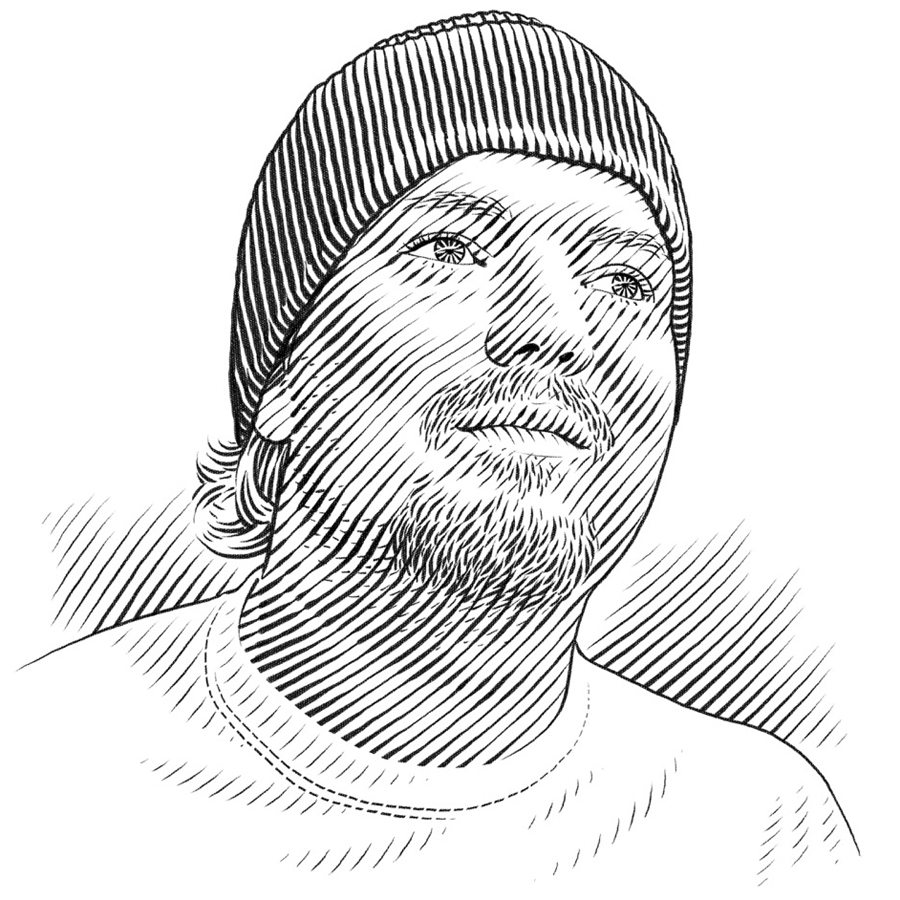 In 2004 I bought my first sailboat for US$2,000. I knew nothing about sailing and learned the hard way, making numerous mistakes as I navigated from the Chesapeake Bay to the Florida Keys. I ripped my sails, ran hard aground and was hit by lightning and three hurricanes – all in the first six months. But this rough introduction to sailing only made my desire to learn grow stronger. By 2008 I had accumulated enough experience to sail solo across the Atlantic Ocean. I was alone at sea for 34 days, which felt like a long time back then. I then spent a year sailing from the North Sea to West Africa before voyaging back across the Atlantic to the Caribbean in 2009. By this time the Arctic was where I really wanted to sail, but I had no idea how I was going to make that happen. I started doing volunteer work for Chesapeake Region Accessible Boating (CRAB), a small non-profit in Annapolis, Maryland, that helps people with disabilities to go sailing. One day I was talking to CRAB’s executive director and asked, ‘Why don’t you let me take one of your small sailboats up to the Arctic and we’ll try to raise some money for the organisation?’ He said ‘Okay, go for it.’ So in 2011 I left on the biggest sailing adventure of my life. I decided that instead of just sailing in the Arctic, I would navigate around the Americas, non-stop and alone. To do this I had to sail north between Canada and Greenland, then across the top of Canada, around Alaska, down the Pacific Ocean, around Cape Horn and back north to the Chesapeake Bay. I was alone at sea for 309 days, covering 43,576 kilometres non-stop. By the end of the circumnavigation I had raised US$120,000 for CRAB.

When I returned from the circumnavigation of the Americas I realised that I would never stop sailing, so why not do it in a way that gives back to the ocean? That’s when I decided to create my own non-profit organisation called Ocean Research Project. Getting 501 (c) 3 status from the IRS was an expedition in itself, an expedition in bureaucracy, which is my least favourite type. But after months of paperwork Ocean Research Project was official. The project is dedicated to science, education and exploration. During expedition planning we work with universities and organisations to make sure that the research we are conducting will have maximum impact. While on the expeditions we engage with Maryland public schools by having students follow our progress with a weekly Q&A. The first environmental problem I wanted Ocean Research Project to tackle was plastic trash in our oceans. When sailing around the Americas, time and time again I would see a piece of plastic floating by my boat – sometimes every 10 to 15 minutes. It was heartbreaking. A gyre is a large area of slow-moving circular current – a giant vortex – and there are five major gyres in our earth’s oceans. These are located in the North Atlantic, South Atlantic, North Pacific, South Pacific and Indian oceans. And there is a ‘garbage patch’ within each one of these gyres. In 2013 we sailed to the eastern side of the North Atlantic gyre. No-one had done any plastics research into the garbage patch there; it was still a black space on the scientific map. We sailed 11,250 kilometres non-stop, spending 73 days at sea collecting samples of micro plastics along the way. We processed our samples in a laboratory in Baltimore and are co-publishing a paper with the 5 Gyres organisation about the problems of plastic trash in the North Atlantic. In 2014 we turned our attention to the Pacific Ocean, sailing from San Francisco to Yokohama in Japan over 63 days and collecting samples of micro plastic along the entire 11,000-kilometre route. Once the samples have been processed, we will begin working on another scientific paper. We shot footage of both expeditions and hope to have a short adventure-based film about plastic trash in our oceans completed in 2015.