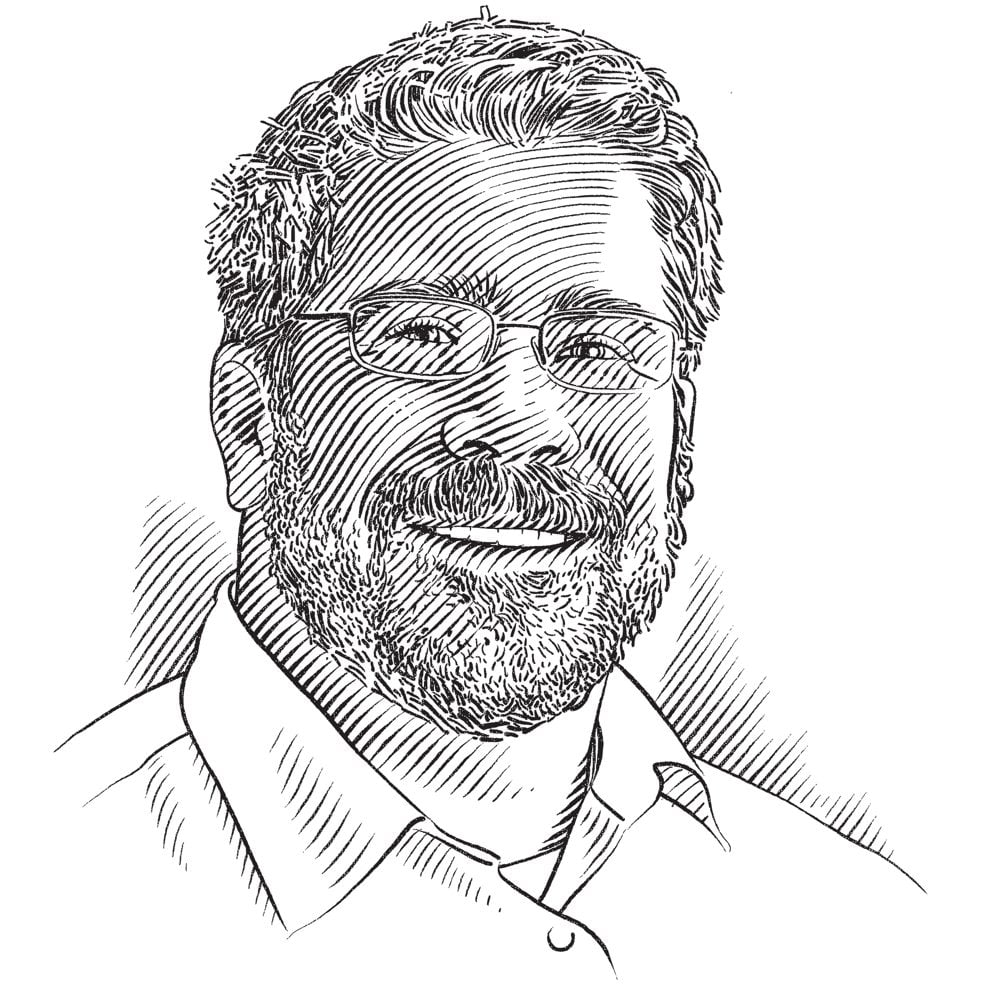 The furthest back I can remember is being on the New Jersey shore, probably when I was a toddler. I recall the great cooling sensation of the Atlantic in summer, the vastness of the ocean and the power of the undertow as I lay in the swash zone. I am a native of Long Island, New York. Summers there, as well as in New Jersey, were my first introduction to the marine environment. Having taken up fishing early on, I was exposed to an incredible diversity of fishes: striped ones, puffy ones, flat ones made mainly of cartilage, ones with crawly fins and, of course, the really toothy ones. I was fortunate to have supportive parents who were gracious enough to walk me through natural history museums and aquariums wherever our travels took us. These visits in turn led me on fact-finding quests in identification guides and stories of the sea, where I absorbed as much as possible about the oceans. I spent several summers fishing the north side of Robert Moses State Park on Fire Island, Long Island’s largest barrier island. There I had the opportunity to witness some wonderful fishy happenings, including a stream of tropical migrants usurping the late-summer shallows and fantastic blitzes of offshore sportfish cruising past the jetties, out of reach of hungry surf fishermen. Occasionally I would also come across whole fish carcasses wedged between rocks. Generally, these were little skates, thorny pan-sized pancakes even your mother couldn’t love, and sea robins, large-winged critters with spiny heads and feelers that would ‘creep out’ even the boldest of New York’s tough guys. Fishermen would often cast them onto land in an ill-fated attempt to rid the sea of the menacing creatures that stood in the way of a good meal or a shiny trophy fish. I’ve always felt the need to share compassion for our sea’s wondrous animals, charismatic or not. Education and hands-on exposure to marine life can transform even the most stubborn of individuals into conservationists. My introductory ‘soak’ in marine life led to an undergraduate degree in biology and Hispanic studies from Boston College and a summer internship with the Center for Shark Research at Mote Marine Laboratory in Sarasota, Florida. This is where I was first exposed to shark and ray biology and conservation. The following fall semester I started an MSc in biology at Hofstra University, only 20 minutes from my home town on Long Island. I was lucky enough to interact with an enthusiastic elasmobranch biologist, who introduced me to many researchers at that year’s American Elasmobranch Society meeting. Learning about the different types of research on these animals, and more importantly the large knowledge gaps, inspired me to undertake a PhD in marine sciences in South Alabama, where I focused on our awesome yet poorly misunderstood friends, the myliobatid rays.

Currently I serve as an assistant research scientist at the Texas-based Harte Research Institute for Gulf of Mexico Studies where, among other things, I continue to work on elasmobranch conservation and ecology. The warm temperate and subtropical seas of the western Atlantic host productive coastal ecosystems that often teem with lawns of hard-shelled molluscs. Few fishes are able to consume these stone-like critters, but those that can include myliobatid stingrays. Despite comprising primarily cartilage like their shark, skate and ray cousins, myliobatid rays are often considered the nutcrackers of the sea. Armed with a unique set of pavement-like tooth plates and strutted jaws, they are designed to pulverise the shells of clams, oysters, scallops and snails. This awesome ability is what initially captured my interest, which was then fortified by my unforgettable first encounter with a flotilla of cownose rays cruising the coastal flats in majestic synchrony. I quickly learned that there was a bounty placed on some myliobatid ray species, despite their awe-inspiring evolutionary adaptations and how easy it was for the public to observe squadrons of them along the immediate shoreline. Myliobatid rays such as the cownose unfortunately share some valuable food items with humans and have been implicated in impairing the restoration of shellfish species in certain parts of their range. This linkage has led to unsubstantiated measures (coordinated culls, ray-fishing tournaments, ad campaigns to market rays as ‘green’ food) to assist shellfishermen to control the apparently increasing populations of these ‘pests’.

For the past seven years I have been doing my best to assess the impacts of myliobatid rays on shellfish and to define their critical habitats for conservation purposes. Despite the hype that makes them the scapegoats of shellfish declines, few studies show that rays do actually have a negative effect on these resources. Thus, a large part of my efforts has been telling the public what we know about this fascinating group of fishes, which has been crucial to changing the negative image of them. My goal is to ensure that rays are caught sustainably if need be and that users of the coastal environment will be able to interact with them for years to come. In 2013, the Save Our Seas Foundation (SOSF) supported a symposium on the biology, ecology and management of myliobatid stingrays at the annual American Elasmobranch Society meeting. Having assembled the leading researchers from the USA, Mexico and Japan, the symposium enabled us to gain an international perspective on current knowledge about these animals and will result in a special issue publication with Environmental Biology of Fishes in 2014. The symposium also provided these scientists with an opportunity to draft a resolution for a science-based conservation plan in response to the rapidly grown fishery for cownose rays along the USA’s Atlantic states. These actions would not have been possible without the logistical and financial assistance of SOSF.