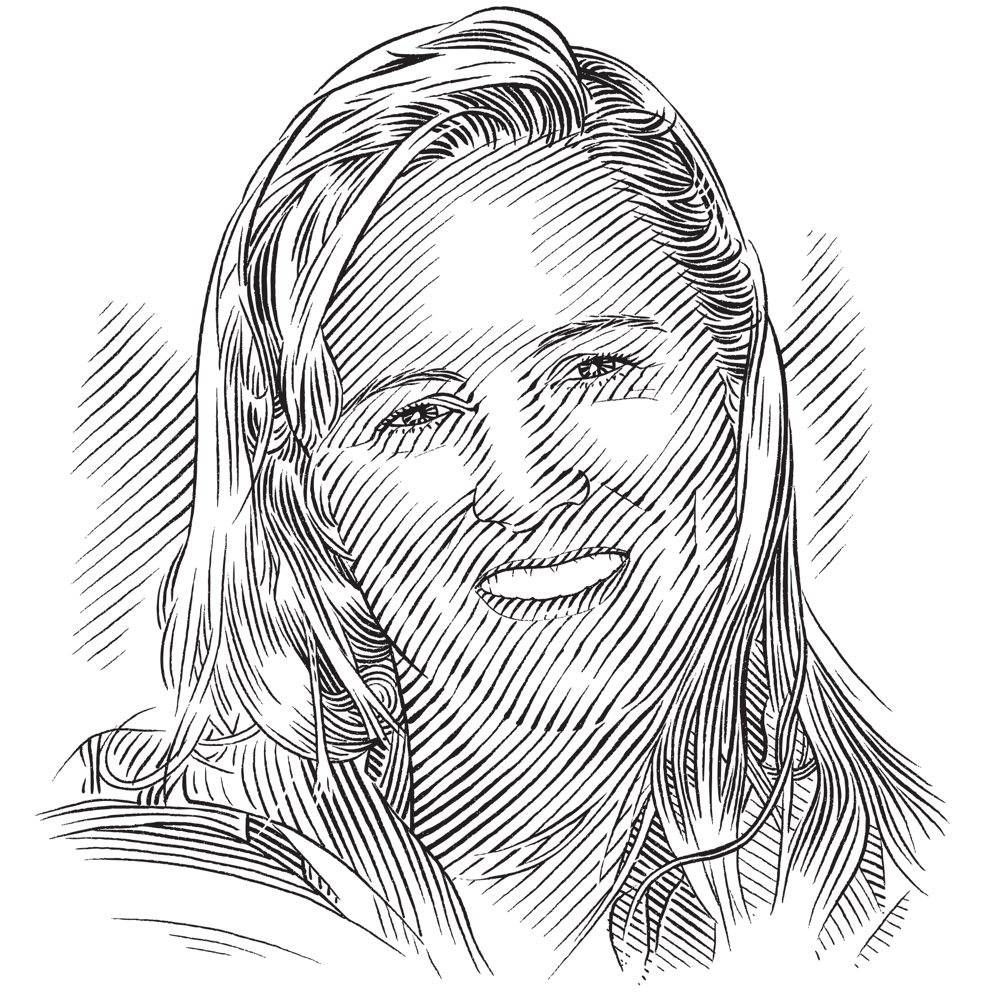 I’ve loved being by and in the ocean for as long as I can remember. I spent every summer of my childhood on beaches and riding waves in the north-eastern United States, and in my career I’ve been lucky enough to work at some of the most beautiful and remote beaches in the world. I’ve worked with penguins in Antarctica, Hawaiian monk seals on the atolls of the north-western Hawaiian islands, seals and dolphins in Maine, and manatees in Central America and some of the most spectacular places in western Africa. Although I am especially fascinated by marine mammals, I enjoy learning about all marine life and have worked with seabirds, sea turtles, fish and moray eels. I received my Bachelor’s degree in Biology from St Lawrence University, my Masters in Marine Biology at the Boston University Marine Program in Woods Hole, Massachusetts, and I’m currently completing my PhD at the College of Veterinary Medicine at the University of Florida. Although I’ve spent the past 25 years primarily studying marine mammal behaviour, I decided to learn some new techniques for my PhD research: genetics as a tool to determine manatee population boundaries and sizes in Africa; and stable isotope analysis to determine what manatees eat. My husband is an African turtle researcher and we often work together in the field, so we make a pretty good team! We’re based in Senegal, West Africa, and Gainesville, Florida, USA.

African manatees are found in 21 countries on the western side of Africa, so they live in a wide range of habitats: lagoons and flooded forest within equatorial rainforests, shallow sandy rivers at the edge of the Sahara Desert and around coastal islands in the Atlantic Ocean – and in many others in between. My long-term study sites allow me to compare how manatees survive in the Central African rainforest of Gabon versus coastal mangrove and desert riverine habitats in Senegal. I’m fascinated by the way they live in these very different places and the challenges they face in each one. A large part of my time is spent in small boats, cruising waterways looking for signs of these elusive mammals, mostly swirls of dark water as they swim away or nibbled leaves on plants overhanging rivers. Occasionally I’m lucky enough to have a curious individual swim up to the boat to check me out, or I’ll visit a freshwater spring where manatees regularly come to drink. But for the most part it’s like chasing a ghost. African manatees are extremely shy, their watery habitat is muddy, and they live in places that are hard to get to. The challenge of finding them may seem daunting, but for me it has fed a desire to unlock the secrets of this ‘forgotten sirenian’ that we know so little about.

This project began when I embarked on a study of African manatees in Gabon in 2006. I did manatee surveys throughout the country and started training national park biologists and conducting educational programmes for schools. Over the next few years I extended the surveys to the lower Congo River in Angola, the Senegal River, the Niger River in Mali and the Bijagos Archipelago in Guinea-Bissau. I jumped at the chance to go to places where African manatees had never before been studied in depth. In 2008 and 2009 a colleague and I taught manatee research and management workshops in Ghana for African biologists from 12 countries. During the workshops I realised there was a great need for information sharing and for the training of African researchers throughout the species’ range. So I initiated a collaborative network for manatee field work and conservation which now has members in 18 African countries. Identifying collaborators from all 21 countries in which the African manatee occurs and continuing to build a network for research at grassroots level are among my project objectives. This project also provides basic field research equipment and assists with the development of study plans tailored to specific countries or regions. I teach training workshops all over western Africa and now have trained some 72 African biologists in manatee field techniques and conservation planning. They in turn have trained more than 100 others in their home countries, so it’s exciting to see my former trainees teaching others and starting their own manatee projects. Of course, for me the quest for a better understanding of this species is very important, so my project also focuses on collecting biological samples for the analysis of health, genetics and diet, as well as to determine age. We take every opportunity to learn more; for example, the project funded the captive rearing of an orphan African manatee that stranded alone on a beach in Gabon at one month old. After three years of rehabilitation, this manatee was the first of its species to be successfully raised in captivity and released back to the wild. In the process we learned about manatee growth rates and normal baseline health parameters, and used the experience with this calf to teach the importance of preserving the species, which is unfortunately still heavily hunted almost everywhere it occurs. The project also works to increase educational outreach campaigns in a number of countries to educate people about the benefits of protecting and preserving African manatees. Save Our Seas Foundation has been a very important partner to us. Its mission to support research, conservation and education projects that focus on charismatic threatened wildlife species and their habitats closely mirrors the goals of the African manatee project. We both recognise that it will take a long-term effort that includes all of these components to protect vulnerable species like the manatee for future generations.