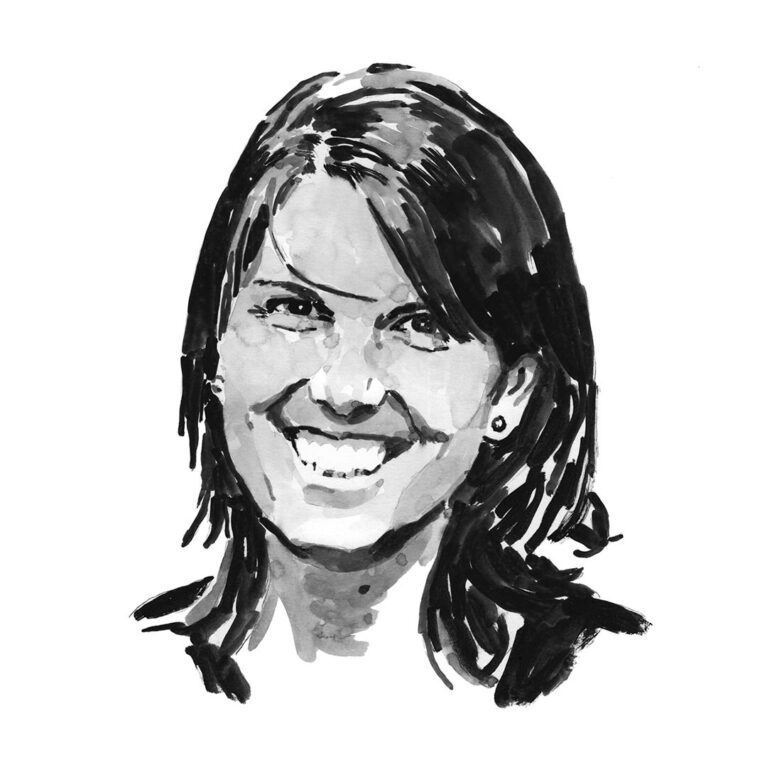 Growing up in landlocked Switzerland, I have always regarded the ocean as a place of wonder and mystery that I could explore only when on holiday. This admiration developed into a passion as soon as I saw marine animals for myself. I had learnt to dive in the cold freshwater lakes of Switzerland, so my first dives in the sea were real eye-openers. I felt honoured to be able to witness this ecosystem teeming with life. Sharks especially, with their magnificent presence, have always fascinated me. I was eager to learn more and studied biology at the University of Lausanne, obtaining an MSc in ecology and evolution. Still keen to further my education, this time in a coastal location, I enrolled for a PhD with the Neuroecology Group, a research lab specialising in the neural basis of animal behaviour, at the University of Western Australia in Perth. I chose to focus on the hearing system of sharks, as little was known about it. During my studies, I used a combination of behavioural, electrophysiological and morphological techniques to investigate the auditory abilities of not only sharks, but also sea snakes. I am now currently a Marie Skłodowska-Curie Fellow, hosted by the University of Bristol (UK) and the University of Auckland (New Zealand). As a marine sensory ecologist, I conduct research to understand how marine animals sense and adapt to their ever-changing environment. I focus especially on sound and the sense of hearing. Sharks, as one of the oldest taxa possessing an inner ear, are particularly interesting to study.

In addition to my current appointment with the universities of Bristol and Auckland, I am affiliated to other institutions around the world, including the University of Exeter (UK) and the University of La Trobe (Victoria, Australia), where I currently hold an Honorary-Adjunct appointment. Australia hosts many species of sharks and rays that live in very diverse habitats. The Australian ghost shark, also known as the elephant fish owing to its long snout, belongs to the chimaeras, a sister group to sharks and rays. It is a poorly understood species, typically inhabiting great depths where it is difficult to study. This project is based in Victoria, where the most significant elephant fish nursery is situated, so much of the work will be done at La Trobe. The Neuroecology Group there has access to large, dedicated holding and experimental tanks, with flow-through aerated sea water, at the Queenscliff Marine Research Station (QMRS) in Victoria. Our colleagues at QMRS have extensive experience in the catching, handling and husbandry of our target species, which has been successfully maintained in captivity at the station for a variety of behavioural studies. The anatomical components of this project will be conducted at La Trobe, making use of state-of-the-art facilities available through the Bioimaging Platform, and at Monash University’s Biomedical Imaging Facility. This research will also benefit from the support of my extended collaborative team, including access to equipment and expertise.

I use a combination of techniques from different disciplines to study the hearing systems of aquatic animals, with a focus on cartilaginous fishes (sharks, rays and chimaeras). I strive to understand how these animals use their ears at every stage of their life to navigate, find prey, locate predators and migrate. I also investigate the effect of noise pollution in the ocean on marine animals, using non-invasive behavioural experiments in the lab and in the field. My current research, focusing on the effects of motorboat noise on the reproductive behaviour of reef fishes, is heavily field-based and involves spending several months in a remote location. The project entails deploying underwater acoustic equipment and stereo cameras to monitor over time how local fish populations respond to human activities in the area. This is followed by many hours of analysing acoustic recordings and video footage and interpreting behaviour using carefully developed ethograms. With the help of novel bio-imaging tools such as computed tomography (CT) and magnetic resonance imaging (MRI), I am also able to explore, in 3D, the extraordinary diversity in the size and morphology of the inner ears of a range of fish species. My aim is to understand how the hearing system has evolved in different species inhabiting a range of environments. This approach will help to predict the hearing ability and the importance of sound to cartilaginous fishes and to assess their potential vulnerability to underwater noise pollution.