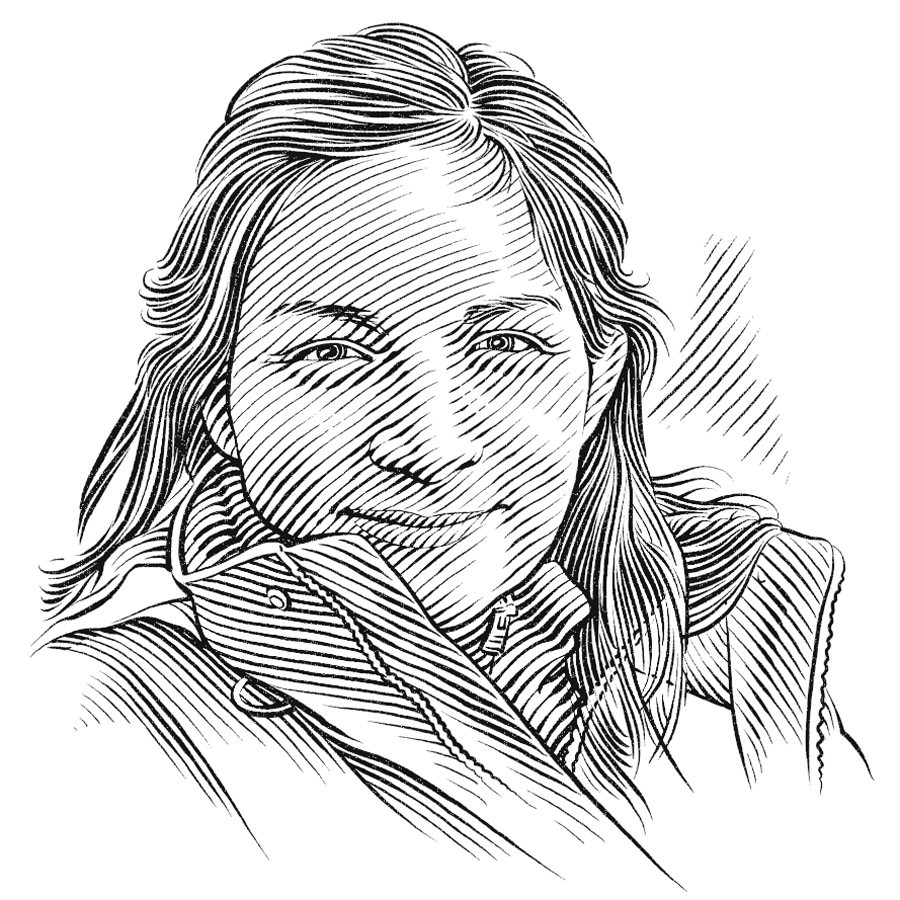 Callao is the principal harbour of Peru, a country with the good fortune to have its coast washed by the productive Humboldt Current, which supports the anchovy fishery, one of the most important of its kind in the world. It was in Callao that I was born, and where my first childhood memory is of being on a boat with my parents and sister one Sunday in summer. The waters were calm that sunny morning as a sea breeze played around us. In those days it was the custom to eat fresh fish every day and I learned about the different species at a very young age. As an adult, I can say that the sea is in my blood. In the early days of my career my grandfather, who had been a fisherman, would tell me stories of how he used to sail around certain islands – the same islands where I began working as a biologist. I have been involved in research and marine conservation for 16 years, having started at Peru’s Institute of the Sea (Instituto del Mar del Perú; IMARPE) where I studied seabird ecology. I now coordinate the Coastal Marine Programme of the Peruvian Association for the Conservation of Nature (Asociación Peruana para la Conservación; APECO), an NGO that has been contributing to the conservation of biodiversity in our country for 31 years. We have studied several species of threatened marine birds, mammals and turtles in Peru and are the only NGO in the country that takes part in scientific expeditions to Antarctica. This is our first study of manta rays, and with it we hope to make a contribution to their protection.

Our project is based along the coast of Tumbes in the far north of Peru, which is completely different to the shores of the centre and south of the country. There the marine environment is influenced by the cold waters of the Humboldt Current, whereas the ocean off Tumbes is warm. Together with white sandy beaches and friendly local inhabitants, it attracts many tourists who come from all around Peru and elsewhere in South America to enjoy summer bathing and the local cuisine.

For some time now, one of APECO’s projects has been involved in reporting incidental catch in long-line fisheries, with the help of people who check the catches on the fishing boats. The fisheries’ targets are mahi-mahi gamefish and sharks. In view of this experience, a few years ago we were asked to take part in the Action Plan for the Conservation and Management of sharks, rays and chimeras, a plan that is now awaiting approval from the Peruvian government. The existing information about fishing for manta rays was gathered by the government, but its main focus was on other species that are more important commercially. What prompted us to undertake the study was the need to know how many rays are caught and their size and sex; which species are taken; and where they are caught and with what gear. Keeping such a record of manta ray fishing in our country is the first step in understanding the extent of the utilisation of species that, due to their biological characteristics, is unlikely to be sustainable. Interviews with local fishermen reveal that they fish for rays (both manta and mobula) by default, partly because they don’t catch enough of their target species. They feel under pressure to go after rays even though these species bring in a smaller income as the prices for them are very cheap. It is our aim to find an alternative to fishing for rays, but we can only do so by consulting with all the relevant stakeholders. We hope that this will be the next step, after we have completed our research. Above all, we keep on working for a sea full of life.