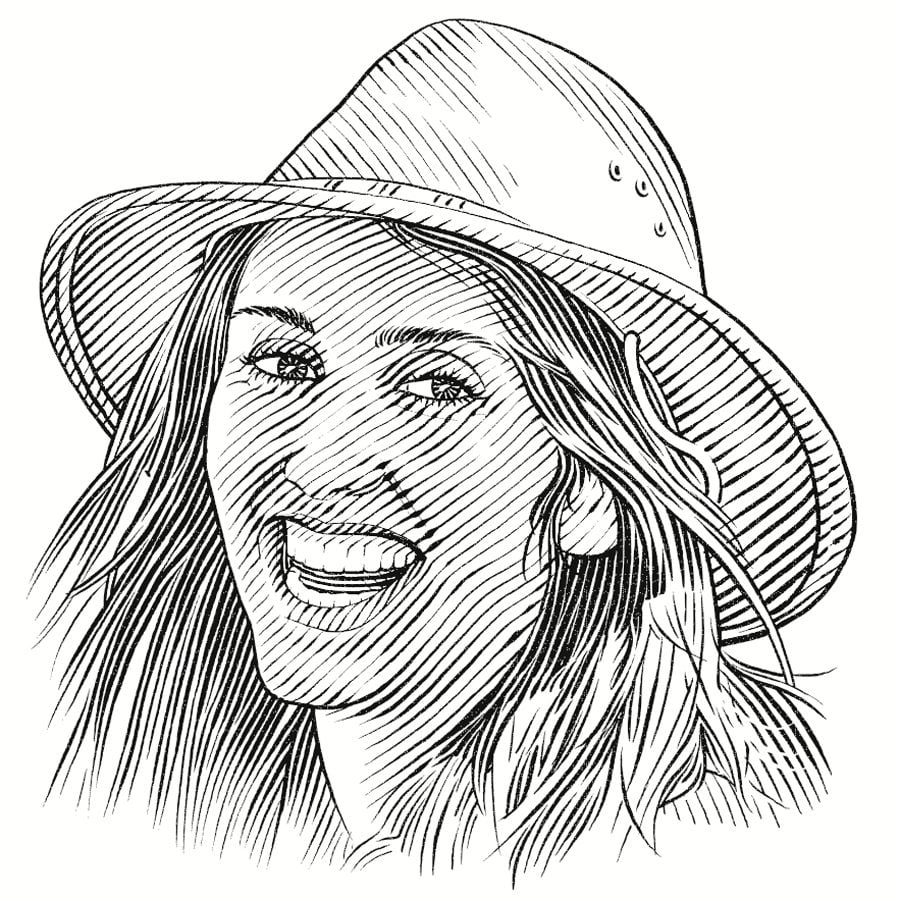 For a girl born inland and raised on red African soil, it’s a bit of a journey down to the sea. However, every day sees me fall a little more in love with our planet’s wildest spaces – so it was almost inevitable that I would end up at that last great blue wilderness: the ocean. My research career to this point has been nothing if not eclectic – a good indication of my love of learning and my addiction to the outdoors!

When I moved to the coast for university, my first bumbling attempts at surfing and free diving unearthed a curious passion for the ocean, which had originated during childhood beach holidays and been carefully nurtured from a stash of surfing magazines hidden under my bed in my teenage attempt to ‘learn the coastal lingo’. At some point during my undergraduate years, when I was fuelled by the passion of the researchers I encountered, the ocean captured my imagination.

So, after stints traipsing up the Cape Peninsula’s mountains to study insects, wading through rivers for freshwater research, scaling termite mounds while studying in the Kruger National Park and learning not to run from charging baboons for my Honours degree, I was drawn back to the sea. Tackling my MSc in Conservation Biology opened my eyes to the need for sound scientific research to inform conservation decisions. By its end, I was determined to explore the variety of possible solutions to the conservation challenges our oceans face. And as far as office spaces go, the ocean is a pretty inspiring place to work in.

The history of False Bay is long and colourful. The bay, near Cape Town on South Africa’s south-western coast, is home to a myriad of ocean lovers, from surfers and divers to fishermen and the SA Navy. Many people who call it home have been intricately bound to its waters for centuries. Inevitably, our relationship with the ocean has consequences for the biodiversity in this region; indeed, commercial fishing has been recorded here from as early as the 1600s. As the urban population surrounding South Africa’s largest true bay continues to grow exponentially in the 21st century, so too does the host of threats to its biodiversity, from coastal development and pollution to overfishing and human–wildlife conflict. However, it’s precisely at this intersection between False Bay’s rich marine biodiversity and the humans who rely on the ecosystem services it provides that conservation-related research becomes interesting – and vital.

False Bay is not only my study site, but my home and playground. So, every now and then, I take a more lyrical view of this beautiful bay and remind myself exactly why I work here.

Take a deep breath, dive in and discover False Bay.

With an inshore fishery that has been exploited for more than 200 years, many fish species in South African waters are in serious decline. If we’re to address this situation, we need to properly understand the conservation status of these species. However, our coastline is tasked with socio-economic challenges that ultimately mean very few species are adequately monitored, because of the costs and logistics of doing so. South Africa’s marine protected area (MPA) network relies on fish surveys to understand to what extent protected areas are effective in achieving the goals of biodiversity conservation. Developing a method of surveying fish species that not only is kind to conservation agencies’ pockets but also takes into account the varied and challenging ocean conditions our coastline presents, is integral to ensuring that monitoring is sustainable.

After I had completed my MSc, my project supervisors (Associate Professor Colin Attwood of the University of Cape Town and Dr Albrecht Götz of the South African Environmental Observation Network) and I realised that the baited remote underwater video (BRUV) research I’d covered could be further developed in a project closer to home. We had a hunch that it might allow us to address some of the challenges of long-term monitoring. Developed in Australia, BRUV surveys attract fish into the field of view of a remotely controlled camera and record the diversity, abundance and behaviour of species. They offer a low environmental impact way of understanding changes in fish numbers and diversity over time.

For South Africa, the practicality of BRUVs extends beyond pure scientific interest to meeting the very real need for affordable, efficient monitoring of our coastal fish populations. Our False Bay BRUV project introduced easy-to-replicate steel rigs with GoPro cameras attached to them that are buoyed off at the surface and left to film independently on the sea floor. Because it reduces the manpower required for field work (as well as the cost and complexity of equipment) and maximises the amount of data collected, the methodology can be replicated by conservationists along the coastline and utilised in standardised monitoring.

As the first underwater camera survey of False Bay’s fishes, including its rays, skates and sharks, the BRUV project is gathering information about the region’s species that can be archived and used in long-term ecosystem comparisons. Concern about how our methodology translates for those tasked with its application elsewhere along the coast led us to design a series of skills-sharing workshops to take our research results directly to the managers and rangers of South Africa’s MPAs. We have also discovered that our data can speak to a non-scientific audience in a different, exciting way and so we put a lot of effort into ‘bringing our oceans ashore’, sharing information through talks, blogs and short films.