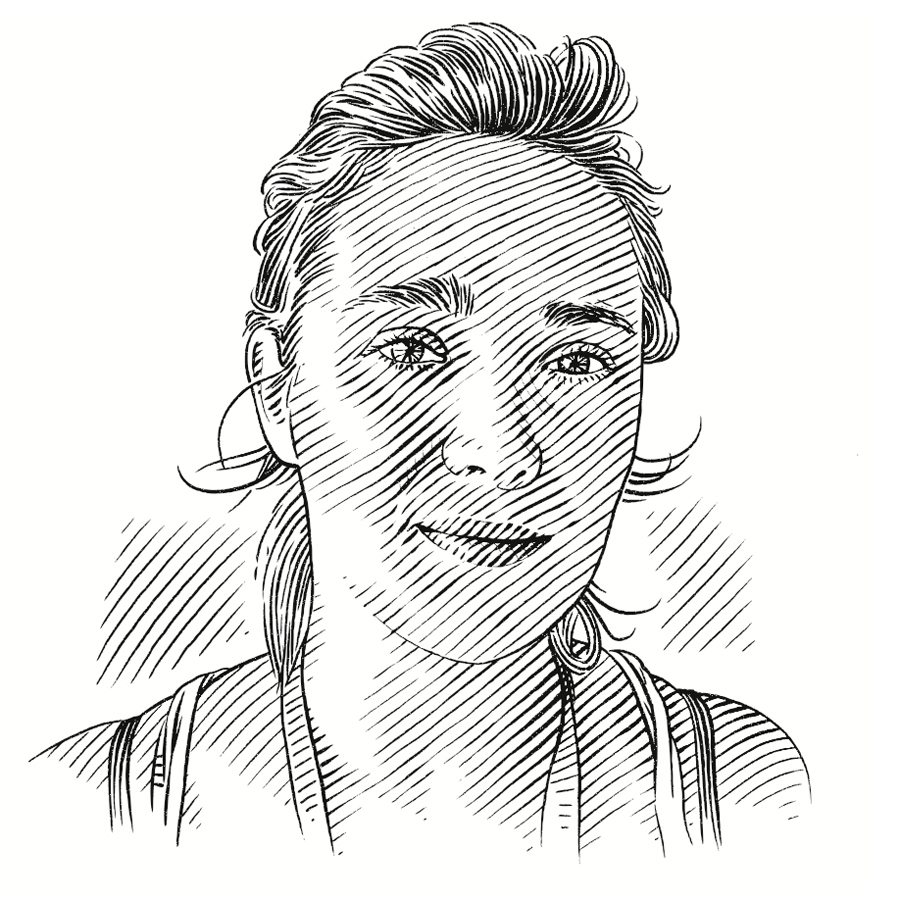 I have been interested in the ocean for as long as I can remember. Growing up in Barcelona next to the beautiful Mediterranean Sea triggered my passion for unknown blue waters, and from childhood I dedicated my academic and personal life to becoming a marine biologist.
Although Spain has long coastlines, there was nowhere for me to fulfil my desire to learn more about the sea and its inhabitants, especially the large ones. So while an undergraduate studying biology, I took part in several marine expeditions and was lucky enough to dive in some of the best places in the world, including the Seychelles and Madagascar.
Not only was I instantly captivated by the life, colours and sheer majesty of those tropical waters, but in the Seychelles I had my first encounter with an enigmatic giant – the whale shark. This incredible creature has been in my mind ever since and now I can finally make it the object of all my energy. And while I saw an abundance of life on those expeditions, I also became aware of the challenge to conserve the big blue and the need to learn more about it.
I didn’t hesitate to pack up my things and move to Australia, which I considered to be the best place to kick-start my career. It’s not easy to leave all that you know behind and move to the other side of the world, but I was following my calling and it was worth it. My MSc in marine biology took me to Antarctica, but that’s another story. Next came my PhD, and because I feel that at this level it’s important to study something you’re really passionate about, I went back to that day in the Seychelles – and made the whale shark my life.

Whale sharks are filter feeders that spend most of their time in the open ocean with no human contact. However, at some very special locations in the world’s temperate and tropical seas, including Mozambique, the Seychelles and Mexico, they come very close to shore for several months. This gives scientists their only opportunity to approach these magnificent animals and get some information about them. One such whale shark aggregation occurs at the Ningaloo Reef in Western Australia from March to July.
Although relatively unknown, the Ningaloo Reef is one of the most beautiful marine wonders in Australia. It lies two days’ drive from Perth, passing through ‘the red desert’, an arid and dusty place inhabited by kangaroos and thorny devil lizards. On land there may seem to be little life, but the ocean is flourishing! Compared to the Great Barrier Reef off Australia’s east coast, the Ningaloo Reef is close to shore, which makes it easy to swim with manta rays, turtles, reef fish, dolphins and the star of the show – the whale shark. (Swimming with bull and tiger sharks is only for the brave.) The seasonal occurrence of whale sharks has led to the development of an extensive and well-regulated ecotourism industry, which is a major support for the local community – and for us scientists!
We still don’t know why whale sharks are attracted to this particular place, but we hope to help unravel the mystery…

Although the whale shark is the largest fish on the planet, it is also one of the least-studied shark species. There is evidence that the world population is declining, and the species’ classification of Vulnerable on the IUCN Red List makes it essential that management and conservation programmes be put in place. But in order to protect whale sharks we need to learn more about them: where they go, what they eat and how many of them remain. This project will help to clarify the feeding ecology of whale sharks by using very interesting biochemical techniques.
The transient population on the Ningaloo Reef comprises young males between five and eight metres long. We think they come to feed on blooms of zooplankton, but our information is restricted to observations made during the day, when the sharks come to the surface. What happens the rest of the time?
With this project we are trying to determine where whale sharks feed and what they eat – and, believe it or not, a small piece of whale shark can tell us! The rationale behind this is ‘you are what you eat’, as traces of food components are left in our tissue. By analysing a fragment of whale shark tissue, we can determine the animal’s diet – but first we need to collect whale shark biopsies. This is what I enjoy most about my research.
To get the biopsies, a group of shark experts, plankton biologists and students head to the Ningaloo Reef every year. Once a whale shark has been located from a small aircraft, a bunch of snorkelers, each with an assigned role, jump into the water. We take photographs of the shark for identification, we tag it and we take a biopsy with a modified hand spear.
An interaction with a whale shark is an overwhelming experience that you can never forget. You might have swum with them hundreds of times, but each encounter is unique and special. Young whale sharks are curious and follow your bubbles, whereas older and bigger ones sometimes don’t even notice you are there. There’s no other experience like it!

Project
Whale sharks down under