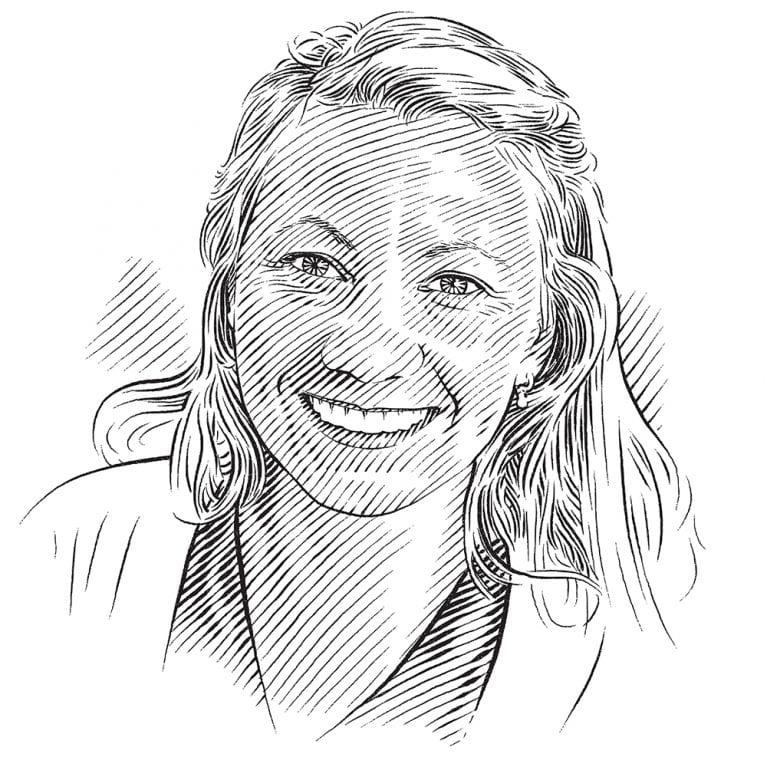 I grew up near the shore of Lake Erie surrounded by the farmlands of Ohio, where my father, an outdoorsman, introduced me to freshwater fishing at a young age. When I was seven I saw my first shark resting against the glass between my wide eyes and its enclosure at the Shedd Aquarium. I was hooked. After earning a BSc from Bowling Green State University in Ohio, I trekked to the Pacific Northwest to survey mountain streams for salmon habitat in the Cascades. In 2002 I travelled to The Bahamas to volunteer with the Bimini Biological Field Station Foundation (BBFSF) and continued pursuing my research interests in lemon sharks at the University of Plymouth in the UK for my Master’s degree. I then returned to the Caribbean and spent two years as resident co-director of the Hofstra University Marine Laboratory in Jamaica, followed by a couple of years conducting research and lecturing at the School for Field Studies Center for Marine Resource Studies in the Turks and Caicos Islands. In 2008 I began my dissertation studies at the College of William and Mary’s Virginia Institute of Marine Science, where I earned my PhD on the age, growth, reproduction and taxonomy of western Atlantic butterfly rays.

As director of the Bimini Biological Field Station, I spend half of my time working closely with its founder, Dr Samuel Gruber, at our Miami office and the other half at the BBFSF’s ‘Shark Lab’ in South Bimini, The Bahamas. The Biminis are a pair of small islands that cling to the western edge of the Great Bahama Bank, roughly 50 miles (80 kilometres) east of Miami. The islands feature rich and diverse marine habitats that support the sharks and rays of Bimini, which are the primary focus of research conducted by the BBFSF. The small field station has hosted thousands of volunteer interns, students (high school to postgraduate), visiting researchers and members of the general public from around the globe since opening in 1990. The BBFSF is a non-profit charitable organisation with a tripartite mission: to advance our knowledge of the biology of marine animals, especially the heavily impacted elasmobranch fish fauna (sharks and rays); to educate future scientists at undergraduate and graduate levels; and to disseminate our research results to advance the field of marine science and conservation biology, as well as raise public perception and awareness of sharks and other marine species.

I am incredibly fortunate to interact with people from around the world who share my passion for the study and conservation of elasmobranchs. My primary responsibilities are to develop and promote the use of the BBFSF by educational institutions and programmes, to advise researchers and participate in studies conducted at the field station, and to collaborate with students, scholars and BBFSF staff to develop externally funded research programmes in support of our mission. I am honoured to fill this role and contribute to Dr Gruber’s vision by providing opportunities for the next generation of marine scientists.