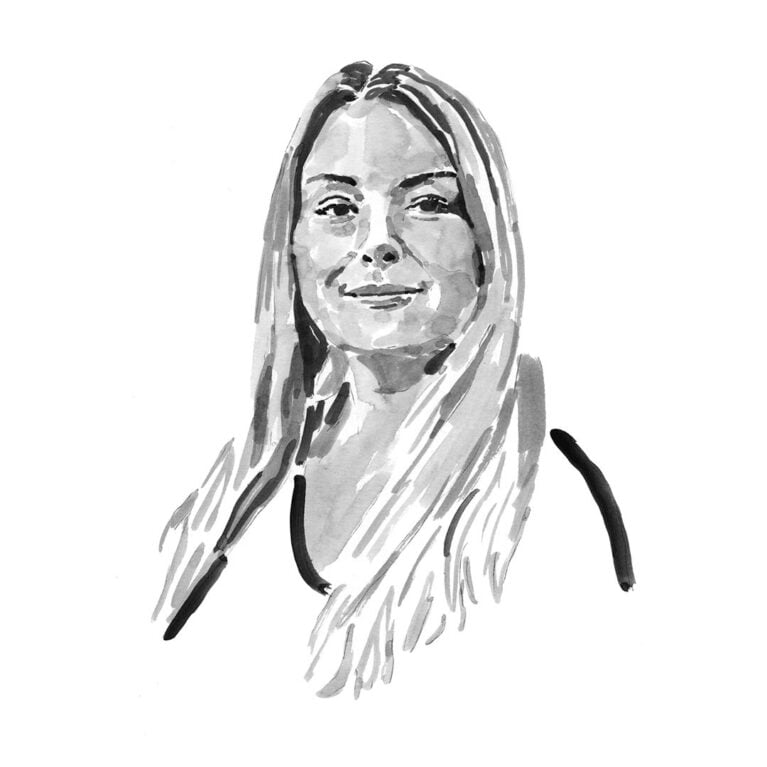 As far back as I can remember, I have had a profound curiosity about the ocean and a particular fascination for sharks and rays. Some of the first drawings I brought home from school to my parents were of sharks surrounded by smaller fish and blue water, and unlike most children who spoke about becoming teachers or veterinarians, I always wanted to become a marine biologist. I was fortunate to grow up on the east coast of Canada and near the ocean, which allowed me to develop this love for and curiosity about the underwater world. Life was best spent at the beach, playing in the ice-cold waves of the Atlantic and wondering what was going on underneath the water’s surface. In time this curiosity lead me to Dalhousie University in Halifax, Nova Scotia, where I was able to follow my dream and pursue a Bachelor’s degree in marine biology. Life after my degree has given me more opportunities than I could ever have dreamed of as a child. Now, volunteering as an assistant researcher with NGO Sharks of the Atlantic Research and Conservation Centre, I can safely say that I have worked with species of sharks and rays many people have never heard of, including one of the most extraordinary animals I have ever seen – the blackchin guitarfish – while on a research expedition in Cabo Verde, West Africa. It is with great pride and pleasure that I am now pursuing a Master’s degree in marine biology, investigating the population genomics of this Critically Endangered species and the animal that stole my heart in the tiny island nation of Cabo Verde.

Although much of the project’s work will happen in a lab or at a computer back in Germany, the most beautiful location for it is Cabo Verde, an archipelago about 600 kilometres (370 miles) off the coast of Senegal, West Africa. It was there, at the uninhabited island of Santa Luzia, that I was part of the team that first confirmed the occurrence of the blackchin guitarfish in Cabo Verde, in 2017. And it is there that we collect tissue samples of the species for genetic analysis. In a bay that stretches about five kilometres (three miles), guitarfish are now frequently seen by our local partners, providing ample opportunity to collect samples.

Collecting blackchin guitarfish tissue samples is exciting, challenging and rewarding. A team of researchers, local NGO members from Biosfera and local fishers spend days living together on a small boat, rocking back and forth in the swells of the bay on the south-western coast of Santa Luzia. The uninhabited island’s surroundings are peaceful and serene. Days in the field are relaxing because the guitarfish action takes place after sunset. With the help of local fishers, the researchers and NGO members aim to catch and safely release all the guitarfish they catch. Once a guitarfish is caught, a hose is placed in its mouth and a steady stream of saltwater runs through it to ensure that enough oxygen is reaching the guitarfish’s gills while it is on the boat. Each specimen is measured and its sex verified before it is fitted with a small dart tag in the muscle next to the dorsal fin. This is to determine how much it has grown if caught again in the future. At the same time a small piece of tissue, no more than five millimetres (0.2 inches) in diameter, is clipped from its fin and preserved in an alcohol or salt-saturated solution. These samples are then analysed back in the lab, where the goal is to assemble a reference genome for blackchin guitarfish in particular and for the giant guitarfishes more generally. This would provide a new resource to be used for future research and conservation efforts of giant guitarfishes, and more specifically for the blackchin guitarfish in Santa Luzia before this species become locally extinct from the area.