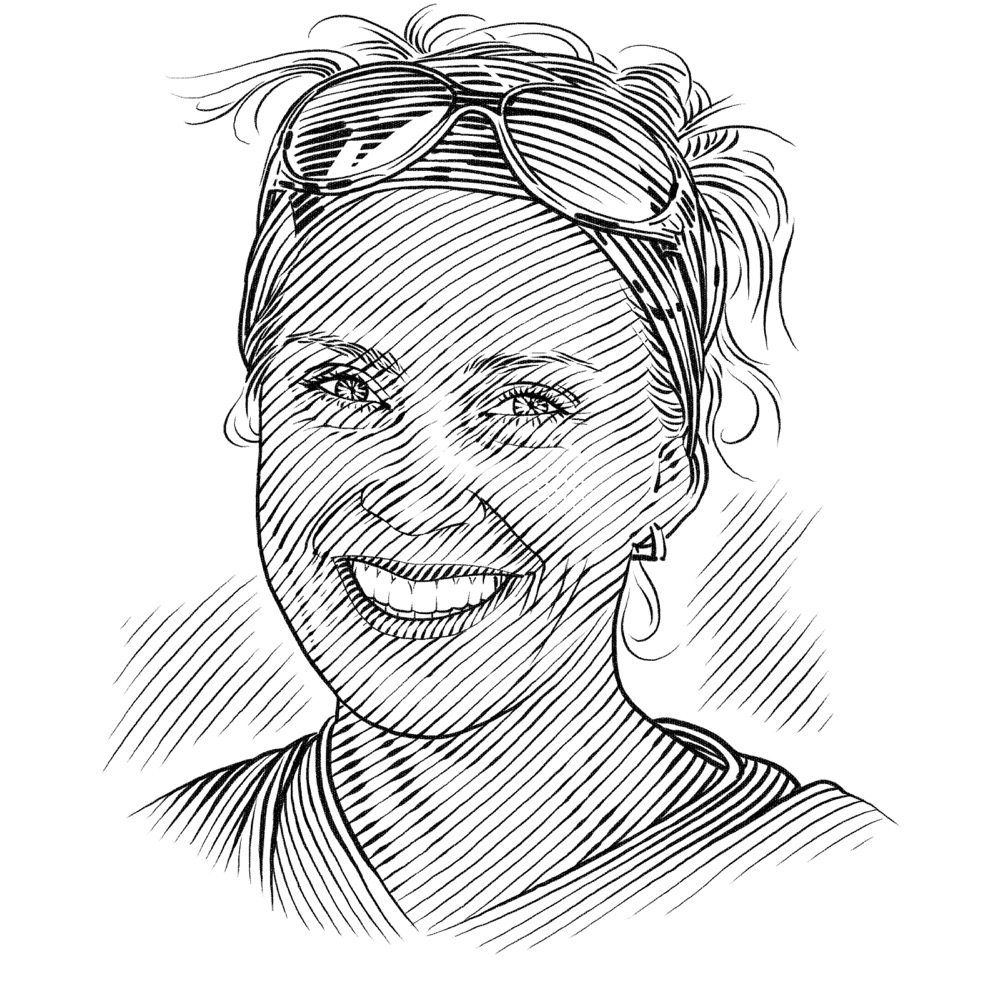 Cetaceans have been my biggest passion since childhood. I have always been intrigued by the beauty and mystery of these animals. When I became a biologist, I decided to dedicate my research to the study of whales and dolphins, using different techniques and approaches to investigate how they live. Studying animals that are submerged for most of their life is like conducting research on elephants from the bottom of a waterhole, where you see only the tips of their trunks and sometimes the full body of an individual. We know so little about cetaceans and I want to change that, not only to increase our understanding of them, but also to ensure that conservation efforts for their benefit can be improved.

Known as ‘the Cape Whale Coast’, South Africa´s south-western shoreline is considered to be among the 20 most important conservation areas for marine mammals worldwide, and it is here, in Walker Bay and the Greater Dyer Island Area, that I carry out my field work. This is one of the most extraordinary places in the world for observing southern right whales Eubalaena australis from land (or boat or plane) every year between June and the end of December. A number of other cetacean species also frequent the area, including the endemic Bryde’s whale Balaenoptera brydei, migrating humpback whales Megaptera novaeangliae, the near-threatened Indian Ocean humpback dolphin Sousa plumbea and the Indo-pacific bottlenose dolphin Tursiops aduncus.

In addition, the Cape Whale Coast is hugely significant for other marine wildlife species, such as the endangered African penguin Spheniscus demersus, which breeds in a colony on Dyer Island; the Cape fur seal Arctocephalus pusillus, 60,000 of which live on Geyser Rock next to Dyer Island; and, not least, the vulnerable great white shark Carcharodon carcharias, for which the Greater Dyer Island Area is renowned.
Living here is like being on the other side of the camera in a National Geographic documentary. Furthermore, local support from the Overstrand municipality, professional divers and members of the public has been enormous.

This is the first in-depth scientific investigation of the whales and dolphins here and its overall goal is to achieve a thorough understanding of how these cetaceans utilise the study area and why they depend on it. The project was initiated in 2011 and applies an innovative combination of several non-invasive monitoring methods to study the animals. I started off by analysing 13 years of sighting data from a local whale-watching vessel, which gave me a good basis for planning land-based visual theodolite tracking and passive acoustic monitoring.

There are, however, specific challenges to tracking groups of animals from the shore. It can be very difficult to judge the total number of animals in a group or even whether we are following the same animals on consecutive days. We also want to obtain more precise information about their behaviour.

As the whales and dolphins are not easy to observe from land, an ‘eye in the sky’ would be ideal, particularly as studying their behaviour is a priority. This is where I hope the drone donated by the Save Our Seas Foundation will enable us to collect a new type of information. Unlike behaviour observed from a vessel, behaviour observed by a drone is likely to be more natural as the drone can operate without disturbing the animals.

I am collaborating with Evan Austin from African Wings, who regularly flies along the coast with tourists and is a very experienced whale observer, and with local whale photographer Dave de Beer from Hermanus, who has kindly donated all the photographic material for the project. Based on the photos, I have established a photo-ID catalogue of local southern right whales. Individuals of the species can be identified by their unique callosity pattern in the face region and in some cases by the white or grey markings on their backs.

The use of drones is increasing in many different areas of wildlife research and nature conservation, such as in the battle against rhino poaching, but applying the technique to cetacean research in South Africa is a novel approach. The aim of the project is to test whether it is feasible, and if so to develop an efficient method of monitoring cetaceans and collecting ID photos by means of a drone. The first step is to test the drone on southern right whales and find out whether we can determine the size and structure of the so-called surface active groups (SAGs). I am particularly interested in studying in detail the behaviour and social activity within an SAG and the relationship between cows and their calves. Observations from the air have already given us very interesting information about interactions between cows and calves. In two consecutive years we tracked how orphaned calves tried to find a new mother. It is believed that more frequent observations with the drone will enhance our knowledge of such behaviour. Local weather conditions make the use of a drone challenging, so I expect it will take some time to develop and fine-tune the method. Nevertheless, I am convinced that if it is possible, it will open doors for new approaches in science and conservation.